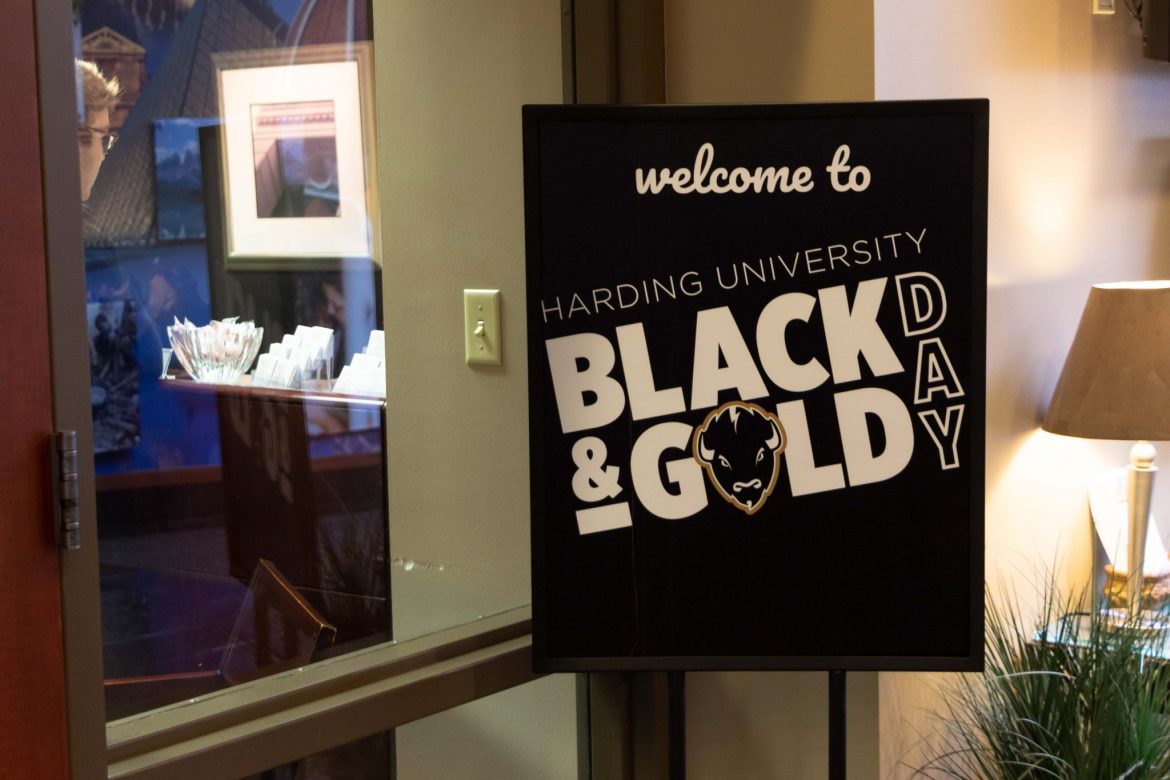 New skill sets were brought to the table within the last year and a half since Scott Hannigan was hired as senior director of admissions; Jana Rucker as vice president of communication and marketing; and Kayla Ward as marketing and event coordinator. In August 2019, Hannigan implemented a new communication process by emailing weekly goals to the recruiters about who they should be reaching out to, according to Vanderburgh. Hannigan said before he installed the changes, there was not a standard of who the recruiters needed to reach out to each week, and it was hard for them to know if they were accomplishing what they needed to.

Admissions counselor Blake Matty said there are currently more recruiters than ever before. He said larger territories in the U.S. split up among the new recruiters, which allows them to easily focus on more, smaller groups of prospective students.

“We’re not lacking in effort or intentionality to get the job done that we need to,” Matty said. “Our attendance for Black and Gold Days and Bison Days this year has been up 20%, so things are looking good, and that’s something to celebrate.”

Vanderburgh said Ward has done a great job running the admissions team’s Instagram account and planning the visiting days.
She said her hard work shows and is one reason why the numbers are looking up. According to Vanderburg, before Ward’s position was added, the recruiters had their plates full of frequently contacting students, planning events and running the social media accounts.

“Taking that completely out of our hands and putting it in someone else’s has been super helpful,” Vanderburgh said.

Vanderburgh said one of the biggest changes in admissions is the method of communication with the newer generations, and some people are only comfortable with a specific form of communication. She said this cultural shift has challenged the recruiters to figure out what form reaches their prospect the best — texts, emails, or phone calls.

“A lot of us in the office are millennials, so we respond to things very differently,” Vanderburgh said. “We just have two totally different perspectives.”

The life of a Storyteller