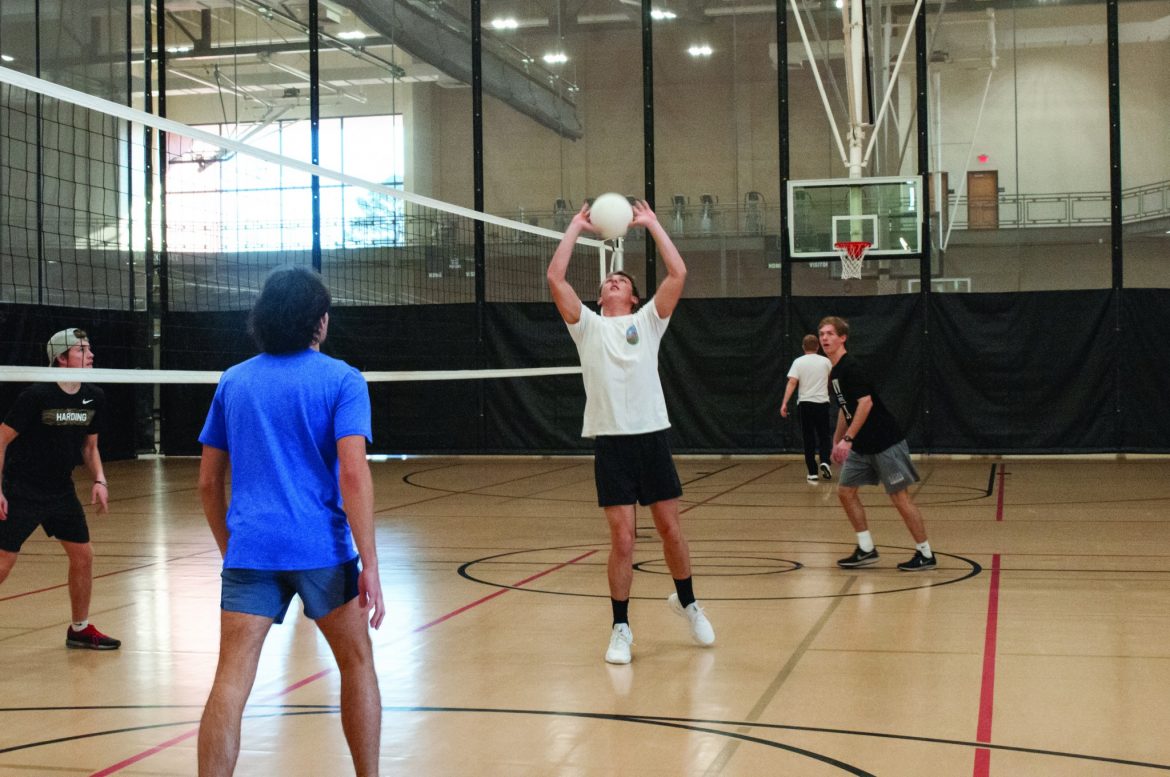 After a long break from the weight room due to a shoulder injury, Ryan came back too hard, too fast, causing extreme muscle damage, known as rhabdomyolysis.

According to helathline.com, Rhabdomyolysis is the breakdown of damaged skeletal muscle, which causes the release of myoglobin into the bloodstream. Myoglobin is what keeps oxygen in muscles. If there is an excessive amount of myoglobin in the blood, it can cause kidney damage.

Ryan said his arms swelled up to twice the normal size, and he could not straighten them after he began lifting again. Once one of his kidneys started to hurt, he knew it was something serious.

“I went to the doctor, and what was released into my blood was creatine kinase, and your levels are supposed to be between 30 and 200,” Ryan said. “A week after I worked out, they were at 13,947, and my liver enzymes were seven times higher than they were supposed to be.”

Ryan said he was grateful the creatine kinase was released in his liver more than kidney. The kidney is far more sensitive, and the incident could have resulted in kidney failure.

Despite this diagnosis, Ryan refused to let it take him out of the big game against his club’s rival, TNT. He said he couldn’t miss it.

“You can’t just let the team down,” Ryan said. “That’s the game of the year.”

Junior Theta belle Sally Roach said the game was intense after Theta lost the first set and came back to win the last two.

“It is kind of like tradition versus novelty,” Roach said. “We are novelty and our rival would be tradition and TNT is the peak of that, so it was pretty intense.”

Ryan gave credit to all his teammates and all the fans who came out. He contributed the win to his teammates’ hard work and work ethic.

“The crowd was huge, and the atmosphere was just awesome,” Freshman teammate Taylor Hill said. “And [Shane] was a boost because we weren’t expecting him to play.”

After Theta’s win over TNT in the semi-final, they went on to beat men’s social club Gamma Sigma Phi in the championship.

“We are proud of our guys anytime that they go out and have fun,” Roach said.