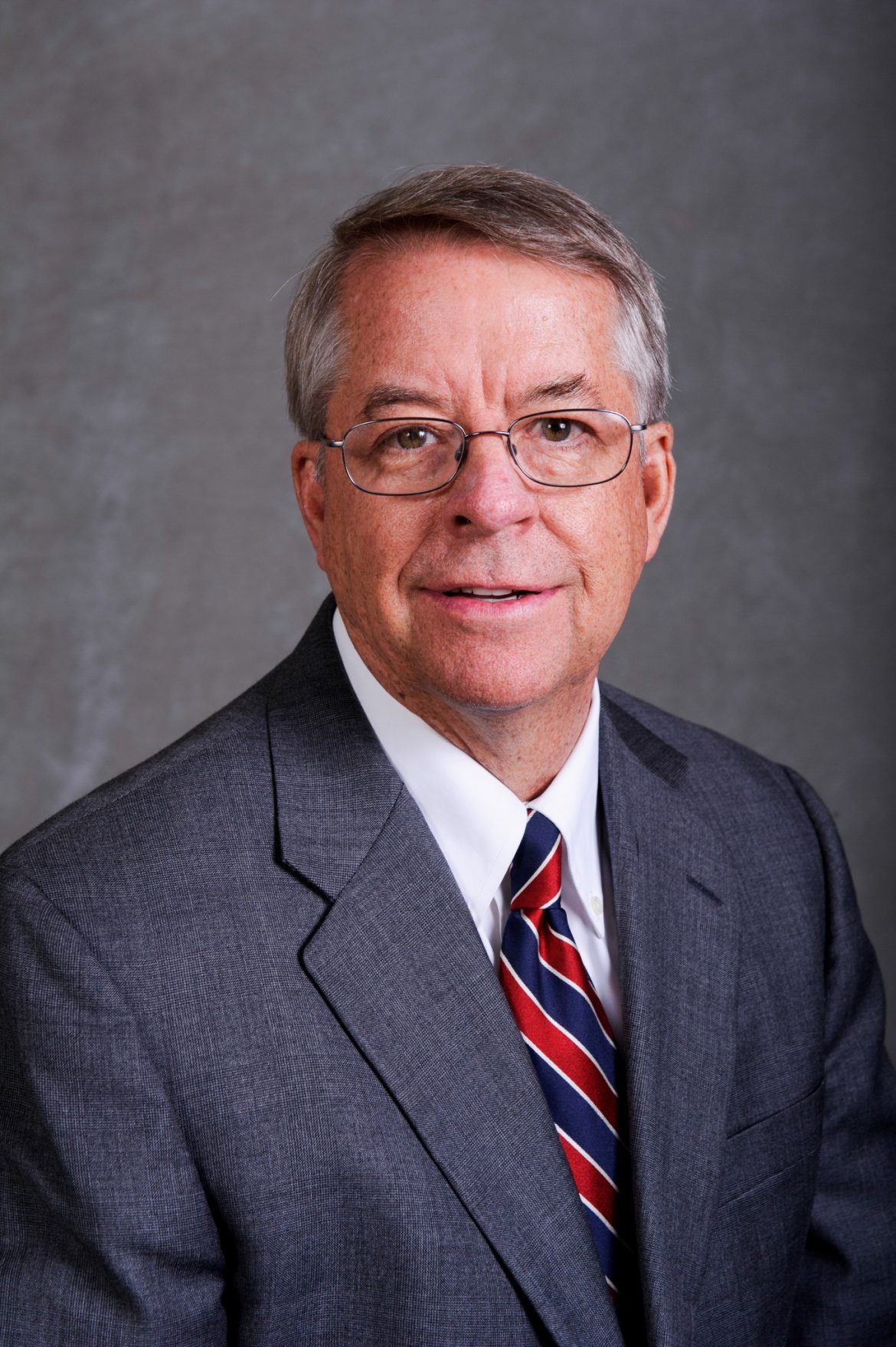 Former athletic director and Harding women’s basketball coach Greg Harnden received the Lifetime Achievement Award from the NCAA Division II Athletic Director Association. Harnden’s achievements and reputation since being hired by Harding in 1987 factored into him being recipient of this high honor.

Harnden’s colleagues spoke of his ability to connect with students and players gracefully, while also instilling confidence within them to be their best.

Angie Duggar, who attended Harding from 1994 to 1997, played for Harnden during the last four years he coached the Lady Bison’s basketball team before taking the job as athletic director.

“He gave me confidence for sure,” Duggar said. “He believed in me and helped me to step into some big roles.”

She said Harnden helped make college basketball the highlight of her athletic career.  “He expected everyone to do their part and do their best, but at the same time, we had a lot of fun,” Duggar said.

Jeff Morgan, athletic director and head men’s basketball coach, spoke of his friendship with Harnden along with the recent achievement.

“The award is an awesome honor and very much deserved,” Morgan said. “He was a really good coach for a long time, and — as an athletic director — was awesome to work for.

He has always been kind of a mentor and a big brother figure, not only for me, but a lot of us. Over the years we have had a lot of laughs, and then he has been very involved in some very tough times in all of our lives.”

Morgan also outlined some of the changes Harnden was able to create during his time at Harding, such as helping start up new athletic teams and creating new facilities.

Harnden pointed the award back to the players and coaches that make up the athletic department.

“Obviously, an athletic director would only get something like this if the athletes and coaches were doing well, so it is really an honor for Harding and for our athletes and for our coaches,” Harnden said.

Harnden also pointed to his leadership for getting him to this area of success. He was hired by president emeritus David Burks, and continues to work under President Bruce McLarty.

Harnden said he deeply appreciated the unexpected honor, but continues to appreciate his time at Harding even more. Harnden shared how special it is to be a part of a school that shares the same mission and vision. Harnden said he has loved getting to share life with college students for so many years.