Home Columns A beautiful day in our neighborhood 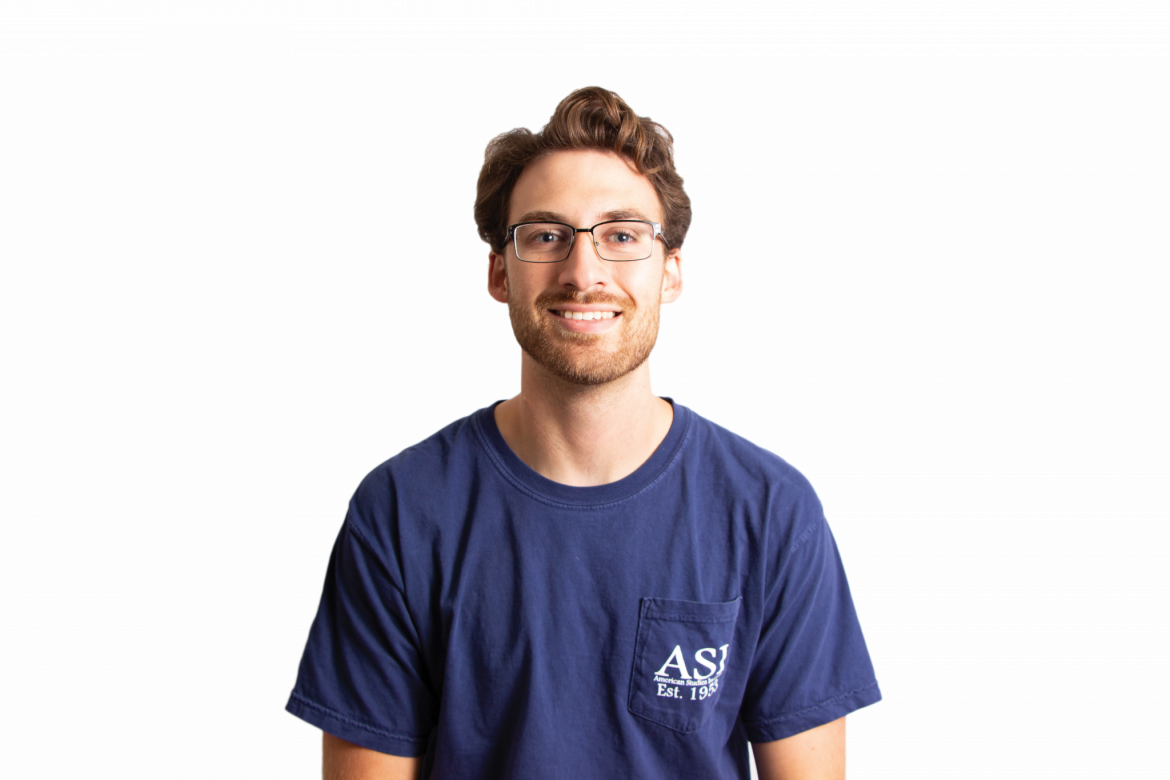 If you’re like me, you love a good movie. Well made films can captivate our attention and imagination, show us different perspectives and even inspire us to be better people. Last weekend, I went to the Searcy Rialto to see “A Beautiful Day in the Neighborhood,” starring Tom Hanks.

The children’s show on which the film was based, “Mr. Rogers’ Neighborhood,” was before my time, so I went into it without many expectations. The film tells the story of a jaded journalist, Lloyd, who has been hurt by the men in his life, so he suspects the worst of all the people he interviews.

All of this is flipped on its head, however, when he is assigned the beloved children’s TV host, Fred Rogers. Expecting to find a crack in Rogers’ facade, Lloyd encounters only a kind and genuine man who cares about every individual he comes into contact with.

At one point a friend of Rogers remarks, “[Mr. Rogers] likes everybody, but he loves people like you.” Over the course of their interviews, Rogers helps Lloyd deal with his own pain, forgive the ones he loves, and see the people around him in a new light.

Characters like Fred Rogers inspire us because of their unwavering love for humanity, and the best part of this story is that he was not just a fictional character, but a real man.

At times, I can get discouraged when things don’t go my way — when the weather is gloomy, when a Student Association (SA) project takes longer than I had anticipated, etc. If enough of these factors align, I can begin to see the world like Lloyd.

However, in spite of any and/or all of these factors, it can still be a beautiful day in our neighborhood; we just have to look in the right places. This year has been a fantastic one to be involved with the SA; the representatives are fantastic, and we have completed projects in almost every aspect of campus life. The weather last weekend was picnic-level quality.

Finally, and most importantly, we are surrounded by some of the world’s best people. Just last week, seniors Taylor Koonce and Stephen Crowson invited me and my roommate to their apartment for dinner. These two showed us incredible hospitality, and the four of us got to deepen our friendships in a meaningful way.

While we had known they both grew up in Rwanda, it had never occurred to us that they grew up as best friends. Of course, now that I think of it, two people this genuine would have to be best friends.

And here’s the kicker: We all have the opportunity to find that kind of best friend. They’re all around us. All over this campus, there are significant people empowered by a Fred Rogers-esque love for friendship.

I hope to spend my last months of college the right way, and I truly believe this means looking for the bright sides that surround us. And among these blessings, the most important will always be the people, or as Mr. Rogers calls them, neighbors.