Forgetting a day of remembrance 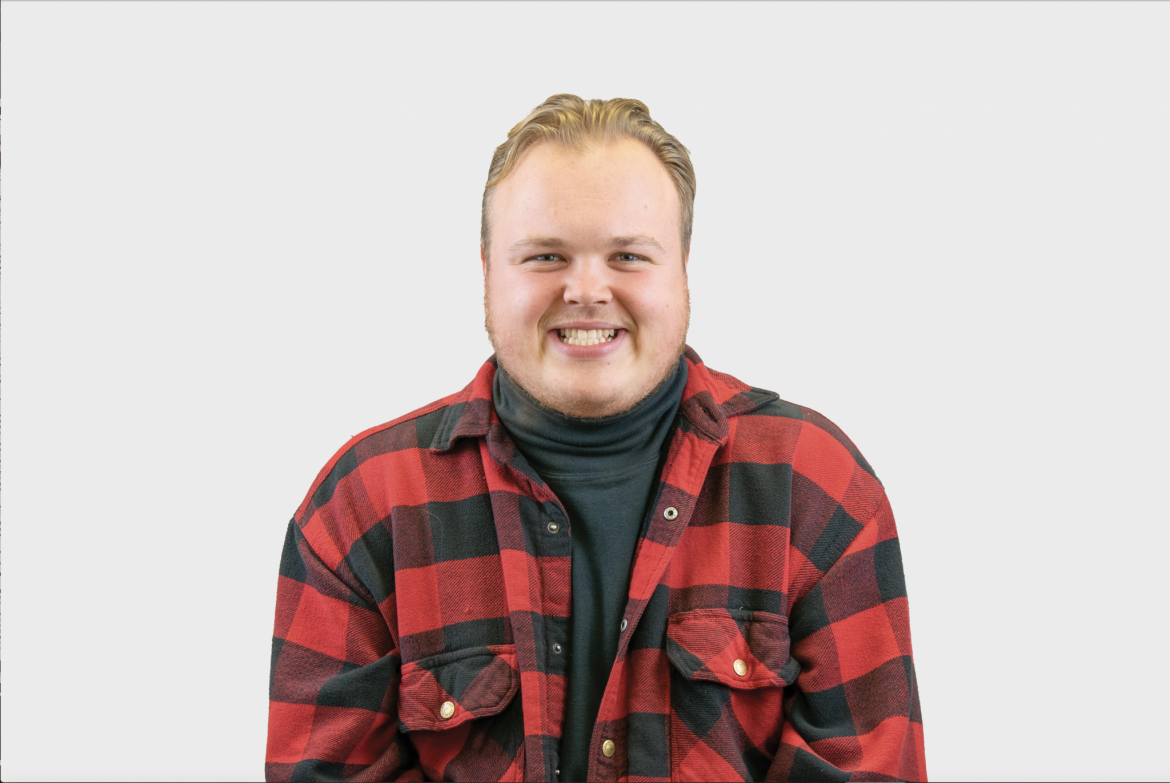 January 2020 has had a whirlwind of political events. From diplomatic tensions between the U.S. and Iran, to the continuation of bush fires in Australia and the sudden death of Kobe Bryant and 8 other individuals (one being his daughter). It’s been tough so far, but recently Harding celebrated “NASA Day.” This event, unfortunately, masked another much more important day that commemorated the death of six million Jews along with at least 12 million other minorities/prisoners of war: Holocaust Remembrance Day.

Throughout my day on Jan. 27, I noticed the insane amount of enthusiasm for NASA Day but not a single whisper about the historic day on which we honor the millions of Holocaust victims. At first, I believed that perhaps a professor would mention it in class or even a faculty member, but sadly that wasn’t the case. This bothered me immensely because around the world, many stood up and said the two famous words “Never Again,” but there was not a peep here at Harding University.

I get the argument that some had no idea, and that tends to happen. I don’t expect everyone to know each and every remembrance day, but I did expect something would’ve been said in chapel at least. Not a word. I’ll admit I wasn’t in chapel on Jan. 27, but I do know from others that Kobe’s death was mentioned (in 9 a.m. at least) there’s nothing wrong with that; what a legend. However, it would’ve been nice to hear millions of souls be honored. Another argument could be that Jan. 27 was proclaimed NASA Day in Arkansas by Gov. Asa Hutchinson, therefore worth emphasizing. The counter to this is that Holocaust Remembrance Day has been around for decades, though only officially recognized in the States since around 2005.

Let me give a quick background on why Holocaust Remembrance Day is honored throughout the world. On Jan. 27, 1945, Auschwitz was liberated by the Soviet Army, which was the first time anyone outside Germany knew about the death camps. Over one million Jews and Poles were murdered in Auschwitz. A few months later, Dachau Concentration Camp was liberated by the United States Army.

In fall 2017, Harding invited a Jewish Holocaust survivor to come and speak as part of ASI’s Distinguished Lecture Series. Her name was Eva Kor, and she was amazing. As I asked for an autograph, I remember seeing the numbers from Auschwitz tattooed on her arm.

It’s unfortunate to know that this historic and somber day wasn’t honored here at Harding. Recently, a senior Saudi Cleric Mohammed Al-Issa visited Auschwitz with many other Muslim leaders from the Muslim World League, and their visit was such a moving visual: Muslim and Jewish leaders embracing each other while saying, “My dearest brother.” The clergy then proceeded to pray for the victims of this horrid event in the middle of Auschwitz. Never in the history of the world has such a high-ranking Muslim cleric visited and prayed for Auschwitz.