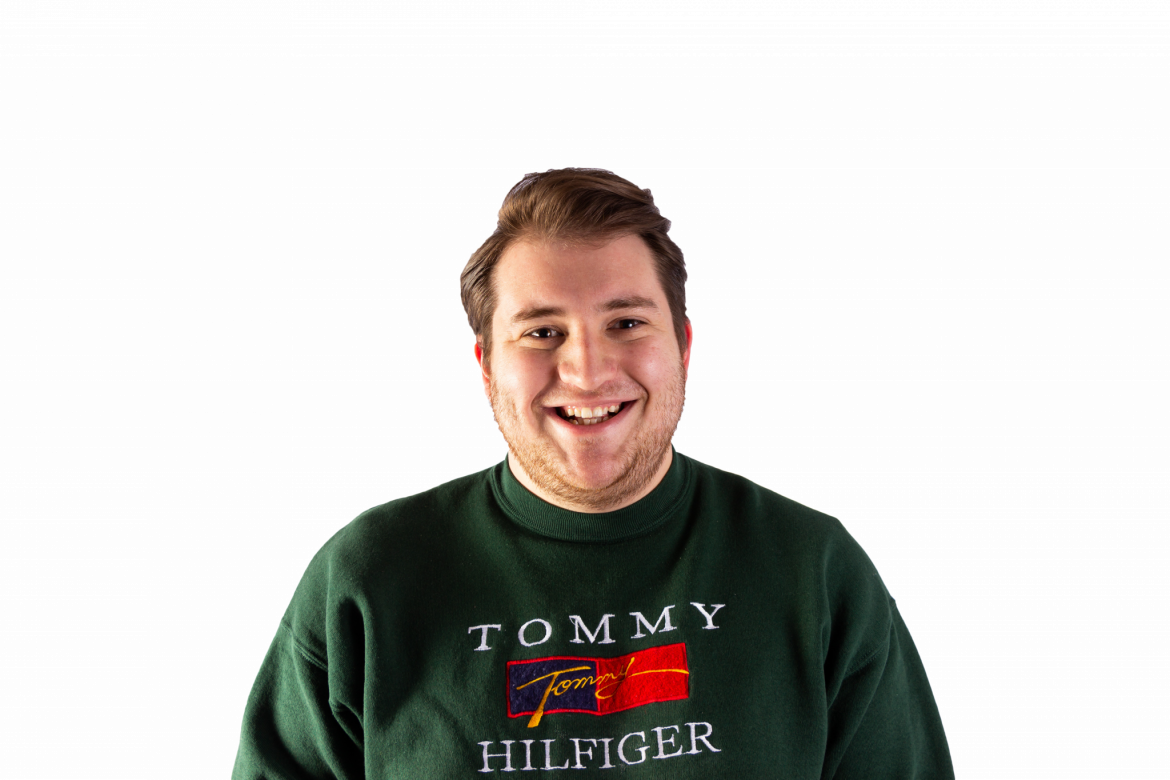 I really enjoyed most of the films released in 2019, and this year marked an amazing achievement in diverse storytelling. However, there was something missing in 2019 that has started a huge conversation around film — the recognition of female directors and the praise they should all be receiving.

Major studios used to be terrified to produce female-driven films, but we have seen a shift, and major studios are now embracing these. “Star Wars,” “Captain Marvel” and “Frozen” are just a few examples of the shift, and they have earned millions of dollars. A problem lies in the blandness of blockbuster films. If we look at the films that have won “best picture” since 2003, we see that movise with two or three leading women have not won.

Only one woman in the 91-year Oscar history has ever won “best director.”Kathryn Bigelow won in 2009 for her movie, “The Hurt Locker,” beating out both her ex-husband, James Cameron, and Quentin Tarantino. There seems to be a prestige problem when it comes to women in film. Why is that, and can we fix it? (I add that no African American director has ever won “best director” at the Oscars.)

Men have taken center stage since the decline of the studio system in the 1960s and have shaped the definition of prestige in their image — both in visual vocabulary and subject matter. By looking at the academy, you may get a better understanding of this problem. Of its 9,000 members, 68% are male and 84% are white, which explains a lot when you see most of the “best picture” nominees this year.

I truly enjoyed most of this year’s films — many I will probably watch again. Most of the films, however, are falling into the stereotype of male prestige. “Little Women” is a perfect film to juxtapose against male protagonists. Yet it did not garner as many nominations as many were hoping, including a spot in the “best director” category. Some studios are taking a stand against the male standard, but they just don’t have the money, the awards strategy or the look of a best picture.

Money is a big part of the awards strategy, and besides blockbusters, films that star women often do not have the financial freedom to make the creative decisions the academy likes to see. Films directed by women have the same problem. There is a level of faith that not many female directors have had the privilege of earning, and most of the time female directors are in the news for the nominations that they did not get.

Women also directed more films this year than any before, but the number of accounted for female directed films is only 13.7%. Studios must actively seek and invest in giving women resources to make the creative decisions they want to make. Then a reshaping of the prestige will begin.

In 2018 Frances McDormand gave a powerful speech after winning “best actress.” She asked all the female nominees in all categories to stand, and she said, “Look around, ladies and gentlemen, because we all have stories to tell and projects we need financed. Don’t talk to us about it at the parties tonight. Invite us into your office in a couple days, or you can come to ours — whatever suits you best — and we’ll tell you all about them.”

Women have so many stories to tell, and they should be lifted up. Here are several films made in 2019 that are amazing and directed by women: “The Farewell,” “Harriet,” “Hustlers,” “A Beautiful Day in the Neighborhood,” “Booksmart,” “Late Night” and “Little Women.”