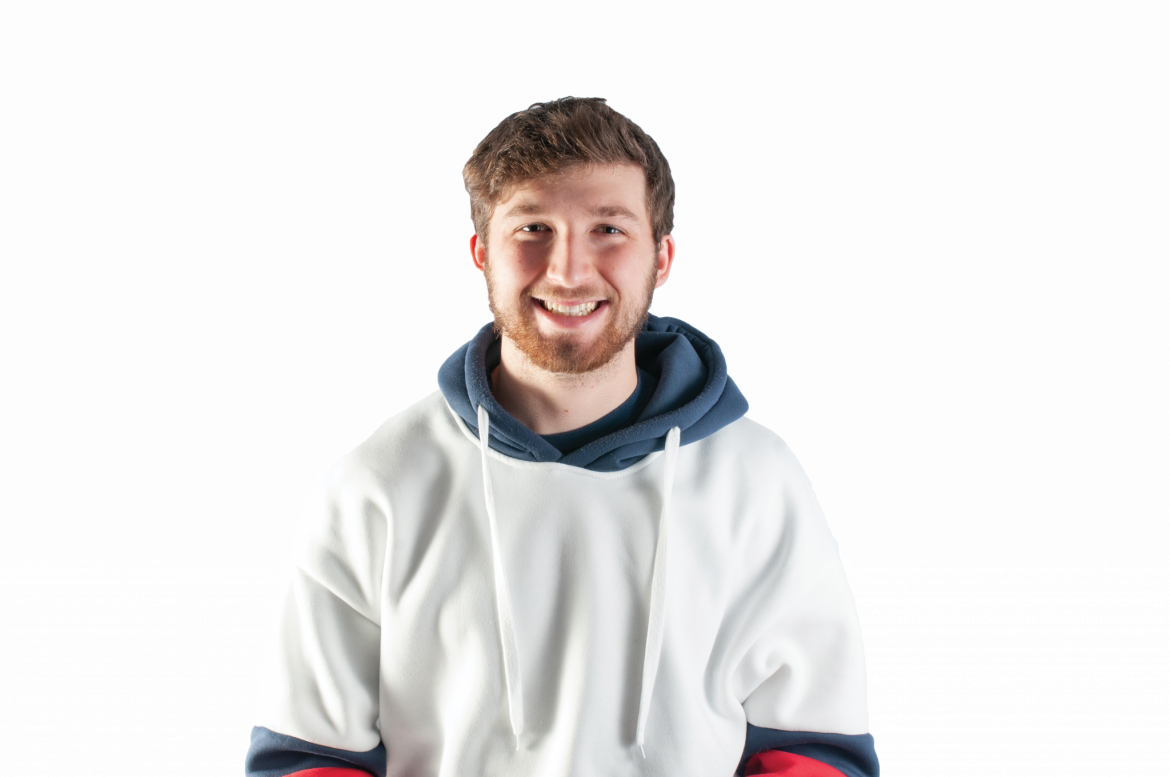 Branching out with different foods is a rarity for me. I have had food allergies my entire life, and I typically stick to what I am familiar with. Peanuts, tree nuts, milk, eggs and soy make up the grocery list of foods I stay away from. Therefore, my diet consists mostly of meat, potatoes (aka french fries and chips), fruit, vegetables, bread and rice.

When going out to eat, I typically go to the same places and get the same foods each time. Zaxby’s, McDonald’s, Sonic and every other place that has hamburgers, chicken and fries are on my pitching rotation of places I eat out. Even last semester while studying abroad in Europe, it was like my body had a sixth sense of locating McDonald’s, and I ate there probably a dozen times. I would get paranoid with food I was unfamiliar with and choose the McChicken over the carbonara.

With that being said, I recently found myself in New York City, walking into an Afghan restaurant that maybe seated two dozen people. Now, you may be wondering how I got there. Well, I was with 11 other students from Harding’s communication department along with Dr. Jack Shock, and we were participating in what Dr. Shock called “Conflict Café.” This idea originated in Pittsburgh, Pennsylvania, at the restaurant Conflict Kitchen, which serves dishes from countries with whom the United States is in conflict at the time of the meal. The Afghan restaurant we dined at, Ariana, was in Manhattan, off 9th Avenue and 52nd Street. If you ever get the chance to visit, say hello to Rafi. Rafi, who came to America from Afghanistan at age 19 and has not seen his family in 30 years, exuberated joy and greeted us immediately as we entered. We quickly learned this was going to be far better than fast food.

As soon as we were seated, Rafi took our menus and said, “Cousin Rafi is here to help. Do not worry. I will take care of you.”

Rafi calls everyone his cousin because he says we are all related to Adam and Eve. I had never thought of that, but I love the beauty in us all being connected from the beginning.

Cousin Rafi brought out half a dozen appetizers, and, after we expanded our belts, he brought out the main dish of rice, veggies, lamb and chicken. Not to be denied, he brought out a selection of traditional Afghan desserts. I am surprised we did not have to get wheeled out on a gurney by the end of the meal. Rafi shared stories of what he has learned since coming to America and opening a restaurant and also asked questions of us.

Food is universal. Just like air, shelter and water, everyone needs food to live. While eating around a table, we have the opportunity to exchange stories and ideas. We were in the restaurant for two hours, and Rafi shared many amazing things with us and even prayed over our meal before we told him we were people of faith.

With so much division, tension and conflict in our world today, it was a beautiful moment to come together with Rafi and share a meal and experience. My heart for people different than myself has expanded because of it. If you ever get the chance to have an experience like me, ask questions and learn stories. You might just find a long-lost cousin.