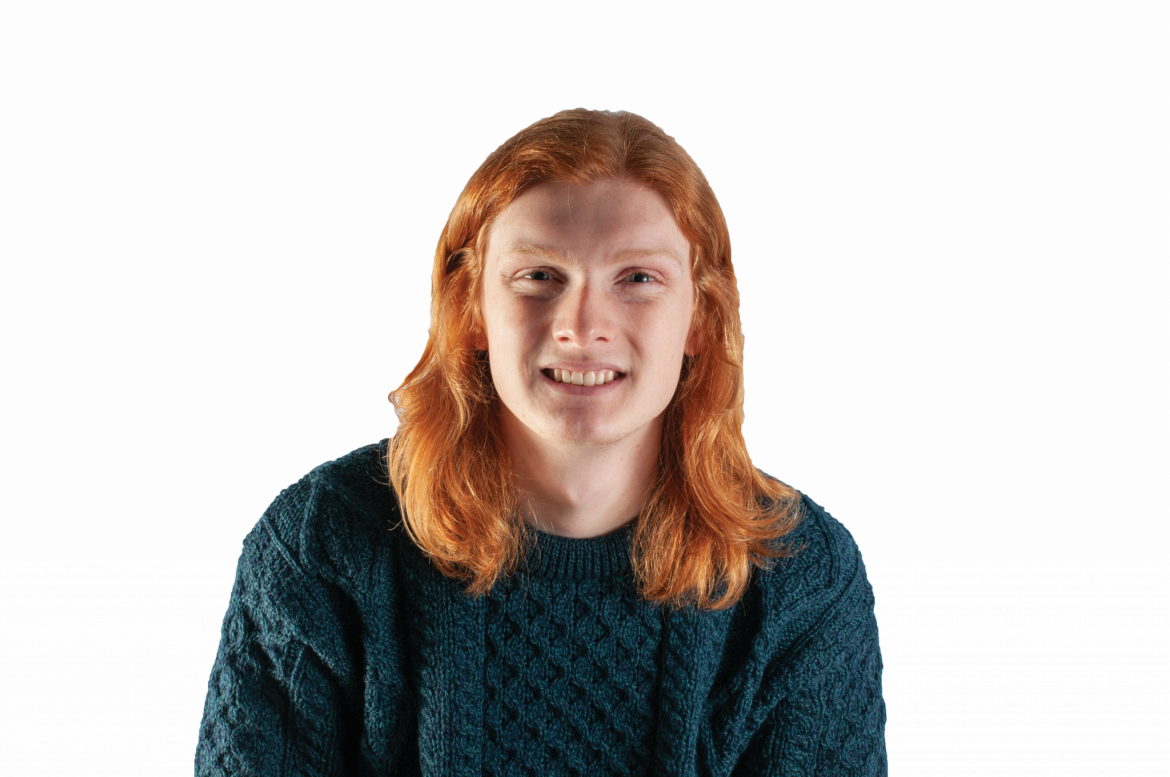 f you’ve grown up in the church, you’re probably familiar with the phrase, “The Old Testament was nailed to the cross.” If your experience has been anything like mine, this phrase has most likely been followed by an explanation that somewhat dismisses the need for Christians today to even open up the first two-thirds of the Bible, save for teaching children about Noah and the ark. Even the name Old Testament suggests that the 39 books before Matthew are outdated or unimportant. However, I do not believe that the Old Testament is useless to modern Christians. In fact, I believe it’s essential in order to truly understand our God and our relationship with him. There’s a lot to be said about what the Old Testament can teach us, but I would like to share three points that have helped me in the development of my own faith and understanding of God.

First, the Old Testament tells us of God’s desired relationship with his creation. In Genesis, we see God gently yet powerfully speak and breathe the world and its creatures into existence. By creating humankind in his own image, God communicates that there was never meant to be separation between the creator and the created, but unity. By walking in the garden, he shows how intentional he is in maintaining closeness both with nature and being — it has never been God’s desire to step away from creation, and we would never have this beautiful image if it were not for the Old Testament.

Second, the Old Testament explains why Jesus’ sacrifice is necessary, and why his resurrection is so important. In the law of Moses, God set up a sacrificial system in which Israel provided animal sacrifices that served multiple purposes: atonement of sins, praise, requests and even scapegoating. These sacrifices were an intricate part of Israel’s relationship with God. While Jesus hung on the cross, every sin was placed upon him, making his death the ultimate sacrifice – thus fulfilling the law’s sacrificial system. Because of his death, our debt has been paid, and through his conquering of death, we no longer have to die for our sins. All that God asks of us is to live in submission to his will in the form of a daily, personal sacrifice. Without the sacrificial framework of the Old Testament, Jesus’ death and resurrection would not make much sense.

Finally, the Old Testament lays out a process I believe to be very important in one’s relationship with God: lamenting. To lament is to grieve angrily, harshly, wildly or emptily, specifically in the direction of God. I think a lot of people have convinced themselves that being a Christian means that you are always hopeful, always joyful and always have a positive view of God. This is not living; it’s masking. I am not suggesting that you must be angry with God in this very moment or you aren’t a Christian, but that it’s okay to feel this way, and scripture in the Old Testament would agree. There are no explicit details in the New Testament about how to lament, but the Old Testament is filled with examples in the books of Psalms, Job and, of course, Lamentations.

There are so many things to learn about God in the Old Testament Scriptures, much more than I currently know, but I believe these three points hold significant weight in the life of a Christian. I encourage you not to dismiss the Old Testament, but to embrace it entirely with the guidance of the Spirit.