Home Opinions Student atheletes should profit from their play 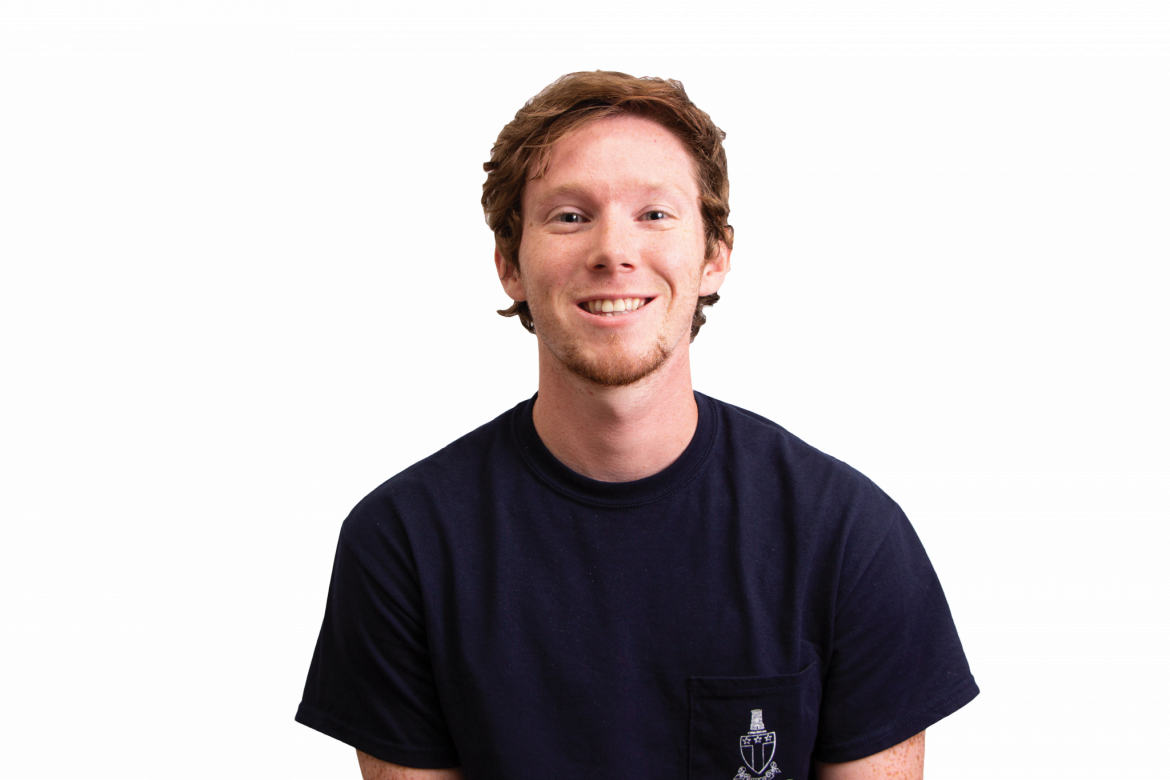 The National Collegiate Athletic Association (NCAA) made a little over $1 billion in revenue in 2017. With that much money being brought into NCAA, I find it very hard to believe that not a single dollar goes into the pockets of college athletes that help bring that money to the program.

This is unforunately true, but a new development in California that began as a bill was signed by Governor Gavin Newsom in September, appealing the NCAA rule that students may not be paid based on their image and likeness.

If you look at the most influential athletes in college sports in the past decade, names like Zion Williamson, Tim Tebow and Trevor Lawrence come to mind. These are huge names in the world of college athletic programs, yet none of them made a single dollar off of their likeness in college.

According to seatgeek.com, the average Super Bowl ticket costs between $2,500 and $3,000. In the 2018-19 Duke basketball season when Williamson was the nation’s most sought-after player, ticket prices soared to over $2,000 a piece. With a player raising prices like this and bringing in this kind of money, players should be able to get paid through endorsement deals while they attend the university.

So what’s next? California is the first to challenge the rule of the NCAA, and more states are likely to follow in the next couple years.

Harding junior Mason McCormick said he hopes this rule will be lifted throughout the country.

“California is a very progressive state, so I’m not surprised they were the first to do something,” McCormick said. “I’m excited for appeal, and I’m hoping for more states to follow so that students will finally be able to get paid, because they deserve to be given that opportunity.”

“College basketball players are worth a lot of money, but they aren’t legally allowed to make it. So the schools, coaches, agents and shoe companies make the money instead — all in the name of ‘amateurism.’”

The issue of the NCAA not allowing athletes to profit off of their likeness and ability has been an on-going issue for what seems like forever, and with California passing this new bill, the conversation can begin to really develop into a positive movement.

In a recent article published on Collegexpress, author Madison Martinez offers a different perspective, as she argues that scholarships already provide a great opportunity for athletes.

“Those who opposed paying college student-athletes say scholarships are the best option; there is no question as to what the scholarship money is going toward. Cash or a salary could be spent on wants rather than necessities, potentially leading the athletes into a debt they would not have with the benefit of a scholarship.”

The debate over whether or not college athletes should be paid could go on and on, but I believe that when I see so much money coming into universities because of skilled athletes, they should be allowed the opportunity to be paid through endorsements.