Finding inspiration from the Harding Read 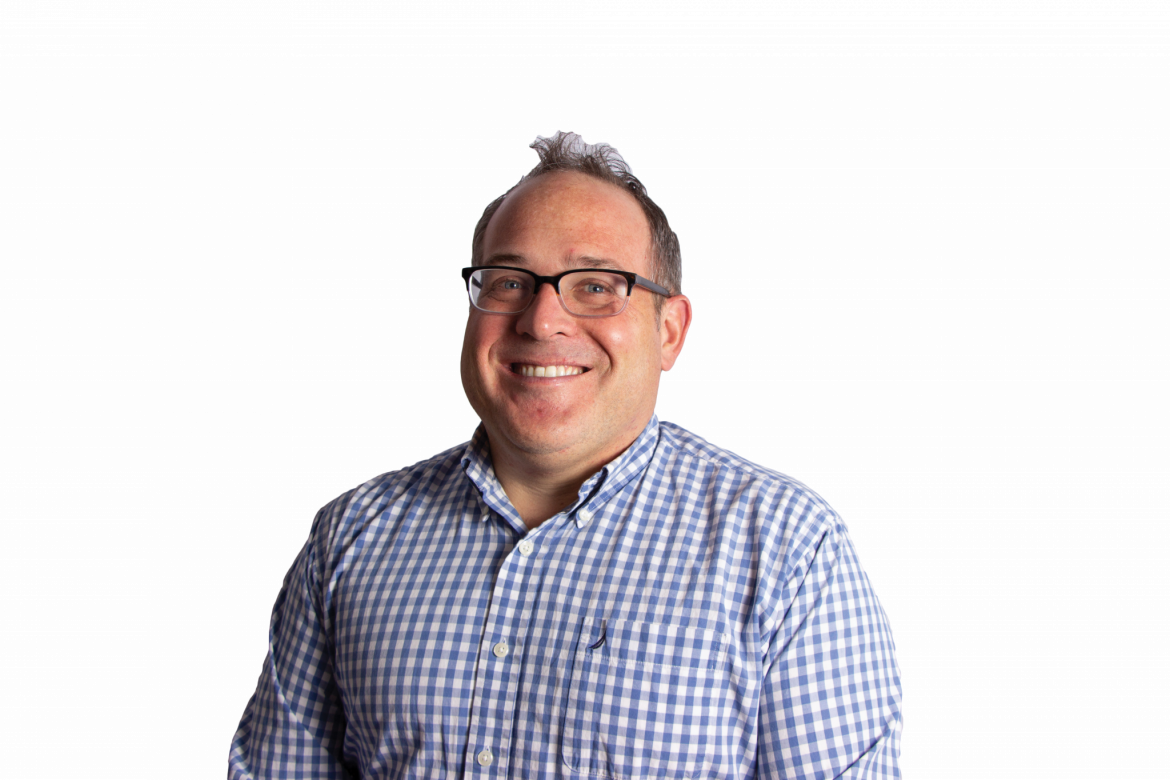 Stephen Covey owed it all to his mother.

Though he was an athletic teenager, Covey developed a degenerative condition that caused him to spend several years suffering with pain in his legs. His mother sat by his bed as he went to sleep, encouraging him to think of all the ways he could succeed in his life. The result — beloved by millions of readers around the world and now the students of Harding as the Harding Read of 2019-20 — is “The Seven Habits of Highly Effective People.”

But did you know that the other inspiring force in Covey’s life was The Church of Jesus Christ of Latter-Day Saints? All of the Seven Habits are inspired by and derived from Covey’s upbringing in what has long been known as the Mormon Church, spinning powerful American values into one of the most recognized self-help books in the world.

The Seven Habits are: Be Proactive, Begin With the End in Mind, Put First Things First, Think Win/Win, Seek First to Understand, Then to Be Understood, Synergize and Sharpen the Saw.

The popularity of his manifesto baffled Covey. He believed he had simply told people the obvious idea that good behavior is effective, and that people needed to form habits out of their best, most innate instincts. These habits were natural laws, just like gravity.

Covey wrote that true success emanated from “the degree that we align ourselves with correct principles, divine endowments will be released within our nature in enabling us to fulfill the measure of our creation.” The phrase “divine endowments” comes from the teachings of the founder of The Church of Jesus Christ, Joseph Smith, and the natural laws that Covey insists lead to lasting change have their roots in Latter-Day Saints theology.

Covey writes that the very object and design of human existence is the production of happiness. Taking this teaching from Smith, Covey and his fellow Latter-Day Saints generally understand that the more faithfully they keep the commandments of God, the happier they will be. The foundation of Covey’s theology in Seven Habits stems from this idea that God uses his divine power to create the conditions for human happiness. Latter-Day Saints believe God is loving and devoted, and he truly wants his descendants to be successful.

This idea of having the freedom and responsibility to be happy and successful underscores the first of Covey’s habits, being proactive, or as the Book of Mormon (note: not the Broadway musical) teaches that humans have become “free forever, knowing good from evil; to act for themselves and not to be acted upon.” (2 Nephi 2:26).

Anticipating future needs and changes allows humans to break through barriers and achieve extraordinary results. Covey describes this as managing “ourselves each day to be and to do what really matters most.” Latter-Day Saints speak often of salvation and blessings as something that can be obtained through effort. Covey distills this in Seven Habits as beginning with the end in mind, putting the first things first, encouraging people to develop an outcome-oriented mindset, and focusing on the most important goals.

Covey also understood that human relationships are spiritual relationships. He writes that success comes through thinking win-win, understanding others and synergy. While community is important for other Christian denominations, for the Latter-Day Saints, it is essential to salvation. Community bolsters morale and boosts prospects of salvation through communal worship, and preventing individual alienation. Latter-Day Saints construe of salvation as entering into a web of eternal relations together with other human beings and God, whereby everyone will be “coupled with glory.”

The popularity of Covey’s principles come from the ways he integrates powerful strains of Latter-Day Saints culture into management theory, but also from the way he taps a unique strain of the American dream, which is a manifestation of his faith in the Church. The success of his habits also shows why the Church of Jesus Christ of Latter-Day Saints remains one of the most popular of religions that the United States has produced.