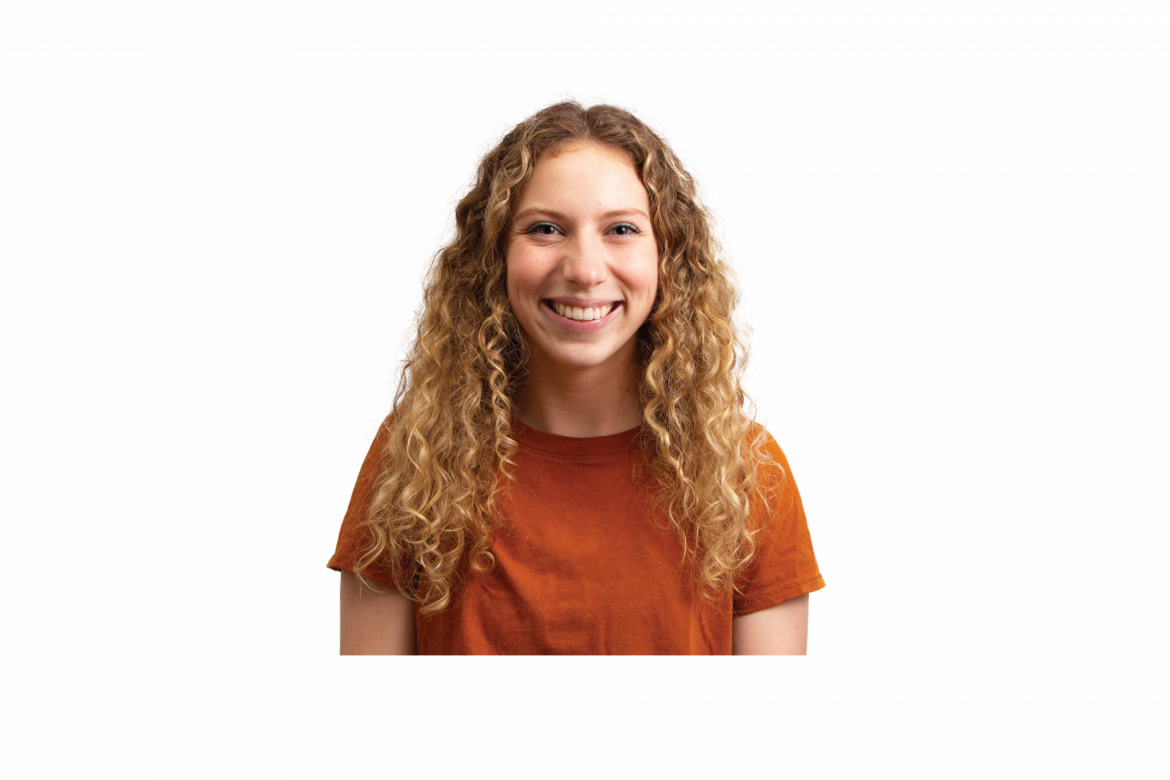 The 2019 World Series between the Houston Astros and Washington Nationals began last Tuesday, Oct. 22. There were some major upsets. The series was in the news cycle for more than just sports updates. The headlines Monday focused on President Trump’s reaction to the fans in Nationals Park, the home of the Nationals.
The stadium was in complete uproar when Trump appeared on the video board with the sound of boos drowning out any cheers, announcers or calls for peanuts. Videos circulated instantly on social media platforms of the baseball fans booing Trump, followed by the “Lock him up!” chant. Trump’s reaction to the crowd was captured as well — at first shown waving and smiling to the thousands of fans, moments later, realization washed over his face to reveal what looked like genuine hurt.
I can be quite the critic of Trump; he is not necessarily the kindest human or my favorite political leader. His actions reflect poor character, and the unkind behavior to his own voters and staffers is absolutely ridiculous. Though it seems impossible sometimes, at the end of the day, I have to realize he should be treated like a human being who deserves love, kindness and patience.
Trust me, this is coming from someone who can be mean, but that impulse is not being broadcast on a national and international stage every minute of the day. Any and everything Trump has (or has not) done has, for the most part, been brought into light because of the position he is in. Trump cannot catch a break. The moves he makes, the speeches he gives — all of it is watched and monitored 24/7.
Criticism is no myth to Trump, I am sure. He must be constantly bombarded with it from his staff, the news and his constituents. The pressure weighs heavy on his shoulders the moment he goes to bed and resumes as soon as he wakes up in the morning. Not to mention the pressure and insecurities in his own mind building up immensely from what every other person has to say about the position he is in. This is something we can all understand. I am a 22-year-old college student struggling with a mental illness, two jobs and a full course load of core communication classes, and I am barely keeping my head above water. Getting out of bed is sometimes the hardest part of the day. But at least I don’t run the free world. Just like anyone else, Trump is a human being. Imagine being booed by almost 44,000 people.
Imagine that feeling. I am sure it feels similar to someone subtweeting about you being inadequate because you use a backup camera to reverse into a parking spot. It could feel similar to seeing multiple memes being made about how unpopular you are among students because of the attempts you are making to improve their quality of life. It might even be similar to feeling as if the world has ended because, by accident, the social club sports’ rankings were wrong, and you had to be reminded all day of the mistake because of others’ unkindness.
You fill in the blank.
In the words of Brad Montague, we are all “just human [beings] who deserve to be loved.” The meanest bone in your body realizes that Trump is human and deserves grace, even when what he does is not the absolute best. We are all human. It’s cliché, but most times, we only know the tip of the iceberg. From the president of the United States to the person you sit next to in chapel, be kind — there are enormous things happening in every life.