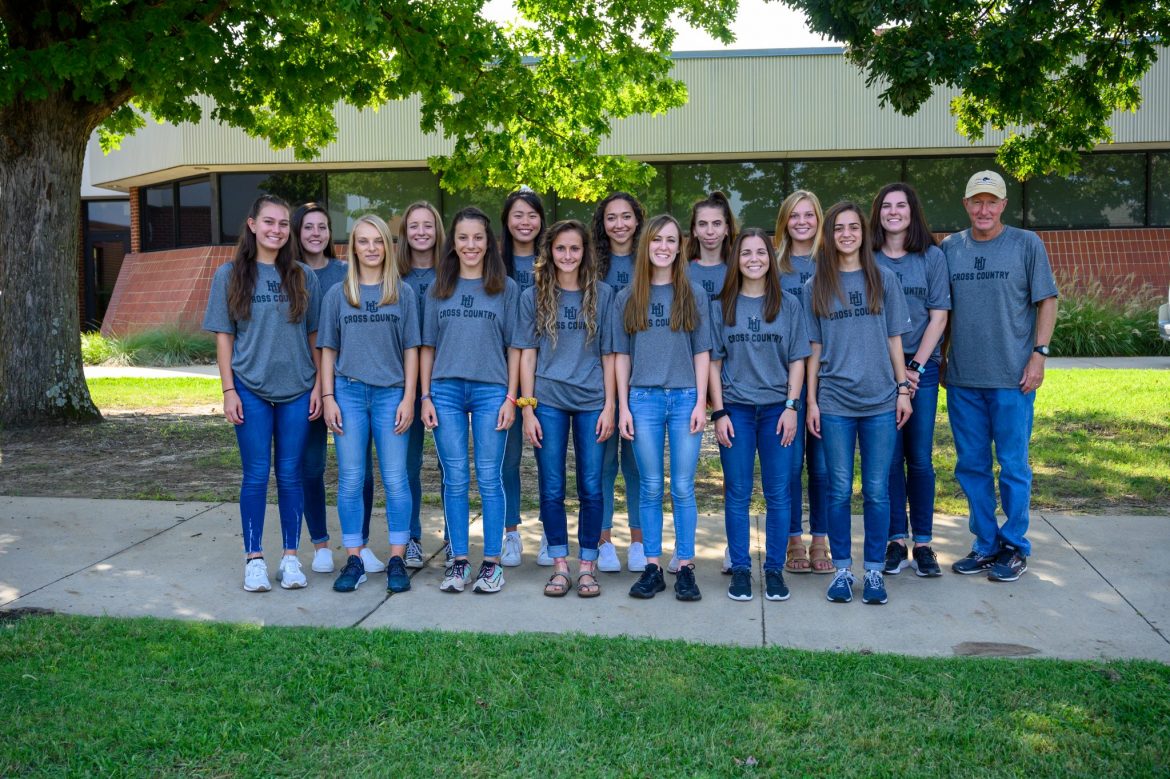 The 2019 women’s cross-country team has been running toward success with the guidance of new Head Coach, Don Hood. Though the team was not sure what to expect from Hood, he said they adapted well to the change. As he began his first season of coaching at Harding, he made it his focus to be engaged in his runners’ lives as athletes and students, and he encouraged them to motivate each other.

According to junior Kaylee Rice, this season’s success has been due to the community of hard workers that she runs with and the focus Hood has put on having a strong team dynamic.

In Hood’s first season of coaching the women’s cross-country team, he put a strong emphasis on being there for one another and taking responsibility for one’s own part within the team.

“They really support each other well,” Hood said. “When a group of people are for each other, there tends to be a stronger sense of obligation, and no one wants to let anyone else down.”

Though the team’s strong bond is a main contributor of their success, they have had to be self-disciplined enough to carry out the lifestyle of a runner even after the practices and meets. The runners are encouraged to do their workouts, maintain a healthy sleep schedule and eat balanced meals.

Freshman Nieves Megias takes the lifestyle of a runner seriously but still acknowledges the difficulty of maintaining a disciplined schedule while balancing schoolwork and friendships.

“It’s hard because sometimes your friends want to go out, but you have to say no,” Megias said. “We have to eat healthy and go to bed early. We have to be disciplined because we love our sport, and we have to say goodbye to these other things.”

Though the lifestyle is demanding, freshman Jada Trice is thankful for the opportunity to be a part of Harding’s cross-country team.

“I think about this a lot,” Trice said. “I can’t imagine myself not running here ­— especially after experiencing the team dynamic. It’s such a good opportunity that not everyone can take advantage of. I thank God for letting me be on this team with these girls; I’ve met a lot of great people within my first season of running.”

The women’s cross-country team will travel to Arkadelphia, Arkansas, tomorrow for the Great American Conference Championships.

The ghost in the park