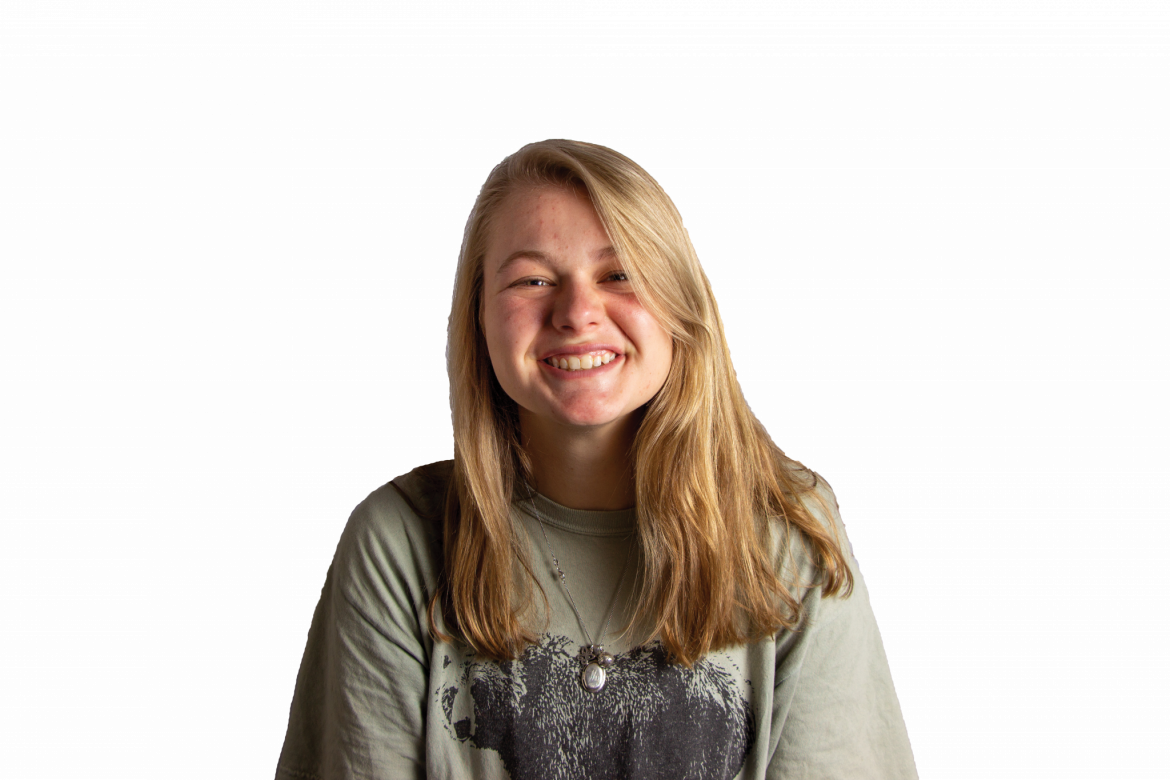 “A Community of Mission.”

This is the phrase that hangs every few feet around our campus. Ask anyone why they came to Harding over another school, and it’s pretty likely they’ll say, “Because of the community.” Ask alumni what they miss most about Harding and — you guessed it — it’s the community.

But in the midst of writing my own story, it’s not hard to notice that the narrative of our “community” here at Harding is not being written by all. Voices that are different are rarely heard, despite being present. This, I have found, is not an intentional act of hurt, but rather the result of an environment often built on assumption.

After a few months of prayer and preparation, last week the Student Association held its first of a series of “Celebrate Conversation” panels, in which four students were invited to share about their experiences at Harding. These students are unique for the fact that they did not grow up in the Churches of Christ, the faith heritage that is so closely aligned with this University. A variety of topics was discussed, from Bible classes to chapel to belonging, with input from Dr. Monte Cox and Dr. Ross Cochran.

As I was sitting among these students, I felt a lot of emotions. I was proud of the students who had been willing to be part of this panel — I was more so proud of their desire to help make themselves heard. I was frustrated at the rain that was coming down on the people gathered to listen. I was honored to sit between two faculty members I admire so much and see their humble and intentional desire to understand this subset of our student population.

I also, though, felt out of place.

Having grown up myself in the Churches of Christ, I felt partly responsible for the experiences they described. Had I ever assumed people knew a hymn, only to respond, “You’ve never heard this?” Had I ever made a comment that shamed someone for a lack of biblical knowledge? Had I been part of the culture that somewhat isolates those in our midst who came from outside our heritage?

The answer, honestly, is yes.

Having grown up in a public school where I was the only CofC kid, coming to Harding was a comforting transition. Here were people who also knew the four-part harmonies, the Bible stories and the traditions. I was so caught up in being part of a community I recognized, that I didn’t even think to look around and explain it to those who were confused. For the underlying way that I have been involved in this hurt, I’m sorry.

For those of you who have grown up in the fellowship of the Churches of Christ, see the beauty in the community of like-minded people around you — but also see the beauty in the beliefs of those outside of your circle. Seek to understand, not immediately challenge others. Find common ground before divisive dirt. Come to these panels, but also make your way to the room across the hall.

For the hearts of those who have felt like bystanders in this community, know your story is welcome here, and I, for one, would love to hear it.

The ghost in the park