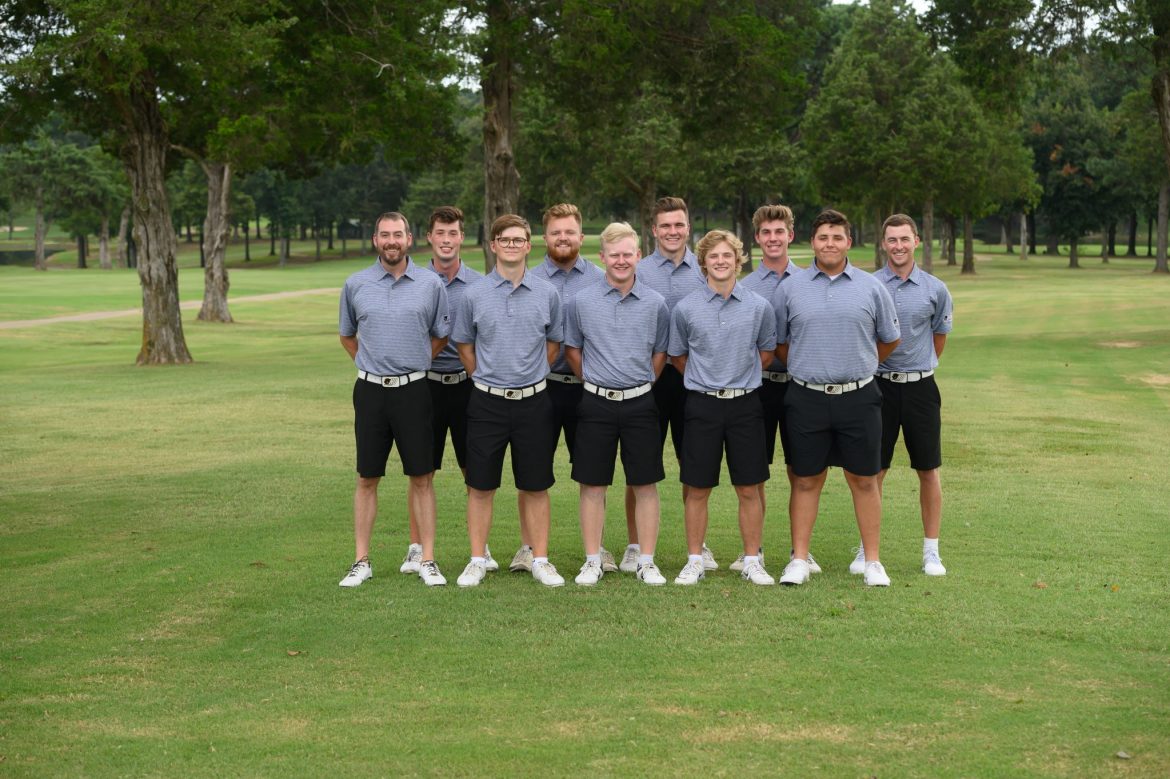 Harding men’s golf is off to a hot start this fall with redshirt senior Gregor MacIntosh leading the way by helping the team rank 20th overall in scoring.

In his first eight rounds, MacIntosh had seven rounds for par or better and was ranked in the top 100 golfers nationally with a scoring average of 70.8. As a team, Harding averaged 285 through their first three tournaments, which is a big reason why they were ranked 20th in scoring. MacIntosh said they have high goals for the future.

“The postseason is always the goal,” MacIntosh said. “We expect to move up the regional rankings in the spring and contend in all the tournaments. This semester has shown us that we all have the ability to ‘go low.’ We expect to keep doing the same.”

Men’s Golf Coach Dustin Howell emphasized the goals and expectations set before the season and how he believes the team can succeed going forward.

“Each season, we want to win a conference championship and advance to the postseason,” Howell said. “We got off to a great start in the 2019-2020 year, but it’s a long season, and each and every tournament matters.”

Preparing for a long season is not easy, but Howell said he stays positive and tries to motivate his team to be their very best while taking care of what matters.

“The five tournaments we play in the fall matter just as much as the five we play in the spring leading up to the conference tournament,” Howell said. “It takes purposeful preparation each week and being sure to take care of the little things.”

Harding is moving forward this season going into their final tournament of the fall with the goal of maintaining their regional ranking and their NCAA post season qualification.
It is easy to see that the golf team is achieving at a high level. However, with each and every season there are challenges. Men’s golf graduate assistant Mason Banger expressed his hopes for this season.

“The main goal is to reach the postseason,” Banger said. “Last year we missed out, and we are hungry to make the postseason because the team has only been there once before.

“The expectations are to win every tournament we play in; however, our region is getting tougher, and we need to try and beat as many ranked teams as possible to help our region ranking.”