Home Opinions Stand with you 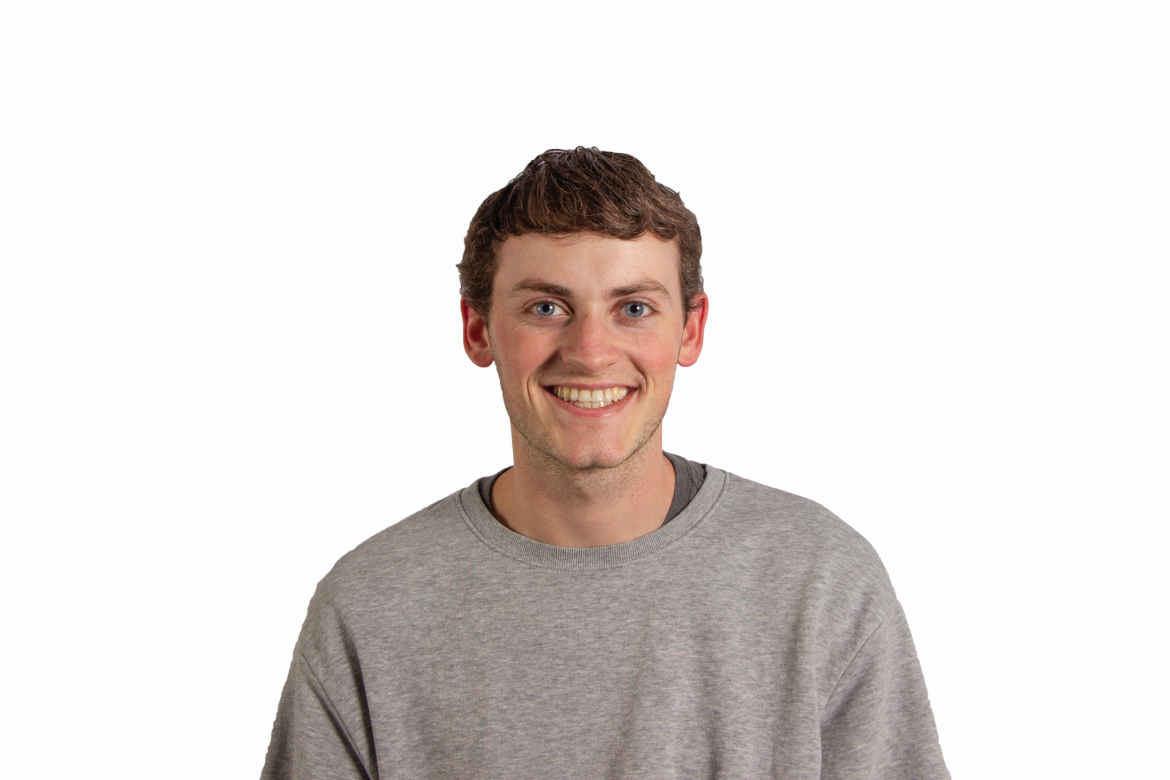 The fight against sexual assault is not just a woman’s issue, but also a man’s. More accurately, it’s humanity’s issue. This fact became clear to me in the spring semester of freshman year when, over and over again, I heard and read story after story about cases of sexual assault that never met justice. But how would I do something about it? The answer came a few weeks later when a live-feed of an HUbrave panel came up on my Twitter timeline.

With a couple of friends, I sought out this organization in the fall of sophomore year. As a member of HUbrave, I quickly learned the tragic history between sexual assault and justice. Moreover, I came to understand that this problem affects individuals across town, down the street and in the homes of our neighbors, not just people on the other side of the globe. I want to fight, scream and bring retribution — and you should, too. Unfortunately, no single person can be an entire justice system. However, each of us can make a difference. Together, through organizations like HUbrave, we can educate, empower and raise awareness surrounding the dangers and injustices of sexual violence.

Some might be thinking, “Is it not common sense to refrain from sexually assaulting someone?” or “Yes, I agree that justice for sexual assault victims is incredibly important, but this is Harding. We don’t have those issues here.” Wrong. Everyone reading this probably knows someone who is a victim, whether you’re aware of it or not. Additionally, everyone reading probably knows a woman and a man who is a victim. Again, this is not specific to females or males, but a problem for both genders.

As a male member of HUbrave, I desire not only that the stigma surrounding sexual assault be eradicated, but also break down the culture reinforcing this behavior. Locker-room talk, crude jokes, cat-calling and inappropriate comments cannot be tolerated. Subconscious biases are what give rise to dangerous behaviors and acts of sexual violence. Small issues transform into huge problems, and we have to get to the root of the problem.

As outlined previously, one of the goals of HUbrave is to educate others about sexual assault, consent and what we can all do to take a stand against sexual violence. But there is more. As followers of Jesus, who will ultimately provide justice for all, we have to be the voices for the victims of sexual violence. Using words directly from HUbrave’s constitution, “We are bound not only in purpose but in heart, holding fervently to the belief that the lives of those around us can be no better filled than by the abounding love of Christ. We will strive to ensure that our passion and dedication to the principles presented will not fade. Our ultimate aim is to proclaim freedom in the name of Jesus Christ.”

Joy in Christ, not in (or out of) clubs