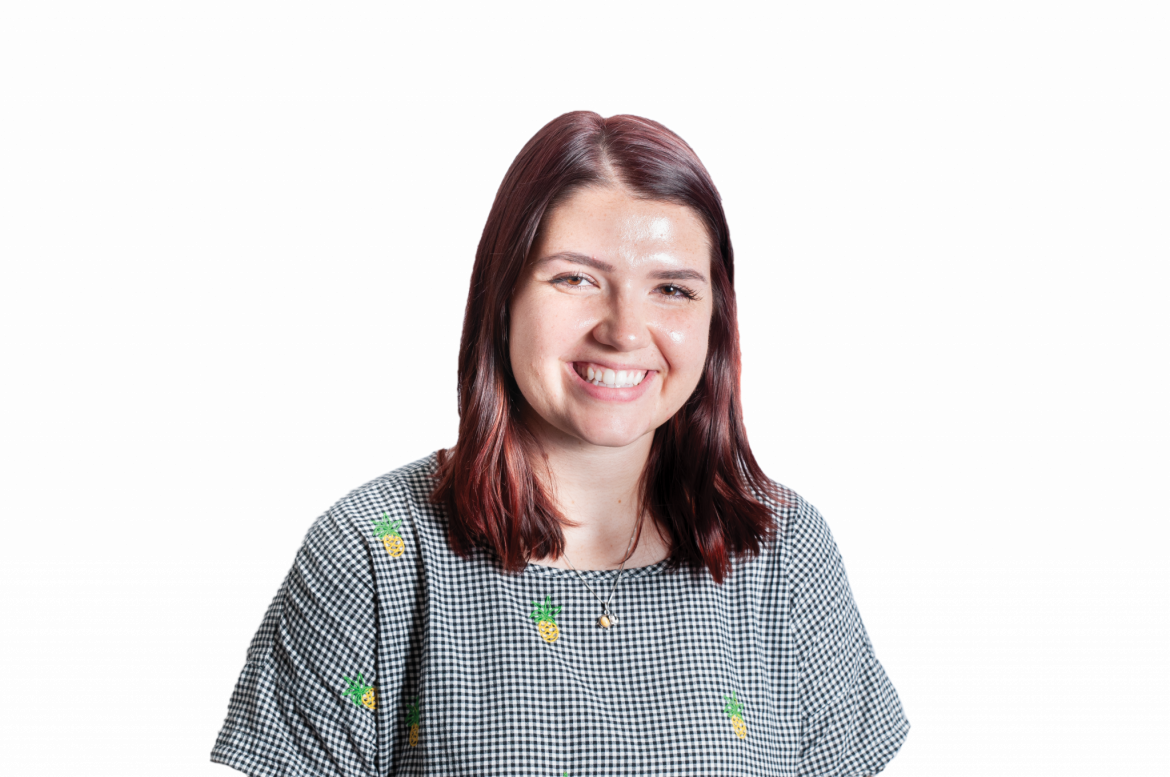 This summer I took classes at the largest school in my state. It took an hour to walk across campus, so I rode my bike everywhere or I never would’ve made it to my classes on time. I noticed very early on that so many people at this school would walk around with their heads straight down in their phones, not paying a lick of attention to where they were going. This made biking tricky. I’m a pretty good driver if I do say so myself, but it is a feat for me, and I am no speed demon.

The reason I don’t bike to each class here at Harding is because of the dirty looks most bicyclists get on campus. I get at least one furrowed brow every time I even touch my bike. And I find myself giving the same looks when I am not on my bike.

Here’s why I think bicyclists get the “how could you even think about getting this close to me” looks no matter where we bike: cell phones. We are a connected generation, and we hate being told that we aren’t. As biased as I can be, I do genuinely think that social media can be a good thing, within reason. Hear me out here — when you’re scrolling through Instagram on your way from chapel to general biology, you’ve got time to walk slowly. You’ve got time to check on every person you know, stop to talk and warn the freshman to rank their clubs by Friday, all while scrolling. I do it at least once every day.

But when I bike to class, I am completely locked in on staying upright, getting to class and not hitting anyone. I don’t like how often I notice people getting jumpy when a bike goes by. Especially when that jumpy person is on their phone. It scares me just as badly as it scares them when I bike by. I mean, what if I do hit someone? We’d both end up with skid marks and an awkward story. Even as a lover of a good awkward story, the idea of this greatly distresses me. No one wants to hit a pedestrian while on a bike; in either role, this is not an inviting thought.

I have no issues with phones, texting while walking, walking and talking, or any combination of distracted pedestrianism. I just want everyone on campus to realize that, despite popular belief, bicyclists are watching where they’re going, especially when the pedestrians are on their phones. Biking in crowds is scary, just like walking in a crowd of cyclists doesn’t feel like a picnic on the front lawn. Let’s all just be more aware of each other and enjoy the view as we scroll and stroll.

Too cool for rules

What matters come to a head