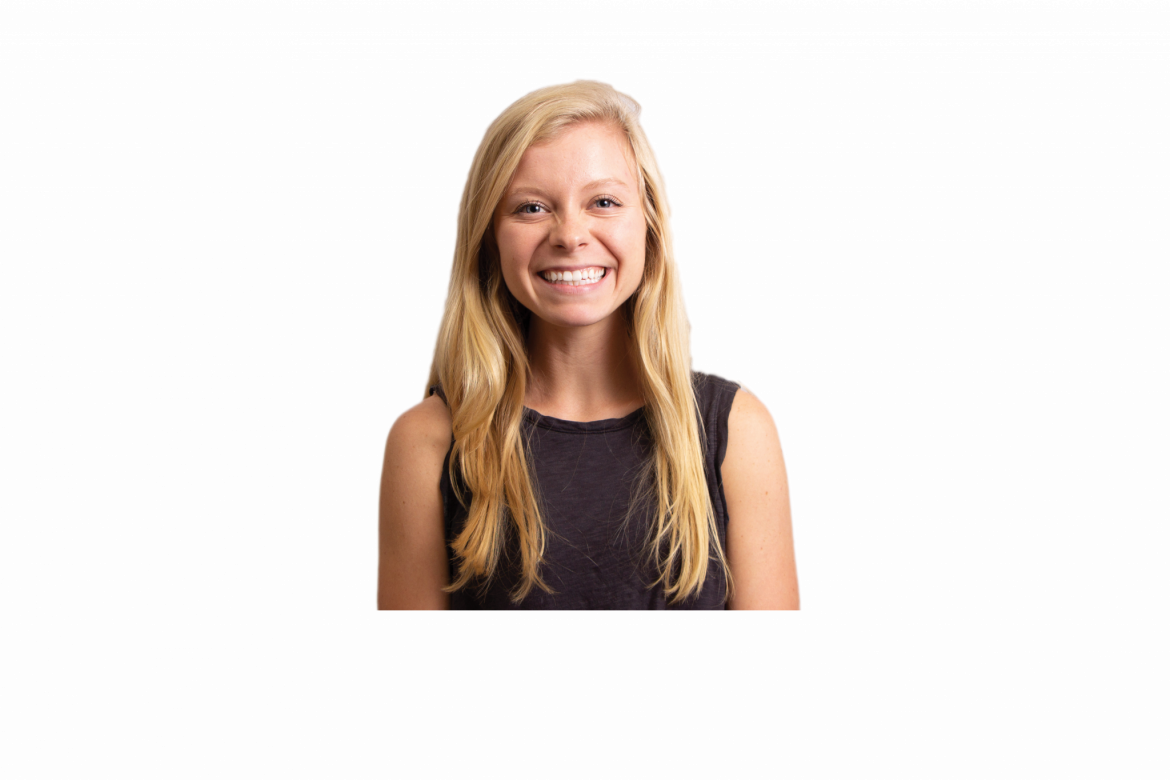 Done with dorm life, four Harding students began the search for a way to live off-campus around this time a year ago. The pursuit was somewhat hopeless because of their young ages and lack of credit hours — nevertheless they explored all of their options. Digging to find any possible exception to the rule, the four encountered another friend who was looking to commit to a community internship with a church in Searcy, or through a class at Harding. A community internship through a church grants access for students to live off-campus — or so they thought. The four friends, thinking they had found their way out of the dorms, explored what a ministry internship in the community entailed. They quickly forgot why they started the pursuit of off-campus living, and the idea of living among their Searcy community became their passion.

The group of now five, who requested to remain anonymous, worked to figure out the logistics of living off-campus — no longer to escape dorm life, but to be good neighbors. Confident their plan would be approved under the “community internship” title, they bought a house in a Searcy neighborhood. All summer, the group expected to come back to school and live in that house. The guys had already begun to pray over their new neighborhood. One had already moved belongings in, and they even took a trip to City Square in Dallas (an organization that trains people in solving poverty related issues through service, advocacy, and friendship) to learn from experts on how to be good neighbors. Two weeks before school started, the students found out they were not approved to live off-campus. They understood, but were disheartened. The deans, who were very helpful during their scramble, found a spot for them in the Harding Village Apartments.

Discouraged, the guys moved into their Village apartment. They wanted to become good neighbors inside their Searcy community. They wanted to be physically next door to people other than Harding students- they wanted, at most, to be a few doors down from non-harding affiliated community members. The boys now find themselves several streets away. A couple weeks back, I wrote that living in community is difficult and tedious — the five friends know this well. The guys could have let their frustrations and fairly large roadblocks suffice as an excuse to give up their admirable pursuit. However, they chose difficult and tedious over themselves.
“We decided to it then, so we have to do it now,” said one of the guys.

What are they doing now? The guys remain dedicated to the neighborhood in which their would-be house resides. Their focus has become the neighboring apartment complex. They spend time at the apartments every Saturday morning, playing games, hanging out with the kids and hosting cookouts to which entire families come to be among one another. The cookouts create a space not only for the guys to get to know more of their Searcy neighbors, but also a space to build community within the residents of the complex (where there is little to none).

Though their planning at City Square was centered around the guys living in the neighborhood and not on Harding’s campus, most of their ideas and goals were still implementable. Their plans centered around the problems they observed of their would-be neighborhood. The problems they felt most prominent were the lack of education, community, and good things to do. So the guys decided this semester’s goals would be learning 50 names by Christmas, having a weekly rotation of events (sports activities, life skills meetings and group meals), and gaining knowledge of at least one contact from specific resources such as a food pantry, general counseling services, job listings, etc.

The guys hope to improve the worldview of each subset of community (Harding University and the City of Searcy) inside our larger community, and better yet, to provide both with a friend in the other. However, the five friends made sure that I understood they were not jumping out of bed on Saturday morning to get to the apartments, but they persist because who else is going to be there for those kids? They also assured me that their numbers were far from impressive from the outside looking in, but again, who else was going to be dedicated to this place?

There remains fertile ground all around Searcy. If you think this type of community involvement is something you could do well, copy it. I love what one of the guys admitted: “It’s not necessarily pleasing to me in the moment. It can be awkward even … but this life isn’t mine anyway, so surely I can give away a few hours of it.”
What are your eyes opened to and your heart awakened by upon reminding yourself that this life is not yours? You too might inherit the call of becoming a good neighbor.