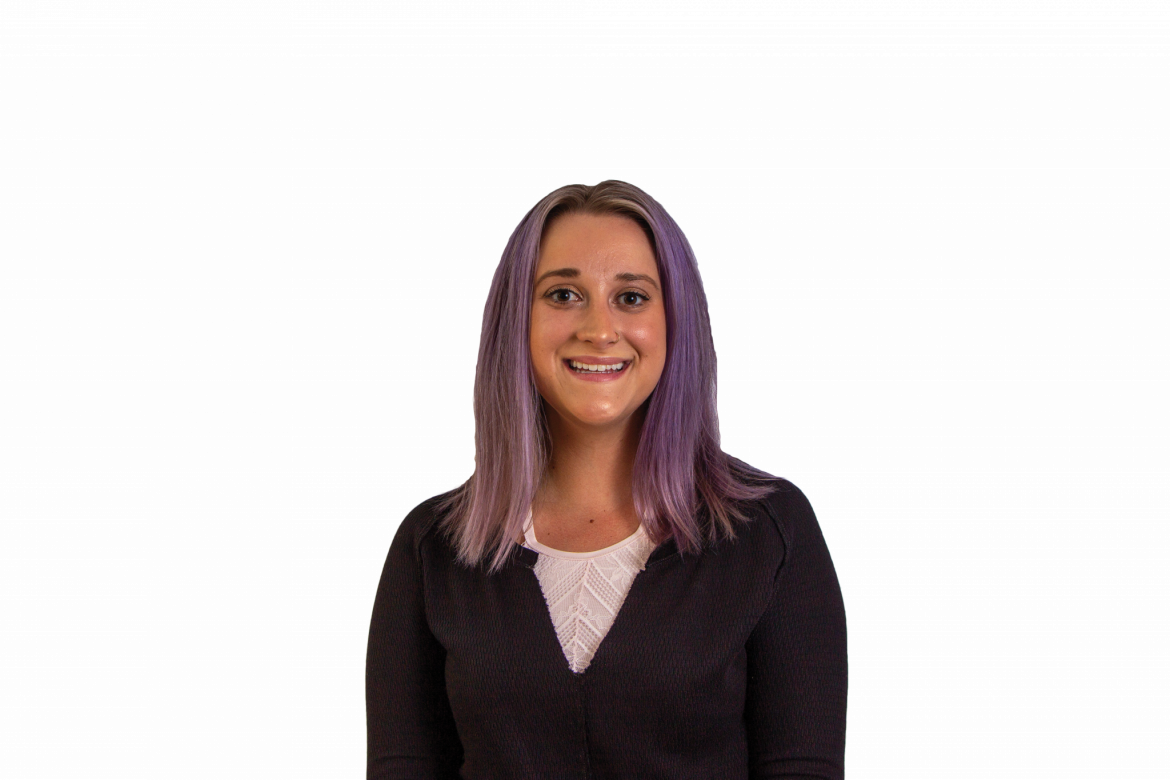 Out of many dark corners of the world come tragic stories of human trafficking and sexual slavery, and according to International Justice Missions (IJM), there are more than 40 million slaves around the world. This crime isn’t central to other areas of the globe, however. Human trafficking is prevalent in all 50 U.S. states and continues to rise on its way to a $30 billion-per-year industry in the United States. Washington, D.C., and Atlanta are the worst cities for human trafficking, and the United States is one of the largest hotspots, according to a 2019 State Department report.

As Christians, we shouldn’t be afraid to have discussions on this issue that affects millions of adults and children every year. Christ came to earth for the broken, the abused, the outcasts, the exploited — everyone. He served these people without hesitation when others wouldn’t look their way. If we are to be Christ-like, then we must continue to serve the underprivileged and speak out against the unjust.

At Harding, we strive to represent Christ and shine his light across the earth, and the fight against human trafficking is no different. According to Zach Neal, dean of students and assistant vice president of Student Life, human trafficking is a truly evil reality. “I obviously stand against this horrific act and advocate for all victims and survivors. All students are welcome to come to my office any time to discuss ways to increase awareness,” Neal said.

One way to increase awareness is by joining HUmanity, an on-campus organization that has connections with Partners Against Trafficking Humans (PATH), a Little Rock, Arkansas-based nonprofit. Neal offered to put students in touch with sponsors if they are interested in joining. Students are also encouraged to reach out to Harding Public Safety or the Searcy Police Department if they have concerns or witness any suspicious behavior related to human trafficking.

Isaiah 1:17 gives us this commandment: “Learn to do good; seek justice, reprove the ruthless, defend the orphans, plead for the widow.” For us to be truly like Jesus, we must lead the charge against these acts. If Christians are to follow God’s will, they must be at the forefront of the charge. Let’s heed what the Psalmist says about our God in Psalm 146:9: “[He] protects the strangers; he supports the fatherless and the widow, but he thwarts the way of the wicked.”

For more information on human trafficking, IJM, PATH and HUmanity, visit ijm.org, pathsaves.org, or follow @harding_humanity on Instagram. You can also get involved by attending HUmanity meetings and participate in Freedom Week; more information on both of these can be found on their social media. Neal is also available to talk more about this issue or get students in contact with others on campus.