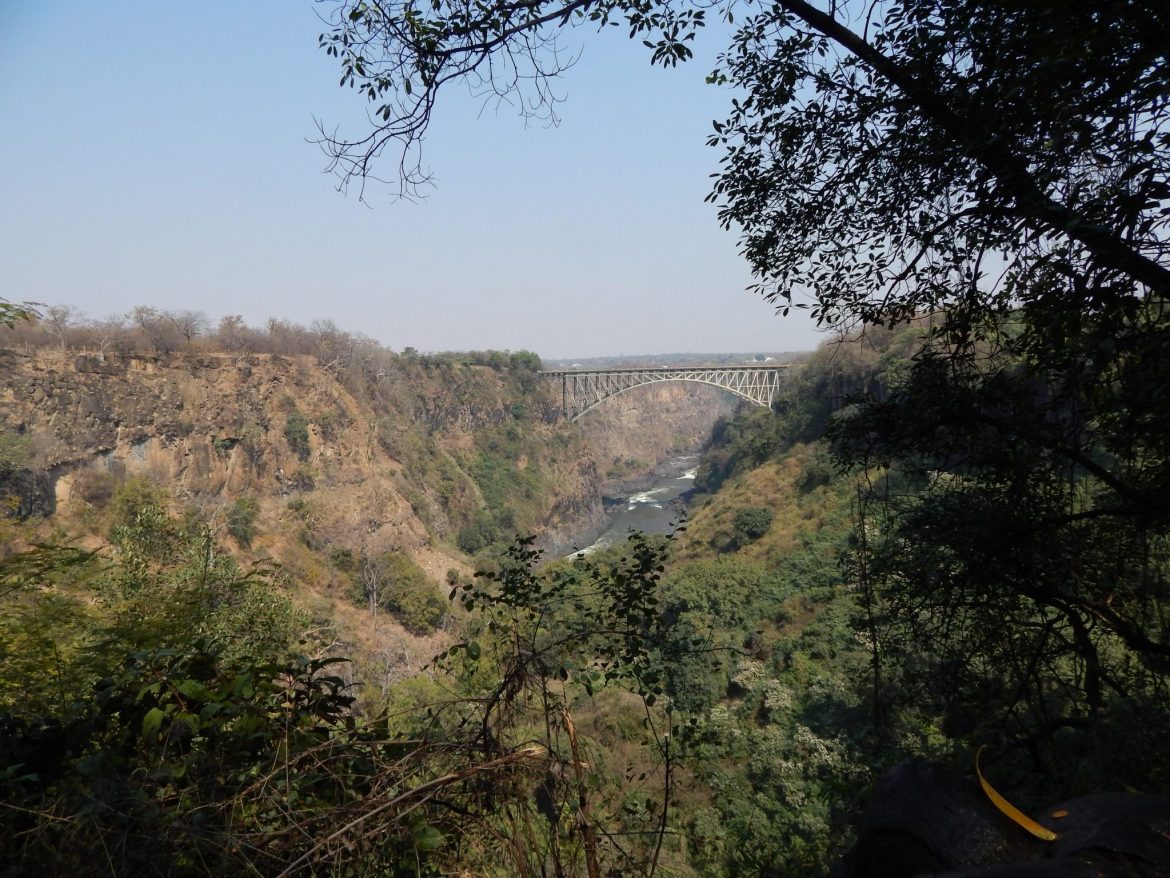 Zambia, one of the top 10 countries in the world affected by hunger, has been struggling to support its people due to the dry season and a shortage of food supply. According to World Help, Zambia’s maize industry has struggled to produce enough crops to maintain the food supply since the drought of 2016, which was caused by the weather phenomenon El Niño.

The United Nations Office for the Coordination of Humanitarian Affairs (OCHA) reported that large parts of southern and western Zambia received their lowest seasonal rainfall totals since at least 1981 when records began. At the same time, northern and eastern parts of the country has been affected by flash floods and waterlogging, which has resulted in poor harvests.

On Monday, Sept. 23, Dr. Andrew Baker, assistant professor of Bible, asked the Harding community to be proactive by thinking and acting globally when it came to offering help to Zambia. Assistant Professor of Nursing, Dr. Kristen McCook heard of the crisis in Zambia and decided to take action.

“I really felt the Holy Spirit was speaking to me and compelling me to take action,” McCook said. “At first, I thought about having a pancake supper, [but] that didn’t sit well with me.” Instead, McCook, with the help of the Chair of CS&D Dr. Melanie Meeker, decided to start a fast for Zambia.

“We had a lot of success,” McCook said, “the Harding Nursing Student Association (HNSA) and Harding University Student Speech and Hearing Association (HUSSHA) worked together to promote the fundraising and fasting, and [they] were able to raise nearly $10,000 for Zambia.”

Harding has developed a strong relationship with Zambia through the study abroad program Harding University in Zambia (HIZ). Junior Casey Berry posted an Instagram photo on Sept. 20, detailing his experience while on the HIZ trip.

“When we arrived, there were seven villages all gathered together,” Berry wrote. “We were greeted with open arms and some of the most beautiful songs anyone has ever heard. We felt God’s presence in a way that I and many of us have never felt… We in America are so blessed, and we do not think about that enough.”

As stated by “PBS NewsHour”, the U.N.’s World Food Programme has raised $250 million to help Southern Africa between now and the March harvest, but it says it needs to double that amount in order to prevent large-scale starvation between now and then.

Currently 1.7 million Zambians are severely food insecure, which translates to 18% of the total population. For the period October 2019 to March 2020, the situation is expected to worsen, increasing the number to 24% of the population, according to the European Commission’s Directorate-General for European Civil Protection and Humanitarian Aid Operations.

“One of the hopes [we have] is that someone will feel motivated to do something else [for Zambia],” Baker said, “Harding has the ability to help … there is something we can do, so let’s do what we can do.”

The making of fan the flame