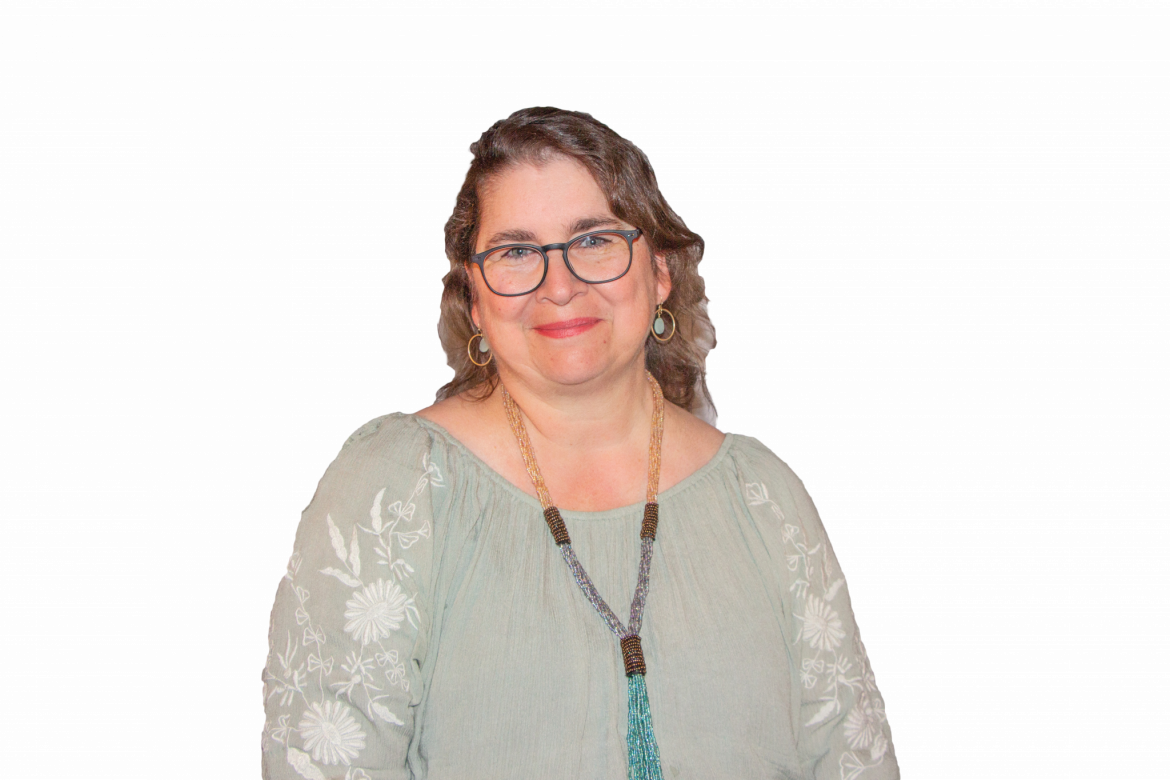 On Friday Sept. 13, 12 jurors and four alternates were chosen to hear the facts surrounding the death of Botham Jean. It is not in question that Amber Guyger shot and killed the beloved former Harding student in his own home. The jurors will be given the very difficult task of determining what happened before, during and after the shooting, and deciding whether Guyger is guilty of murder, manslaughter or negligent homicide. They could even decide that no crime was committed, if they are convinced there was a ‘mistake of fact’. That is a heavy burden for 12 regular citizens to bear. But the right of Guyger to be tried by her peers, and the right of Jean, his family and our community to have justice for his death are at the core of the rule of law that we hold dear in this country.

We have, in the past, had other options for deciding guilt and innocence: legally sanctioned duels, swearing contests (it’s not what you think) and trials by ordeal, made infamous by both the Salem witch trials and Monty Python’s “Does she weigh as much as a duck?” sketch. None of these came close to providing actual justice.

All the way back to the Magna Carta, we began to build the idea that all people, both the rich and powerful, and the weak and penniless, are subject to a fair and equal application of law. We believe that even the government itself is subject to the laws of the land. We are, as John Adams said, “a nation of laws, not of men.” That rule of law is our bedrock ideal. We are not perfect at this, by any means, but it is what we rightfully strive for. God himself has told us that it is good to do justice and love mercy.

Over 4,000 potential jurors were summoned to the courthouse in downtown Dallas to carry on our tradition of equal justice for all. Only 800 made time in their day to show up. The other 3,200 had only a miniscule chance of being in the final 12 chosen to deliver justice, but they believed that going about their daily life was more important than this crucial civic responsibility. This is where the whole of Micah 6:8 must be taken into account. “He has shown you, O mortal, what is good. And what does the Lord require of you? To act justly and to love mercy and to walk humbly with your God.” Not only are we to care about justice and mercy, but we are to be humble enough to put the needs of justice and mercy before our own. So this is what I’m asking of you: If you are ever summoned for jury duty, please go. Do your civic duty; do your personal duty. Don’t just be a hashtag activist, seeking #JusticeforBotham. Do justice. The case put in front of you may be equally important to the families involved. Justice isn’t easy, and we should be in prayer for Judge Tammy Kemp, for Jean’s family, for Dallas law enforcement, for the city of Dallas and especially the jurors who have been chosen.

Pray that these humble citizens will strike the right balance between justice and mercy.

Where is the peace?