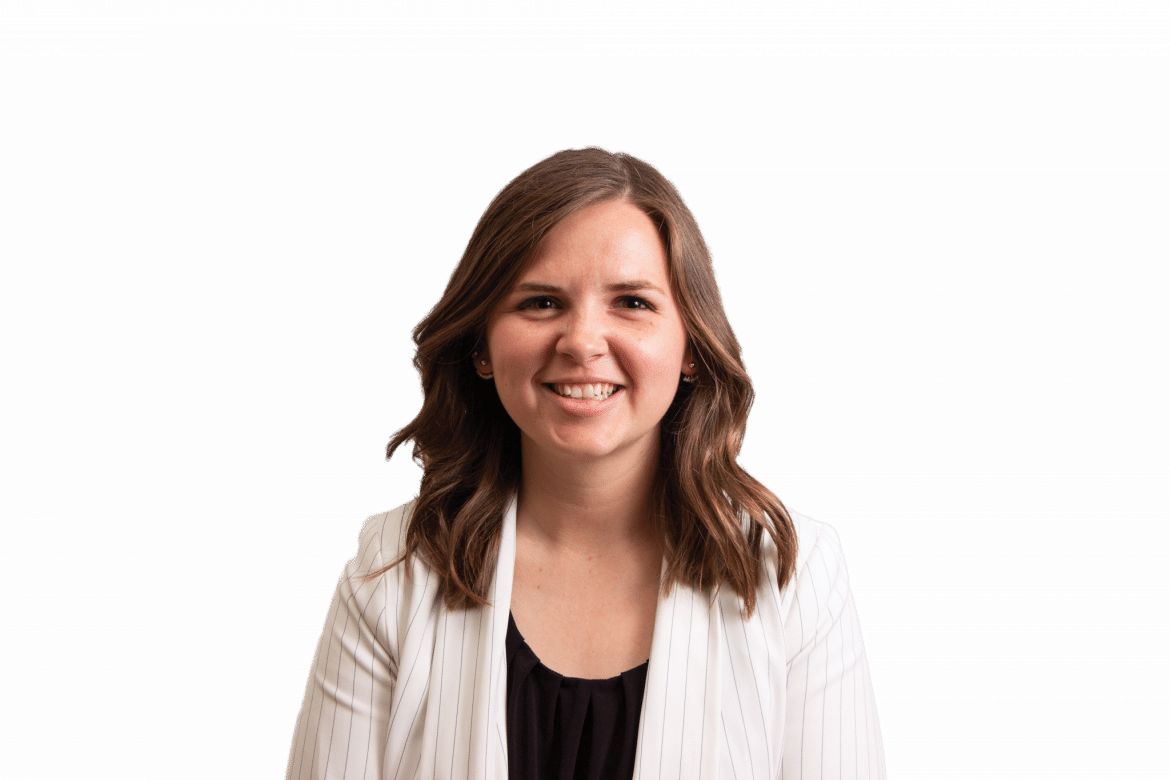 One of my favorite secondhand Christmas stories is best told by my mom regarding Christmas of 1999 when I was 2 years old.

As all the cousins began settling down for bed, filled with the anxious energy that only comes on Christmas Eve, my parents tucked me in for the night. With heavy eyes, I sleepily uttered through a big yawn, “Mommy, I really hope Santa brings me a Barbie in the morning.”

Santa, in fact, was not bringing me a Barbie in the morning.

According to my mom, immediate panic set in. She went into mega mom mode, trying to figure out how Santa was going to get a Barbie in a few hours. With only one kid at the time, she had been elated by the thought of a perfect first Christmas with a child old enough to be truly engaged.

I had never mentioned wanting a Barbie before Christmas Eve. To this day, my mom is certain the notion must have been placed in my head by one of my older cousins since I, of course, fawned over everything they did. This was the only reason Santa hadn’t planned on bringing me a Barbie; Santa didn’t know.

That Christmas morning, I did wake up to a Barbie under the tree. Well, I woke up to a Barbie-like creature. It may or may not have been the ugliest, cheapest knock-off Barbie doll that was the only option left at the Dollar Store at 10 p.m. Christmas Eve. Santa hadn’t had time to craft a legitimate Barbie, of course. I didn’t know any difference, though.

For the rest of my early childhood, I was always happy to play with dolls. From Barbies to Polly Pockets to Bratz dolls — don’t judge me — I was often putting them through various high-stake scenarios and dramatic decisions. They, of course, always made it out in the end.

As we have gotten older, though, our tone toward doll brands such as Barbie has shifted. In a more socially aware society, we’ve begun to question things more thoroughly — what is Barbie teaching girls about themselves and about their potential? Looking like Barbie is near-impossible to achieve, and many people — myself included — have criticized Barbie among other brands for teaching little girls that the only successful woman is one with a model-like figure strutting the catwalk.

Here’s my question, though: When is the last time you walked down the Barbie aisle? If you haven’t been in the last five years, you may be surprised.

Barbie doesn’t look the same. In 2016, the brand introduced three new body types for the Fashionista doll line: curvy, petite and tall. In 2017, even more diversity was represented with “The New Crew” bringing more variations in skin tone, eye color and hair style. Even Ken got two new body-type options: slim and broad. Not only that, but several dolls also have wheelchairs and prosthetic limbs.

Barbie is achieving more than ever before, too. Since the first career dolls were introduced in the 1960s, more and more dream-achieving dolls have found their way to shelves. Now with over 200 career options, Barbie is everything from a police officer to a computer engineer.

Barbie is even designed after real-world role models. With the Inspiring Women line, you can now have doll versions of filmmaker Patty Jenkins, conservationist Bindi Irwin, NASA mathematician and physicist Katherine Johnson, and many more.

The Barbie brand celebrated its 60th anniversary this year, and I think there is something to be said of a company that’s been inspiring girls for so long. As I write this, in fact, I can’t help but feel a little extra motivated.

Barbie may not be perfect. The original dolls have some serious implications regarding self-image and other psychological aspects. But Barbie is getting better, and I am appreciative of her major strides.

If you need me, come find me in the toy section, buying a curvy Barbie and even one who is a journalist and editor. Those are some toys I wouldn’t mind putting under the tree some Christmas Eve in the future.

Another article about Theta