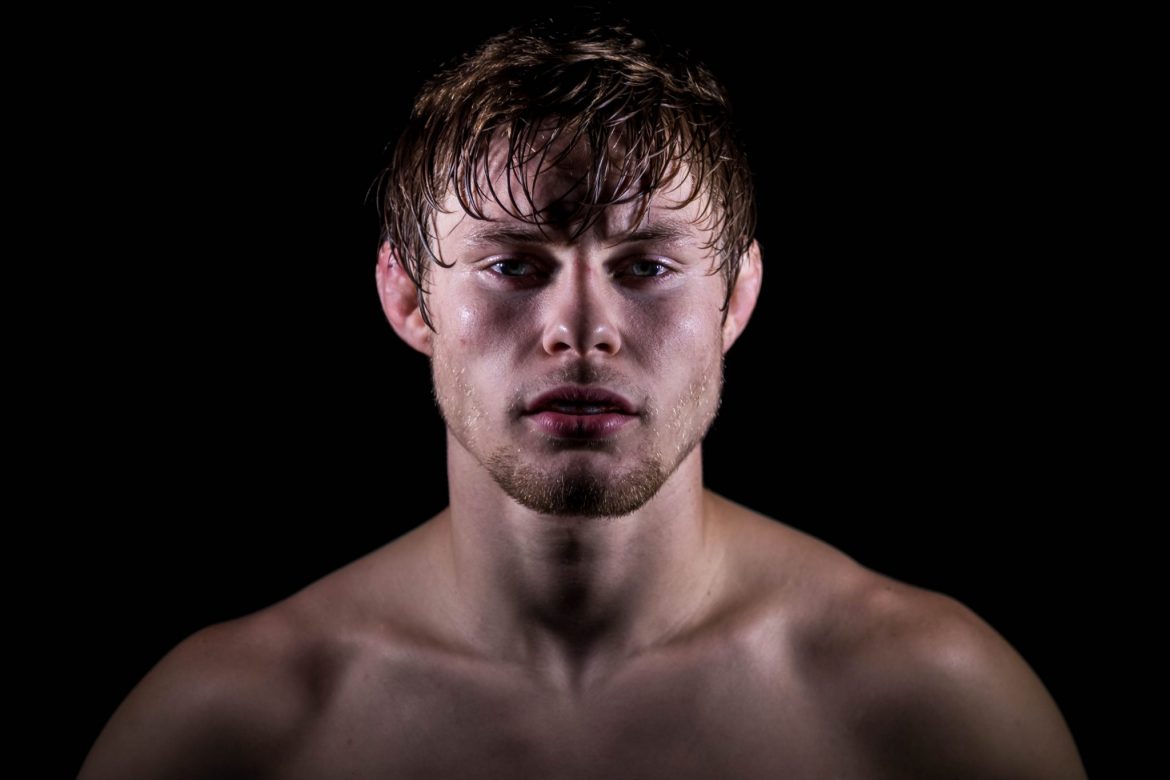 When senior economics major Bryce Mitchell is not studying for tests, he is fighting professionally for the Ultimate Fight Championship (UFC).

Mitchell was born and raised in Arkansas, where he gained a love for fighting in his backyard with his neighbors. Over time, that love turned into a living.

“I always imagined myself in UFC,” Mitchell said. “It just took a little longer than I thought.”

Mitchell’s best friend, and Harding alumnus, Kidron Cannon, said he always knew Mitchell would make it to the UFC. Cannon said Mitchell has put an incredible amount of work to get to this level of competition.

“As a fighter, he’s insanely tenacious and hardworking,” Cannon said. “He’s probably the hardest-working, most dedicated person I know.”

Mitchell, who is also known as “Thug Nasty” in the octagon, started fighting Mixed Martial Arts (MMA) when he was 16 years old. Mitchell did not know much about striking or jiu-jitsu, but his dedication to the sport helped him progress quickly.

I always imagined myself in the UFC, it just took a little longer than I thought. – Bryce “Thug Nasty” Mitchell, Harding senior

Soon after starting his career, many people took notice of Mitchell’s skill. Cannon said the UFC called Mitchell to be a part of their show, “The Ultimate Fighter,” a competition to win a contract with the UFC. Although Mitchell did not win, he caught the attention of the UFC and was called to fight in Las Vegas where he had his first fight.

After struggling through a groin injury, Mitchell returned to the octagon last month. The fight was in Nashville,

Tennessee, where he not only won his fight, but also the “Fight of the Night.” This award is given out by the UFC to the best, most entertaining fight of that night. After winning this honor, Mitchell was skyrocketed into the spotlight.

Even with his newfound fame, one of Mitchell’s former professors, Dr. Jim Shelton, said he has remained the same humble guy he was before. Shelton said he watched Mitchell’s press conference a few weeks ago and saw the same politeness and humor he saw from him in class.

“He was just Bryce,” Shelton said. “That was just really refreshing to see.”

Cannon said he is eager to continue to watch Mitchell’s career grow and believes he will soon be a UFC world-champion.

“He is my best friend and he deserves everything he’s got and more,” Cannon said. “And I want to be there with him through it all.”

Mitchell is currently 11-1-0 in his UFC career, with 8 wins by submission. He fights in the featherweight class. The details for his next fight have yet to be determined.

Players Only | Leading the next wave