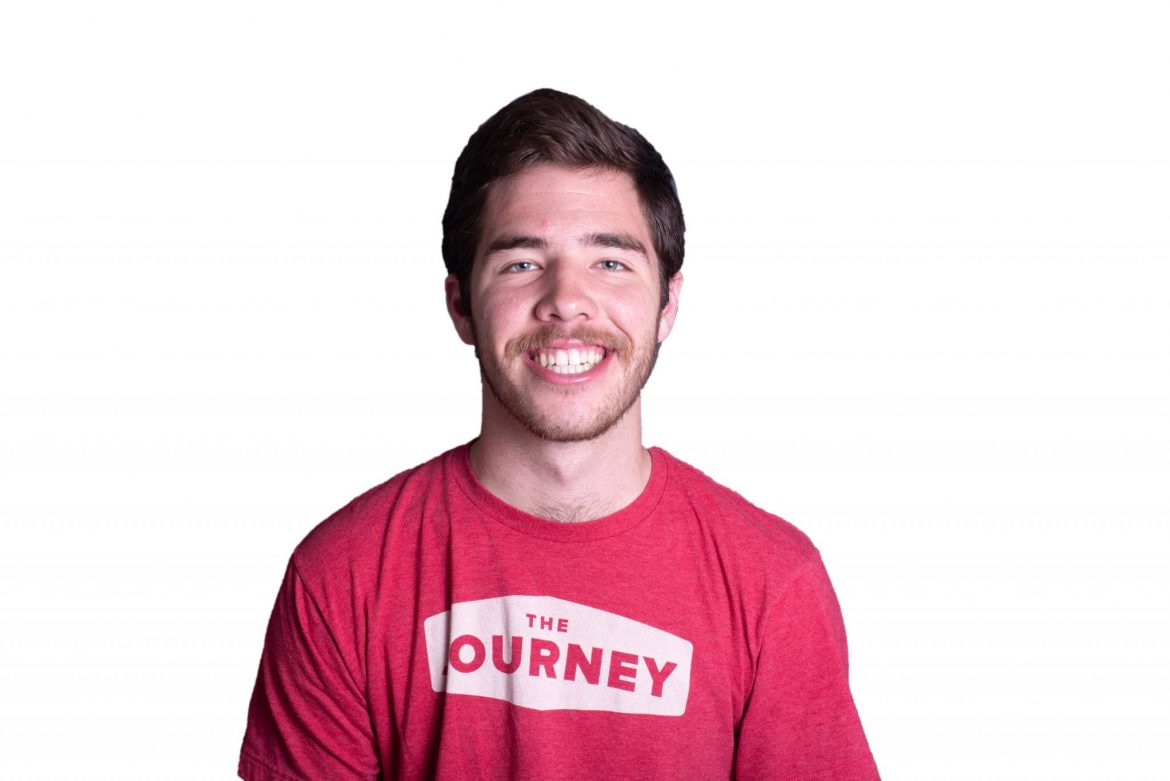 "Self-control is a fruit (or product) of the Holy Spirit, and as such, I trust in the cultivating process of that fruit."

In July 2017, I made the decision that I had been wanting to make for over six months. I switched my SIM card from my
smartphone to a flip phone.

The decision to make this had been a long time in the making. In high school, I spent over eight hours a day looking at screens. It was just protocol for me to be the last one up in my home playing “League of Legends” until 2 or 3 a.m.

By my senior year, I had decided that I would leave my video-gaming life behind me when I came to Harding. My friends who I played with scoffed at me. A few people who had gone off to college before me had said something similar, but they didn’t stick to it, so my friends had no reason to believe I was going to be any different.

I held to my decision. I left my gaming life (addiction) behind me. I frequently reflected on this lifestyle change I made, and often ached to return to the self-absorbed lifestyle in which I, according to Ecclesiastes, “denied myself nothing my eyes desired; I refused my heart no pleasure” (Ecc. 2:10). Everything was me- me-me. Work, relationship and responsibility were concepts I was minimally committed to, so transitioning out of that way of living and thinking was and has been a difficult process.

By my freshman year, I decided that the measures I had taken in my relationship with the digital world were not far enough. I still found myself spending an unhealthy amount of time on social media platforms with a numb brain,  lying on my bed for embarrassing amounts of time. So, eventually I got the flip phone.

While this was presumably supposed to fix my relationship with digital mediums, in actuality, little changed during that time. I ended up keeping my social media habits, only I maintained them on my laptop. The only difference was that I couldn’t pull it up as often, and I still ended up spending gross amounts of time scrolling. My addiction to the digital was pervasive, and I found myself incapable of healthy moderation.

This year, due to greater needs to communicate in groups, I picked the smartphone life back up. However, this year, I also acted on an idea that I had been brewing for several months.

I asked my friend Stephen Crowson if he would be my social media manager.

What this meant was that he would change my social media passwords, and only upon request would he grant the passwords to me. He agreed to do this with me. So now, when I have access to my social media, I check all of my notifications and/or post content. If I need to wait for a response to my content, I will stay logged in to my social media, but as soon as I can, I log off and ask Stephen to change my passwords so that I cannot get back on. This strategy has been effective.

I get on my social media accounts usually once every couple of weeks, usually for no longer than half an hour. I am able to use my devices as the tools they were designed to be, and no more.The creative solution I’m living is helpful, but it doesn’t negate my own lack of self-control.

Our relationships with the digital world are broken, and they’re strong enough that simple attempts at solutions are often not enough. A creative solution like having a social media manager may be one of the few efforts that prove effective in an effort to “unplug” and offer more attention to ourselves, our

neighbors and God. This solution, however effective, only addresses the symptoms of my underlying lack of self-control.

Self-control is a fruit (or product) of the Holy Spirit, and as such, I trust in the cultivating process of that fruit. While creative solutions may not “fix” the real problem — our own broken selves — creative solutions to our digital addictions do provide the space needed to present ourselves to God to let Him shape us and grow us.

The importance of cuisine