Home Features Back and better than ever

Back and better than ever 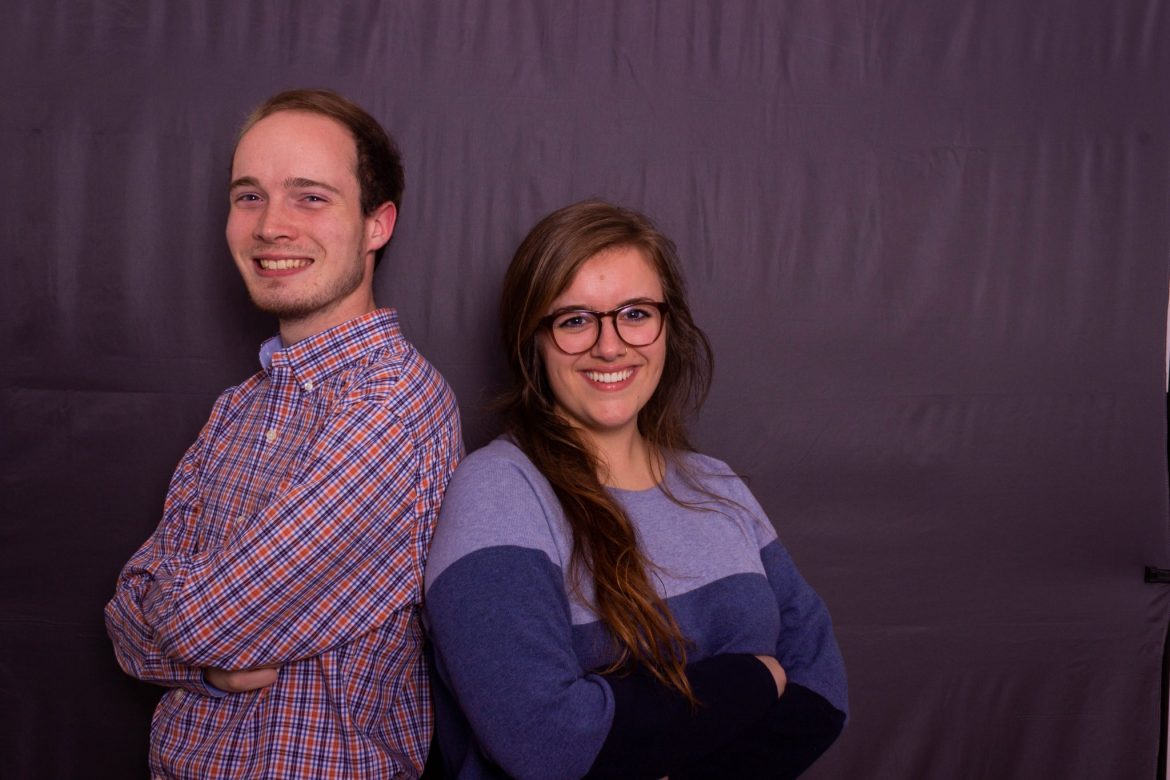 Juniors Luke Humphrey and Lindsey Bender have been named Impact co-directors for the second consecutive year. This is the first returning pair of directors in the history of summer orientation at Harding.

Humphrey said the pair did not intend on returning as co-directors this summer, but he and Bender often nonchalantly joked about doing the entire experience all over again.

In a phone call with Bender, Humphrey recalled Bender suggesting they turn the joke into a reality.

“I was a little taken aback, but the more I started to think about it, the more I wanted it to happen,” Humphrey said. “Within two hours, I was convinced.”

Bender said she could not pass up the opportunity to be co-director with Humphrey again because she wanted the chance to revisit old ideas from the previous year.

“That has been the biggest draw toward applying again, being able to do an even better job than before,” Bender said.

Jessica McCumpsey, assistant director of new student programs, said the Center for Student Success team is looking forward to Humphrey and Bender’s return because of the pair’s complementary strengths.

“Luke and Lindsey just have this dynamic about them,” McCumpsey said. “They clicked really well together so their teamwork collectively was amazing and their individual strengths complimented each other’s.”

The job description of co-director involves communicating, strategizing, planning and creative marketing, according to McCumpsey. She said Humphrey and Bender have marked the process with their unique brand.

“They immersed themselves in the orientation process and they made it all their own,” McCumpsey said. “It’s their passion to take those 10 extra steps that aren’t even required of them.”

Humphrey, a public relations major, said he felt called to the co-director position because of the communication skills the job requires. He felt affirmed in his ability to speak with students, parents and faculty alike.

“A lot of our job was answering many questions because everyone is nervous about the college experience that is ahead of them,” Humphrey said. “You have to have a good grasp of what Harding is in order to be able to affirm them that this is the place to be.”

Meanwhile, Bender wanted to become a co-director because she could use the leadership role to not only serve the existing Harding community but to empower the new members of the community as well. Bender said she values the opportunity to connect with the incoming freshmen during the Impact and Bison Bound experiences.

“I want to create experiences that the new students can take a lot away from before they start their first year here,” Bender said.

In terms of this upcoming summer, Humphrey and Bender said they have many things planned to make it the best orientation experience that Harding has had yet.