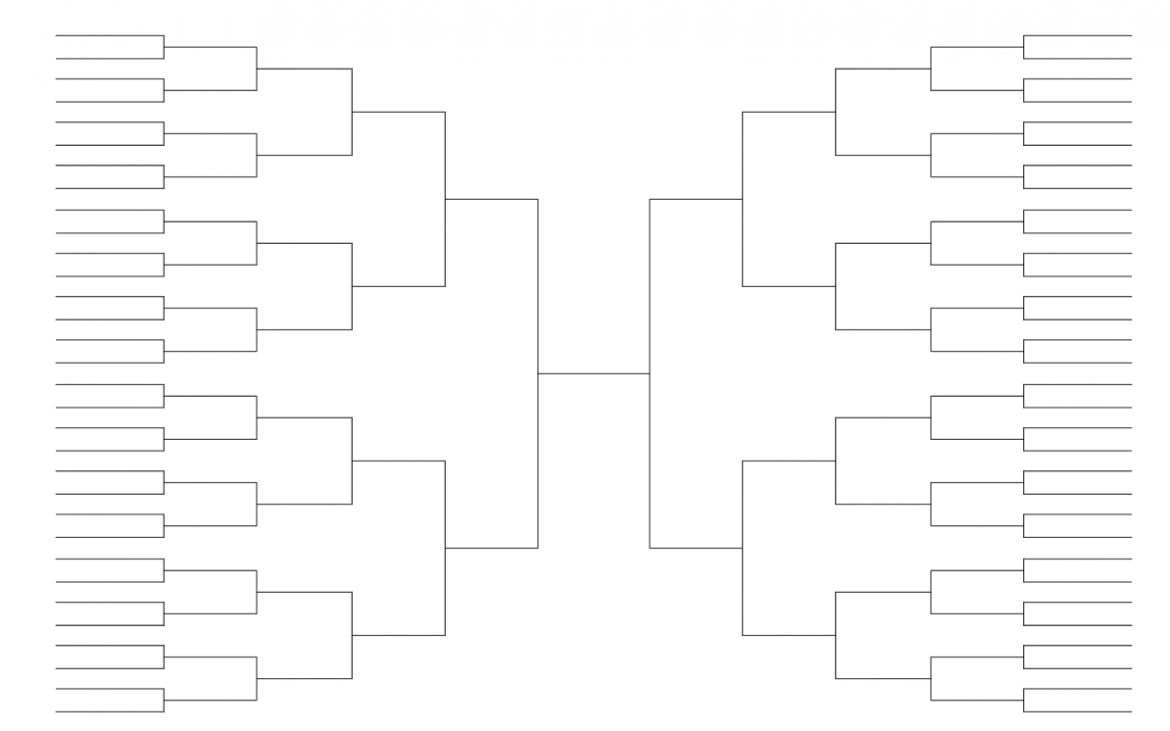 March Madness is the biggest time of year for college basketball fans. It is a time when it seems like there are more games being played than there are hours in a day. With all of these games going on, it is hard to find the best ways of getting the most out of the March Madness experience.

Sophomore Matthew Soto is one of those superfans of college basketball. Soto said he has his watching system down to a tee.

“The best setup I’ve ever had is with one TV and two laptops going at the same time,” Soto said. “Being home-schooled I would multi-task between games and schoolwork.”

Soto also said there are several different channels and apps he uses to keep all of his games streaming at the same time. The games will be on four networks: CBS, TruTV, TBS and TNT. All of these channels are available with cable, which every Harding student has access to through Philo.

Philo can be streamed on students’ TVs, laptops and phones. With that kind of accessibility, superfans can get a setup like Soto’s and watch several of the games at the same time.

Not everyone is as interested in the games as others. Senior Mackenzie Baldwin said she is not one of those fanatics when it comes to March Madness but has several friends who are.

“It is insane to see how passionate someone can be about something that they are not directly included in,” Baldwin said.

Baldwin said despite her lack of interest, she still enjoys participating in bracket challenges and watching the games. Baldwin said her best piece of advice for people who are not as interested is to watch with friends who are because it makes the experience a lot more fun for everyone.

Assistant Professor of Communications Steve Shaner said he also finds himself pulled into the tournament. Shaner said he has always noticed the buzz his students get about basketball this time of year but has never noticed students watching during class.

Shaner may not have noticed students watching in class, but that does not mean it is not happening. That can be attributed to the NCAA’s “Boss Button.” While watching on your laptop, you can click this button. The game will be shut down, and a word document will be pulled up. This makes it seem like you are working hard even if you are hardly working.

Right now, the madness is in full swing. The second half of the first-round games will begin late this morning. And the round of 32 starts tomorrow and continues all weekend long.