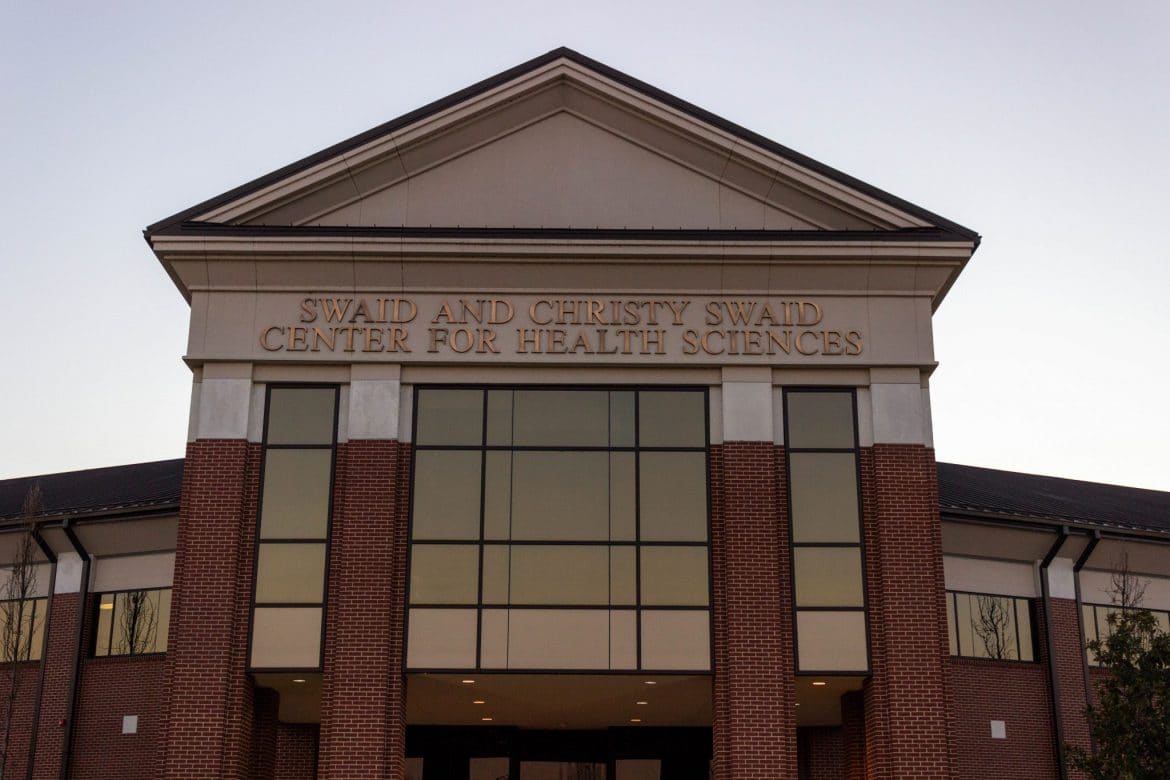 All December graduates from the Carr College of Nursing passed the national exam to become a registered nurse (RN) on their first attempt, making this is the eighth consecutive semester that 100 percent of the nursing graduates have passed the exam on first attempt.

The National Counsel Licensure Exam–Registered Nurse or NCLEX–RN is a national exam that students who graduate with a Bachelor of Science in Nursing must pass to become an RN, according to Susan Kehl, dean of the college of nursing. Kehl said students must become registered nurses to practice nursing in the United States, and the test is computer-generated, pulling from thousands of questions with none of the tests being the same. Students must apply with their state’s board of nursing to take the test and, according to Kehl, normally study for at least a month for this exam after they graduate.

Madeline Hudson, a December nursing graduate, said she studied for the exam for about a month but felt she was well-prepared to take it because of Harding’s nursing program.

“Harding Nursing Program incorporates two NCLEX review programs into our tuition for our final semester, and so I just continued using those programs until I took the exam,” Hudson said. “I honestly didn’t think it was all that hard.”

Kehl said she has never heard of any other university programs having this kind of pass rate for so long. She said she always praises the Lord first and then applauds the students for their hard work and thanks the faculty. Kehl said that she believes Harding’s program has helped these students pass so quickly because of its rise in simulation activity, which involves how to think, behave and do skills in labs before heading to a practice environment. She also credited adaptive quizzing, which she described as a non-pressure learning situation in which hundreds of practice quizzes are taken for a grade based on how many quizzes students take instead of on passing.

Senior nursing major Bailey Shelton said she feels the program is preparing her well to pass the exam, but she mentioned that she does feel pressure to pass the first time since so many classes before her have.

“[The pass rate] makes me feel like I will be prepared to take it when I graduate, but that’s also a lot of pressure because nobody wants to be the one person who didn’t pass and ruin Harding’s perfect record,” Shelton said.

Kehl said she tries to diffuse this pressure in her classes.

Hudson said she would advise students preparing for the NCLEX to stay calm going into the exam and to study before-hand.