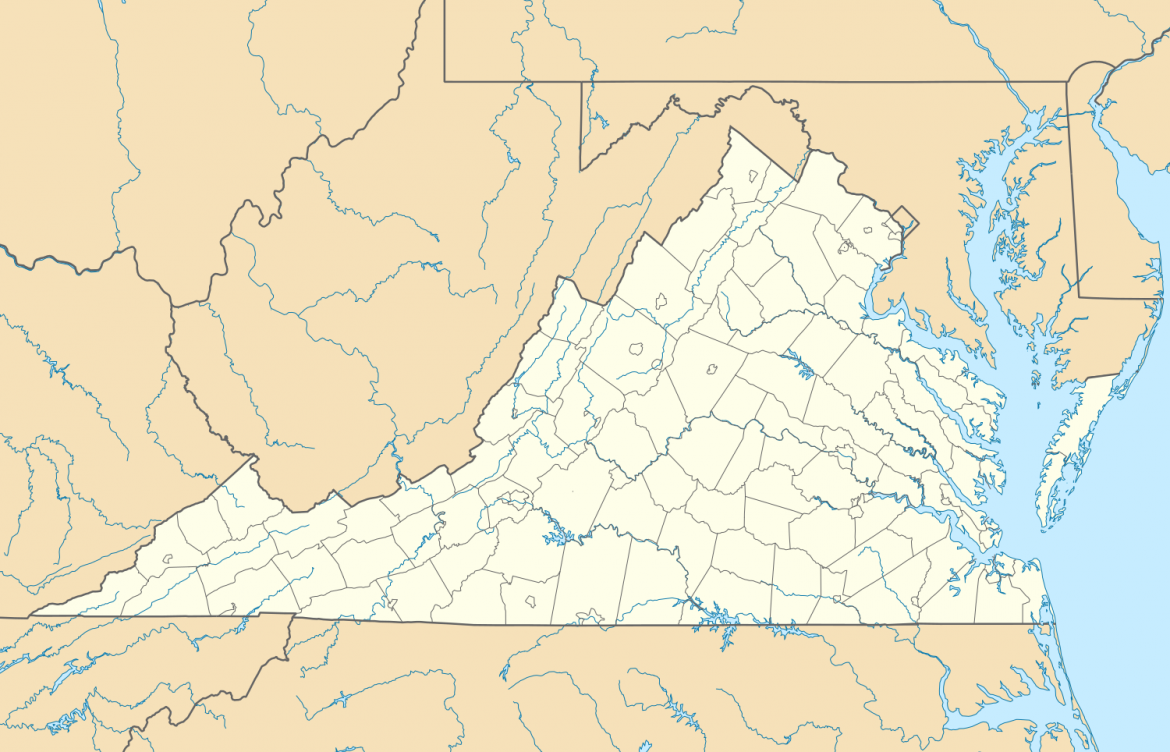 Two Virginian Democrat elected officials have found themselves part of a controversy because of blackface incidents during their college years. Attorney General Mark R. Herring and Governor Ralph Northam are under fire for insensitive costumes during the ‘80s.

Northam’s 1984 medical school yearbook page depicted a photograph of someone in blackface and someone in a KKK outfit. Northam has since apologized, but also claimed that it was not him in the photo. However, during a press conference on Feb. 2, Northam admitted to painting his face with shoe polish to imitate Michael Jackson during a 1984 dance contest in Texas. He seemed to demonstrate his moonwalk at the conference before his wife stopped him with the words “inappropriate circumstances.”

Lori Klein, assistant professor of political science and public administration, said the Virginia line of succession is complex, and the relevant constitutional language is currently unclear.

“If you don’t take anything else from this, please at least consider that voting and who you vote for matters,” Klein said. Within the week, Herring made a statement about his own incident with blackface, saying that as an undergraduate at University of Virginia, he and his friends dressed up like rappers in blackface to perform a song at a party.

“It sounds ridiculous even now writing it,” Herring said. “But because of our ignorance and glib attitudes — and because we did not have an appreciation for the experiences and perspectives of others — we dressed up and put on wigs and brown makeup.”

In response to questions about his resignation, Herring said,“In the days ahead,honest conversations and discussions will make it clear whether I can or should continue to serve as attorney general.”

He went on to say that he was deeply sorry and embarrassed about his actions.

Senior Jenna Porter, a Virginia native, said she has heard from friends back home that people are either calling for resignations or keeping quiet, and that in several colleges the Young Democrat groups are voicing this opinion through newspaper articles.

“I’m surprised this yearbook photo didn’t surface during Northam’s campaign,” Porter said. “I think how one responds to this type of issue ultimately seals their fate. … If Northam really does step up and ‘take serious effort to heal the damage this conduct has caused,’ as he stated in his apology, he needs to show full accountability and make steps to help Virginia move forward. Based on his response so far, it doesn’t look like that will happen.”

Junior Isaac Davis, a member of the Harding Black Student Association (BSA), said that he does not like how much of the conversation is political rather than being about the actual issue, and that oftentimes, young people especially may not understand the history of blackface and how it was used to degrade and put a stereotype into the media.

“It’s a really difficult situation,” Davis said. “I don’t think these incidents alone should 100 percent exclude them from being a leader; I personally understand God more the older I get, and I know God loves us from beginning to end, so I want to give room for growth. However, I know that actions often reflect motive, and since I don’t know their mind, I can only judge what they do and what they show and if they have a genuine response to this situation.”

Flu season is in full swing

Even in retirement, still in love with international programs