Town and gown chokehold | The Bison 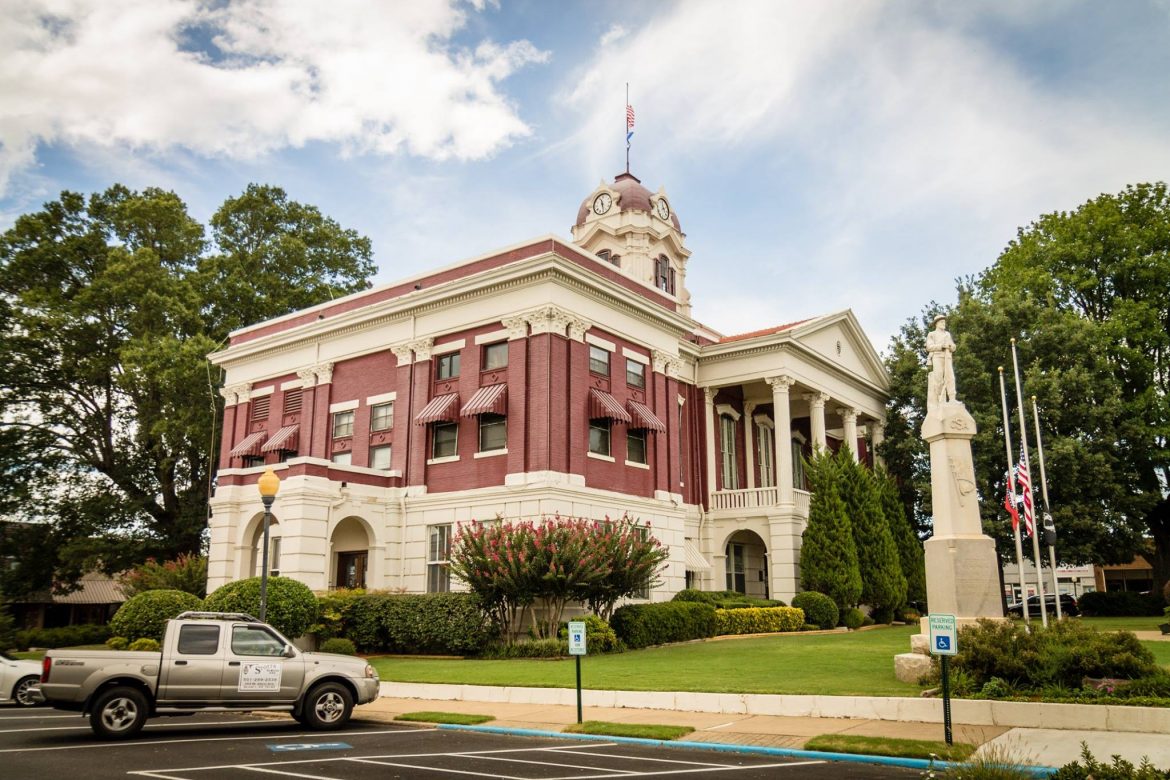 When I tell people in my Harding University circles that I am from Pangburn, a small town 20 minutes north of campus on the White County border, I usually get two reactions. The first reaction is a look of bewilderment followed by “where’s that?” While some of my Harding connections claim to be from a small town, most don’t understand that a town of 601 could even exist.

The other reaction I get, which happens more often than I expect, is, “Oh, I didn’t realize anyone lived there.” For most Harding students, Pangburn is just the four-way stop on the road between Searcy and Heber Springs. Once they find out where Pangburn is, they like to ask about Suzie’s Ice Cream Shoppe or whether or not I rode a cow to school.

When I tell my White County friends that I attend Harding, it’s not uncommon for them to roll their eyes or make a comment under their breath. Usually, it’s something about rules and regulations or whether or not I knew that Harding spends my tuition money buying up liquor licenses in White County (which is just absolutely false, by the way). They don’t use my tuition money or my classmates’ because, well, that’s just not how the system for issuing liquor licenses works.

For as long as I can remember, these ignorant assumptions have been made by both parties. Locals have perceived Harding to have a chokehold on the local government and town development, imagining students, faculty and staff waiving around their pocketbooks filled with privilege. Harding students, faculty and staff are just as guilty, staying within the “Harding Bubble” and privileging its comfort, all the while confused about why anyone would choose to live in what they perceive to be The Middle Of Nowhere, Arkansas.

These ignorant assumptions have been around for as long as I have lived here, and if the Small Business Revolution has taught us anything, it’s that Harding and White County need one another to see substantive growth within our communities.

Locals need to drop their ill-placed perceptions about the attitudes of those in the Harding community; in my four years here, the students, faculty and staff have been some of the most selfless, life-giving people I have ever encountered. It’s a bit hypocritical, don’t you think, for locals to judge the Harding community when, in reality, they’re casting judgment in return.

The Harding community needs to move together past the Harding bubble and into the community, embracing the locals who work in our businesses, attend our churches and stand next to us in line at the grocery store. Harding students need to be more aware of the strong presence we have in Searcy and understand that this is where people live and raise families; it’s not just our playground.

For far too long, White County citizens and the Harding community have used the tassels in our town and gown relationship to choke out the tremendous progress that can be made when we choose to lay down our assumptions of one another and embrace the love we both share for this place we call home.

Shifting Focus | A lack of emergency