Alumnus to visit with debut book 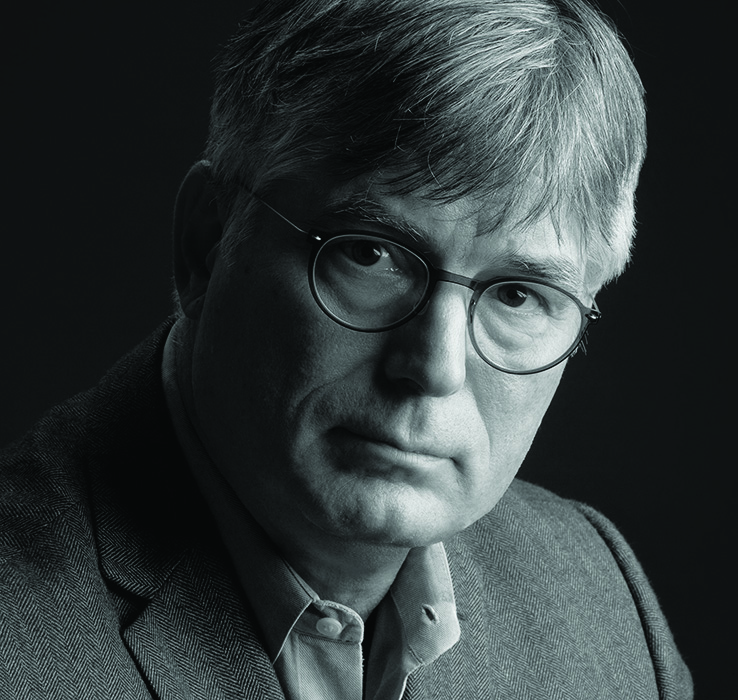 The Honors College will host alumnus Michael Pullara on Feb. 26 at 7 p.m. in Cone Chapel, where he will share his new book about fellow Harding alumnus Freddie Woodruff, who joined the CIA after graduation and died in the country of Georgia in 1993. | Photo courtesy of Evin Thayer

The Honors College will host alumnus Michael Pullara on Feb. 26 at 7 p.m. in Cone Chapel, where he will share his new book about fellow Harding alumnus Freddie Woodruff, who joined the CIA after graduation and died in the country of Georgia in 1993.

Every year, the Honors College holds a forum, according to Mike James, dean of the Honors College. As a part of the series, Pullara will present his 2018 book, “The Spy Who Was Left Behind: Russia, the United States, and the True Story of the Betrayal and Assassination of a CIA Agent.” The forum is open to everyone.

“I think it’d be good for anybody who’s interested in criminal law or espionage or if you like the type of stories that are suspense novels, especially nonfiction,” James said.

Freddie graduated from Harding in 1969, and George Woodruff, his father, was a biology professor at Harding. Pullara graduated in 1977, and while he never met Freddie himself, he was close friends with Freddie’s younger sisters.

“The only impression that I had [of Freddie] was bigger than life because he was a Bible major and on the football team,” Pullara said. “Those two things sort of made him mythic.”

Pullara first learned of Freddie’s death from an article in The New York Times, according to his book, but he investigated further.

“I am motivated by curiosity,” Pullara said. “When I read the story the day after Freddie’s murder, I was curious, and everything I learned as I went along fed that curiosity.”

Pullara is a lawyer who specializes in complex commercial litigation, and he said he viewed the story as a puzzle. As he received the data on Freddie’s death and the following trial of the Georgian farmer accused of the murder, Pullara began to notice some inconsistencies, according to his book. It became clear that Freddie had been assassinated, and the man serving his sentence for murdering him was innocent.

“We have extraordinary power if we are willing to dedicate time and careful, honest attention,” Pullara said. “I think that Harding cultivates and inculcates values which, if consistently and persistently applied, can change the world.”

Sam Jeffrey, assistant professor of behavioral science, worked for the CIA for 10 years and said one of the things that makes a strong agent is the ability to have a strong personal foundation, and Harding is good at instilling that in students.

“This world in 1993 is the same as it is right now — that we are in desperate need of good men and women of integrity moving into positions of authority,” Jeffrey said.

The benefits of selfishness

Beyond the Super Bowl