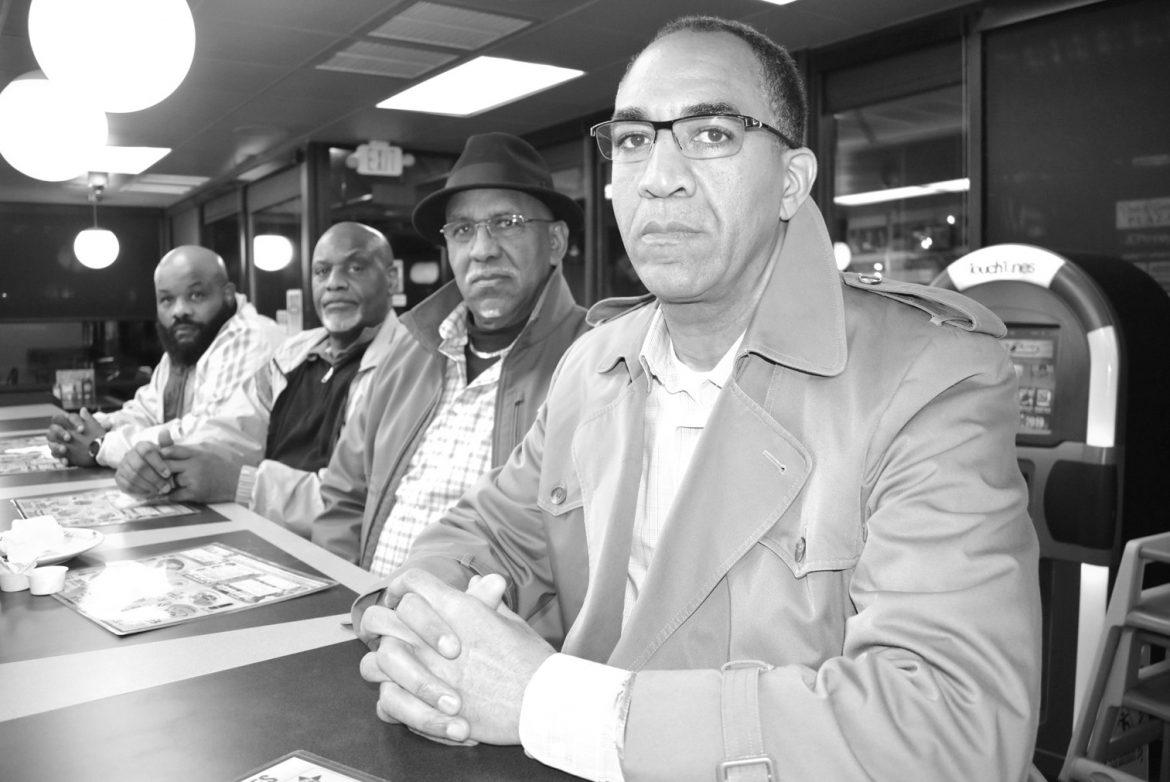 With Black History Month here, Harding’s Black Student Association (BSA) has been planning ways to get the student body involved.

Junior Makayla Twigg, BSA president, said the organization has two chapels planned for February.The past couple of years, the BSA was assigned one chapel in which they gave a timeline of black history and how it connects to the present.This year,the BSA will have another chapel in which they can give students the opportunity to ask questions they may have always had but felt uncomfortable asking.

The BSA has been around for three years and has strived to get students from different backgrounds involved. They have about 40 members, and anyone is welcome to join. Twigg said the BSA has partnered with the Student Association (SA) this year to host a soul food festival on Feb. 22 and is still working out the details.

“I think [a] soul food festival sounds fun because it would be another part of our culture that we would … express to the whole campus, and everybody likes food,” Twigg said.

Junior Haley Mills said she appreciated what the BSA has brought to the student body and sees the importance of a group like it.

“I love how there is a group on campus where you can openly discuss and learn about local [and] national issues on racial inequality and injustice,” Mills said.

Mills said such topics are not discussed in everyday passing on Harding’s campus among most students, and many are unaware of the ongoing racial prejudice.

Twigg said the BSA is all about diversity, not just racially, but in every aspect.

“I think that the main thing I want to see at Harding is just people accepting [others who] are different, whether they’re in a different social club, [of ] different race [or] come from a different region or different country — like genuinely accepting them, not just looking at them like a spectacle to poke at,” Twigg said.

Tim Westbrook, associate professor of Bible, has been a faculty sponsor since the BSA started.

“It’s a human nature problem for people to have an ‘us – them’ mentality,” Westbrook said. “It’s also a sin problem for people to let their pride and fears turn into distrust, stereotyping, microaggressions and even hatred. The BSA provides a space for open conversations about race from a Christian perspective. BSA also provides a community of support for those affected by racialization. I have a great deal of respect for my brothers and sisters in BSA, and it has been a true honor to be a sponsor for the organization.”

Until March 1, students can also view the photography show “Expressions: A Moment in Time” in the Olen Hendrix Building to honor Black History Month.The exhibit features photography from Virginia Bradley, postal services clerk and alumna of the art department.

An Ode to Nancy | Off the hook

Key to my heART alley