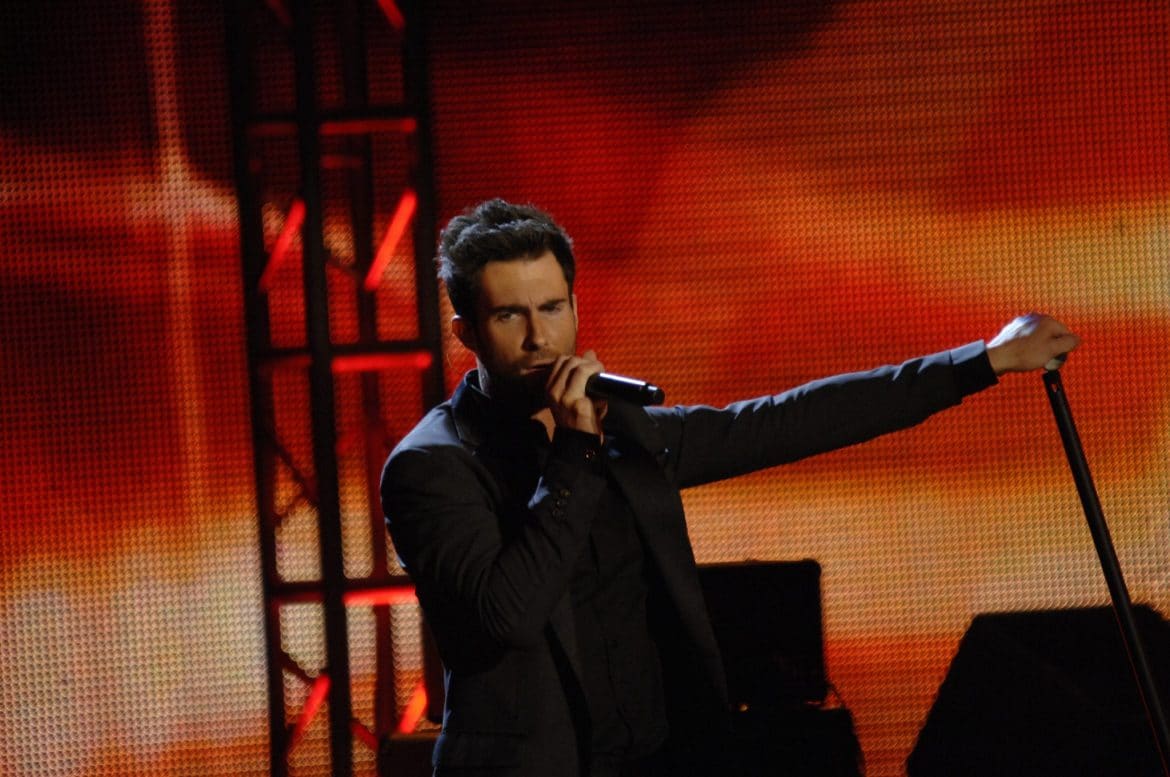 The Super Bowl halftime show has been known to be one of the most-coveted performances a band or artist can play. In years past, the slot has been blessed with performances from singers such as Bruno Mars, Lady Gaga, Katy Perry, Madonna, Justin Timberlake, Beyonce and many others.

This year, however, the push to find a headliner for the show proved to be more difficult. The NFL reached out to many artists who turned down the offer before three-time Grammy Award-winning band Maroon 5 finally accepted the position. Later on, rapper Travis Scott and Outkast’s Big Boi also confirmed they would participate in the halftime show. In months leading up to the Super Bowl LIII game, the performers received a lot of criticism for taking the job.

Rihanna and other celebrities who were originally offered the position reportedly turned it down in support of former San Francisco 49ers quarterback Colin Kaepernick. In 2016 when Kaepernick first took a knee during the National Anthem, the #TakeAKnee movement to protest against racial injustice in America has grown.

After hearing reports about these singers turning down the opportunity to perform, other celebrities such as comedian Amy Schumer and former Pink Floyd bassist Roger Waters have responded in support of Kaepernick as well.

“I think it would be cool if [Maroon 5] backed out of the super bowl like [Rihanna] did,” Schumer wrote on her Instagram. She also added that she refused to partake in any Super Bowl commercials in 2019 as well.

Waters, however, thinks that instead of boycotting the halftime show, the performers should use the platform to make a statement in support of Kaepernick by taking a knee onstage for the world to see.

Other supporters of Kaepernick started a petition on Change.org asking Maroon 5 and any other performers to drop out of the halftime show. The site has gained more than 113,000 signatures with a goal of 150,000.

In response to the criticism, Maroon 5 front-man Adam Levine did a CBS Entertainment Tonight interview on Jan. 24. In the segment, Levine articulated that he talked to “many people” about the decision to perform but decided to do it despite the negativity and the pressure to drop out.

“I’m not in the right profession if I can’t handle a little bit of controversy. It’s what it is,” Levine said. “We expected it. We’d like to move on from it … speak through the music.”

Additional performer Travis Scott revealed that he agreed to be a part of the event on the condition that the NFL would join him in donating to a charitable cause. Scott’s donation of $500,000 is going to Dream Corps, a non-profit organization for social justice. On Tuesday, Jan. 29, “People” announced that Maroon 5 along with the NFL and Interscope Records decided to donate $500,000 donation to Big Brothers Big Sisters of America.