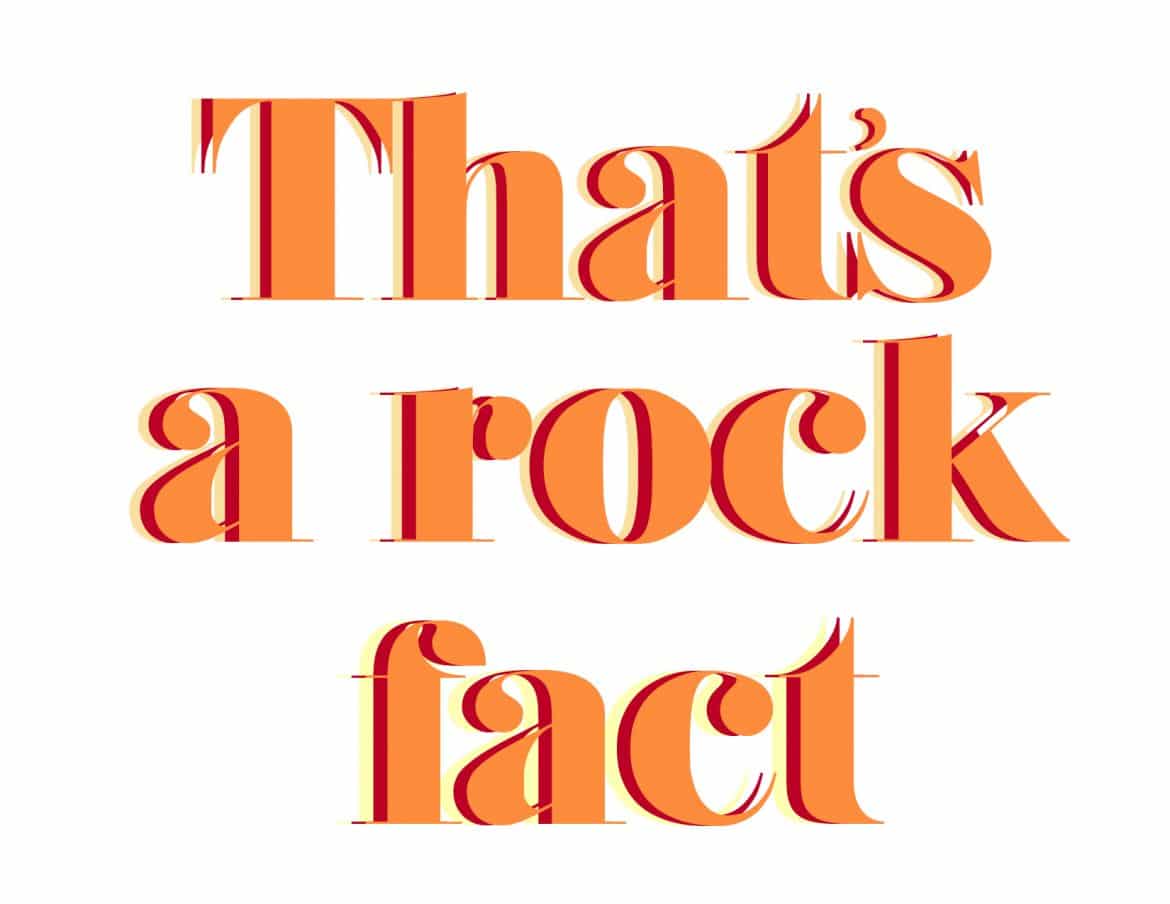 Thirteen years after Pedro the Lion decided to call it quits, frontman and mastermind of the project, David Bazan, returns with the fifth Pedro the Lion record, “Phoenix.” Bazan set the standard for indie singer-songwriters, in the emo vein, in the late 90s. The band inspired every class of emo musicians that have followed. These include the likes of Manchester Orchestra, Foxing, Sorority Noise, Julien Baker and countless others. In December 2017, I had the privilege of seeing Bazan open for Baker, right around the time he announced the project’s revival. It was an experience I will never forget — specifically, the sentiment of what it must have meant to Julien to have one of her heroes open for her in her hometown.

While Pedro the Lion is known for their religious undertones and political statements, “Phoenix” is a record that looks inward and backward, towards Bazan’s past. The album is based on his childhood experiences in Phoenix, Arizona, and is the first of a trilogy of records centered around his the places he has called home throughout his life. Nostalgia flows heavily throughout the veins of the album, sweet and reflective of the lessons and moments learned and earned. In an album about growing from your root, Bazan’s religious background weaves throughout.

“Yellow Bike” starts the record off in a warm glaze of sunlight, as Bazan reminisces on the bike he received for Christmas at 6 years old. Throughout the course of the track, he goes from learning to ride the bike, to touring and living life on the road. The song is one of recollection; being alone on the open road gives one the time to spend in thought. The track is a perfect vehicle, driving into a retrospective concept album. The open road is a welcoming place with the newfound promise of freedom and opportunity but lonely and contemplative for the one who travels alone. The chorus displays the drive of the song, starting celebratory and ending the realization of the need for companionship, “But I remember what it was like/ Astride my yellow bike/ First freedom, second life/ All the places I could ride/ Leaving early packing light/ That little ache inside/ My kingdom for someone to ride with.”

The second track, “Clean Up,” uses the age-old childhood lesson of cleaning up after yourself and applies it to self-reflection and sobriety — a catchy and uplifting song about owning up to your mistakes and getting back on your feet. Removing the harmful and self-destructive things in our lives gives us a clear head to enjoy what we have and even enjoy ourselves a little along the way. The third verse encourages everyone to take steps of self-improvement because we’re all in this fight together.

Tracks like “Powerful Taboo,” “All Seeing Eye” and “Piano Bench,” the short hymn remembering his grandmother playing piano in church, take a slight dive into the positive and negatives of Bazan’s Christian upbringing, while “Quietest Friend” is an introspective song that takes a look at self-denial and betrayal. Mentioning bullying and self-deprecation, a young boy makes a fool of himself to fit in. The track cuts to the quick and speaks on a topic that everyone can relate to in some way. Denying parts of yourself in order to fit in is almost as selfish as it is self-destructive.

“Model Homes” uses Bazan’s Sunday afternoon childhood memories of looking at model homes and flips it into a metaphor of longing for a greater purpose. “Circle K” is a tender story of young Bazan blowing all the money he had saved up for a skateboard at Circle K. It’s a sweet sentiment of children who don’t think through all of their decisions and can be translated into Bazan’s adulthood.

“My Phoenix” centers around the betrayal of your town, the changing of a city that seems to have turned its back on the ideals that it once had. The words, “My Phoenix still shines/ My Phoenix will rise” takes an optimistic view of the place you grew up and the potential to rise above the wrong you’ve done. With driving guitars and melodious chanting, the track takes an immediate stance, almost a call to action, to provoke a momentum for improvement.

“Leaving the Valley” ends the record on a bitter-sweet, triumphant note of Bazan’s recollection of moving away from Phoenix. It the lead up of the guitar into the chorus, “How do you stop a rolling stone?/ How will you know you’re finally home, finally home/ How many canyons will you run/ Before your face warms in the sun, in the sun/ Before you’re finally home, finally done running.” It ties the record up nicely, looking at back at your childhood and how the lessons you’ve learned have affected you and experiences mirror throughout the various aspects of your life.

Bazan has a talent of storytelling through personal experiences that draw in the listener and tell a moral that the audience isn’t always expecting, much like Bazan’s own childhood experiences have done for him. Pedro the Lion has risen from the extinguished flames, like a phoenix rising from the ashes and created a solid record that is worthy of repeated listens. Bazan basks “Phoenix” in the warm rays of the Arizona sun with childhood memories that leave you with a light tan but never make your skin peel.