The State of the SA | Thankful for the spit take 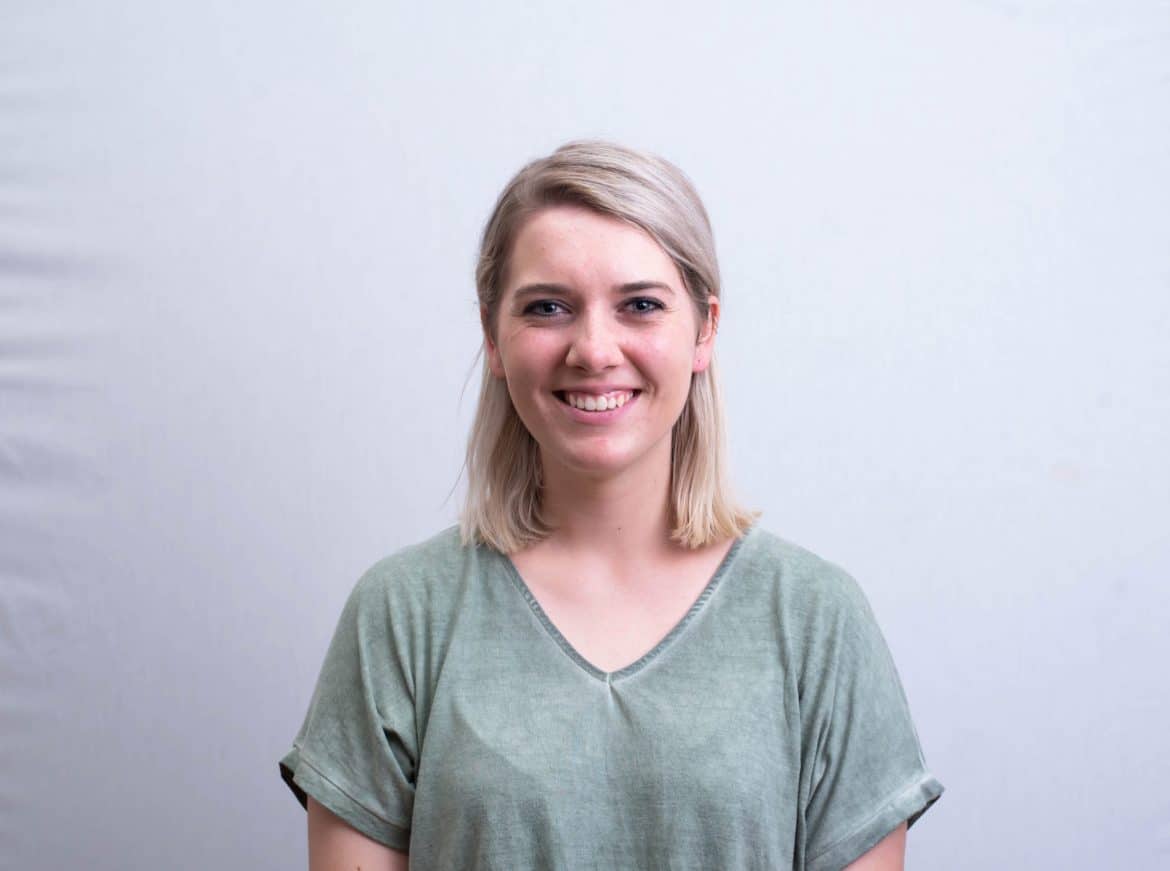 Everyone has that one Thanksgiving. You know the one — the one that your cousins, whom you don’t even talk to that much anyway, can’t wait to reference every year. Well, here’s mine.

It was the fall of 2013. I was 16 years old in the prime of my life and my awkward stage. My  cousin, Will, had brought his new girlfriend to Thanksgiving for the first time. Everything was going well. The meal was prepared, the parade had been watched and it was time to feast. The children/teenagers/young adults assembled around their own table — tables we’ll probably always be relegated to. I ate normally. Then, the fateful moment came. I had just slid a monstrous spoonful of sweet corn right into my mouth. My cousin chose that exact moment to make a joke. Corn spewed from my mouth with the force of a New Faithful. It would have been OK — it really would have been. But one single kernel appeared to grow wings, and — plop — landed in the new girlfriend’s fresh cup of sweet tea.

To be honest, at times throughout the last few weeks I have felt as I did that day. It seems like sometimes when things go wrong — something sacred in the flow of daily life has been tampered with — just as an embarrassing memory can ruin a Thanksgiving. After we’re finished with daylight savings, it feels like we tumble into the holidays and the final salvaging of grades.

So, the semester is winding down, and this is my last column for now, so here’s what I’ve got: let’s choose thankfulness. I want to choose it, and I want you to as well. Let’s thank everyone who helps us and even the poor situations which shape us. Let’s thank our friends and our professors, and even the people who we wouldn’t normally thank. Perhaps if we do this, we’ll look over our mistakes with kindness.

Sometimes, it’s just “eh.” Let’s fix it. Let’s make these few weeks awesome. And if a corn spit take is what it takes to be awesome, maybe it’s called for.

Hallie Hite is a guest writer for The Bison. She can be contacted at sa@harding.edu.

An Ode to Nancy | Dear Parents