Home Opinions ‘Burning down the bridges’

‘Burning down the bridges’ 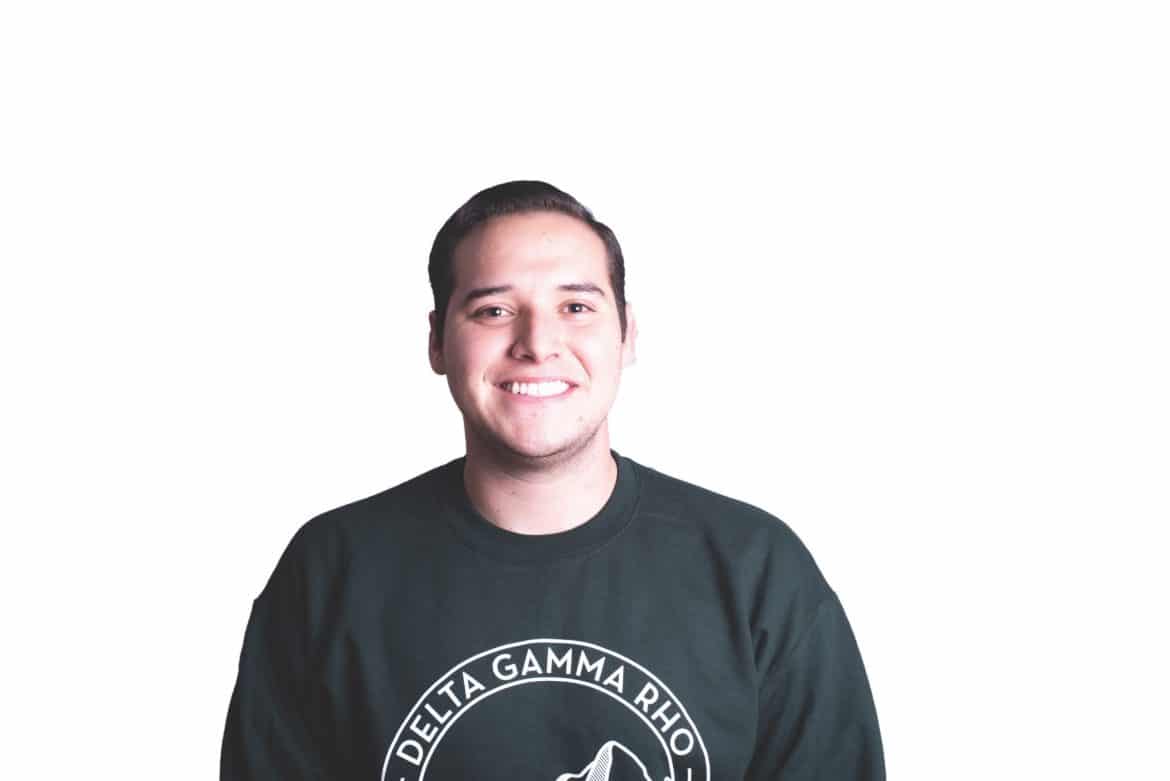 I remember my first days at Harding vividly. I was moving to the U.S. from another country, and I was scared and anxious. The first people I met were other Walton Scholars. In an exchange of names and countries of origin, our relationships started. In the next weeks, it was impossible to have a conversation without debating what the right word was for a specific object, action or feeling. Even though we all speak Spanish, we speak different dialects.

One time around the table, I confronted one of my new friends, “Why don’t you speak in Spanish with us? Who do you think you are?” My friend kindly replied, “Well, in Belize our first language is English, so my Spanish is not the best.” I cannot tell you how bad I felt. My face was red, and I had 10 other pairs of eyes looking at me with an expression that said, “Oh no you didn’t.” I assumed that because Michael was a Walton, he was also fluent in Spanish. What a mistake. As a senior, I now have countless stories like that. I’ve been on both sides. I’ve made several assumptions, and I have been assumed or generalized as part of certain groups. So, I guess I can say: “Been there, done that.”

Generalizations are ugly, and I am terribly uncomfortable with them because we’re all created by God uniquely. What is the point of putting a label on someone just because of the color of their skin, their race, the country they are from or the church they go to? We are all just so different.

When generalizations do occur, though, there are two possible outcomes. First, the people who know someone in the labeled group have a solid foundation to believe or disbelieve the affirmations made about that person. The second outcome, however, deals with the ones that do not know the people that are being referenced. Those people don’t know any better than what they’ve read or heard. The results of the latter are wrong conclusions — wrong connections made for no good reason. Ones that shouldn’t have been made in the first place because of lack of personal validation.

That is the problem with our connections, assumptions and generalizations — by them, people believe things that are just not true. Let me provide an example: Because I am Latino, people think I will be late to every event. That is false. Personally, I dislike unpunctuality. Just because that is a stereotype doesn’t mean it is true of every Latino. We are here not just to speak the truth but also to disrupt the lies.

Our world is filled with cultural insensitivity. And I’m not just talking about race. I’m talking about family culture, club culture, church culture, etc. As Christians, we are called to live apart from it. The lack of personal interaction and face-to-face conversations, the overwhelming amount of false information and bad assumptions and the exasperation for winning arguments have calloused the minds and hearts of our culture and taken the empathy away from many people.

The good news is that there is still time to change.

We have the medicine to heal the wounded society we live in; we have each other. Let’s have deeper and more meaningful conversations with people who look, think and feel different from us — with people that are different from us. Let’s spend more time sharing and learning from each other rather than simply assuming stereotypes as truths. When we truly get to know each other, it will teach us to know what to say and how to say it. We will understand how others feel and how they will react. I believe not asking questions builds faulty bridges of misunderstanding across these gaps of unknowns, every day. Therefore, the question is this: Are you willing to burn the bridges created by generalizations and start building your own?

Andres Rojas is a guest writer for The Bison. He can be contacted at arojas@harding.edu.

Just the Clax | The way buying a car should be