Home News Thousands caravan to US from Central American countries

Thousands caravan to US from Central American countries 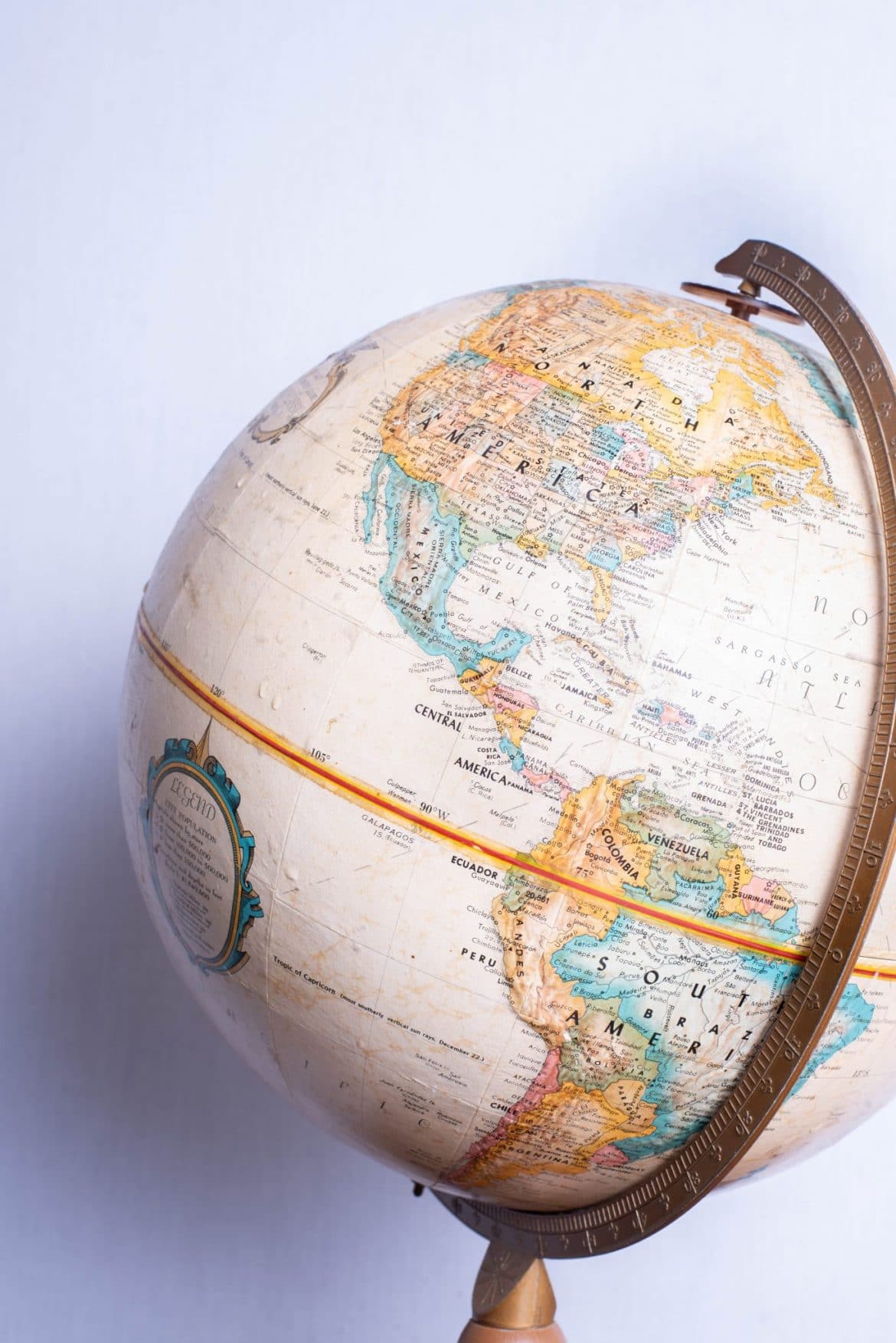 A caravan of thousands of 3,000-7,000 immigrants from Central America is making its way toward the U.S. border. The group is made up of men, women and children seeking asylum from Honduras, El Salvador, and Guatemala, countries that suffer from extreme poverty, economic corruption and violence.

The caravan started on Oct. 12 as a group of approximately 160 from a city in Honduras that’s known for its violence, according to Insider. The group has made its way from Honduras, through Guatemala, and is continuing to head north in Southern Mexico — an estimated total of 600 miles in about two weeks.

Junior Jonathan Merlos Portillo said the majority of the Salvadorans leaving in the caravans are escaping the violence and economic corruption. Portillo grew up in Soyapango, a city near the capital of El Salvador, where gang violence is especially prevalent.

“Most of the people that I know of, they just leave because of they are desperate and they don’t know what to do,” Portillo said.

Junior Litzy Morales, who grew up in Guatemala City, Guatemala, thinks that the biggest problem is corruption. “I think it’s influenced by corruption because corruption in our countries is a big issue,” Morales said. “And … that’s the beginning of everything, any other social issue we have like, poverty and violence.”

BBC News reports that as of Oct. 30, the caravan is traveling in two main groups, each estimated to be about 3,000. The group’s size peaked at 7,200 last week, but numbers have diminished since reaching Mexico, as some have found asylum there or turned back to their home country.

The U.S. Military has sent troops to the U.S. border, and another 5,200 are to arrive in the next few weeks. President Donald Trump has voiced that he will begin cutting off aid that the U.S. has previously given to these countries, although it is unclear as to how he can proceed with this claim. Trump and other government officials are also looking into denying the immigrants’ asylum altogether.

Senior Kris Funes is from Tegucigalpa, Honduras, and has had personal experience with her family leaving their home country.

The caravan is facing hardships like extreme heat, lack of food and water and physical exhaustion.

“They walk like 50 miles every single day,” Portillo said. “They go through the sun, they don’t have a place to sleep and even though they are aware of all those things, they still come, because they don’t have any other option. Maybe they are not even thinking about making it easier to make it here to the U.S., but they are [looking] for a new place. Maybe just a place to start over because the place they are right now, it’s just so messed up and they cannot find an opportunity.”

The caravan also faces political hardships as they are faced with government officials as they move through each country. Officials attempted to stop the caravan at the border of Mexico and Guatemala, to force the immigrants to leave or to apply for asylum. Their numbers overwhelmed the officials, and the majority of the caravan pushed through and proceeded north.

The caravan is currently still in Southern Mexico, a few thousand miles from the U.S. border, and is expected to arrive in a few weeks.

An Ode to Nancy | Seasons of change

More than a social club