Home Opinions It’s all in the process

It’s all in the process 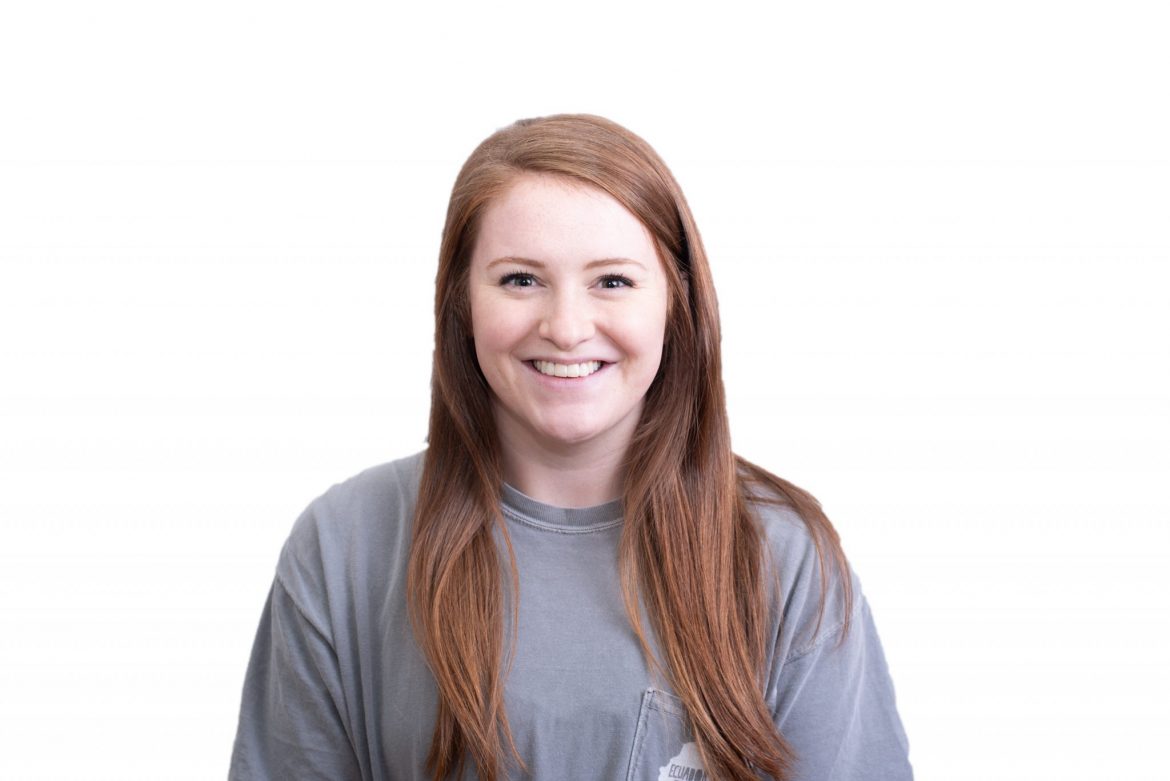 My club process was much different than many others who go through it. I began my college experience at Ouachita Baptist University (OBU), a college four hours from home and not a common place for people from my hometown to attend.

At OBU, the club process is in the spring semester and is only a two-week process with one week of recruitment starting on Tuesday and bid day on Saturday. That same Saturday is the beginning of their Club Week.

As a freshman, we all seek to find our place in a group and find our forever friends. Having the first semester of my freshman year to see how each club interacted with each other and to see their presence on campus helped a lot with going through the process. Clubs are not allowed to do any kind of recruiting the first semester, which I believe helped me and others see the clubs for who they really are.

I transferred to Harding the spring of my sophomore year and decided to do Spring Sing with women’s social clubs Ju Go Ju and Ko Jo Kai. I met so many people through all the practices, and it is still one of my favorite memories about my Harding experience. Since I had the spring semester to get to know the girls in my shows and others who were not, I found my place with a group of friends before even going through recruitment.

When fall 2016 came around, I went through the club process for a second time. For me, the process was long and exhausting yet rewarding because of the memories and relationships that were made.  I was overwhelmed by the lengthy process, especially since it was only two weeks at OBU. I was frustrated with how long it took when I knew it could be done in a week.

Pledge Week at OBU is a much different atmosphere than at Harding; campus is a lot smaller at OBU, which changes a lot of things about the process. There are other variables that may go into all of this, but one thing that I learned during both experiences is that so much more comes from the Pledge Week process. One other big difference between the two is what clubs are allowed to do throughout the week. My club at OBU had specific colors we had to wear each day, my pledge class and our pledge mistresses would go to a devotional every morning at 6 a.m. with our chaplain and we were given “pledge titles.” The titles were silly tasks we would do if a member asked us to. To this day, this is one of my favorite memories about pledge week because the tasks were funny and allowed us to get out of comfort zones.

Both experiences for me are so different for many reasons that would make this piece far too long. But the point of the story is that although I loved where both experiences led me, I see so many pros and cons to both. I enjoyed the process more at OBU just because of the silly tasks and the length of the whole process. I believe that the shorter process helped prevent hazing but still allowed for the fun and goofiness that Club Week is all about. Whether the process is two weeks or two months, both allowed me to find myself and a group of people who have walked alongside me throughout different seasons.

State of the SA | The Starbucks pay chain