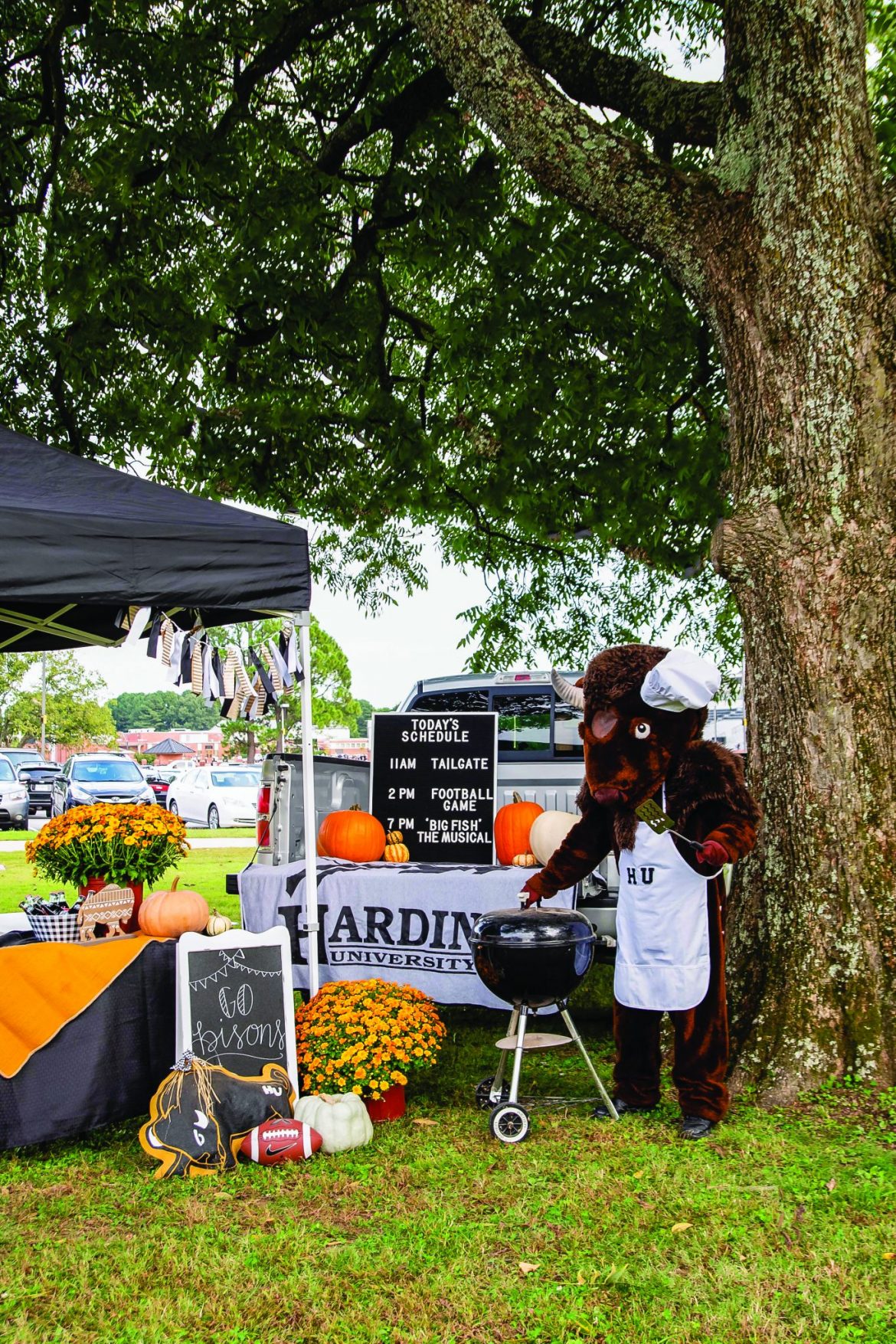 Leading up to Homecoming weekend, each women’s social club and other student organizations nominate a member of their club to run for Homecoming queen. At the beginning of the week during chapel, all final nominees are announced to the rest of the student body, and a second voting will take place, which is open to all students. The queen will be announced on the Homecoming court during the Harding Bison football game, which starts at 2 p.m. tomorrow.

Senior Mallory Harrison will be balancing a busy schedule throughout the weekend as she is involved with the marching band, orchestra and Homecoming court.

“I’m part of the Homecoming musical pit orchestra … so we’ll have rehearsals all week leading up to it, and then we’ll have the shows on Thursday, Friday and Saturday,” Harrison said. “The game will be interesting because I’m part of the marching band, too, so I’ll be changing from my band uniform to my dress and then back into my band uniform. It will be wild, but it will be lots of fun.”

In addition to tailgating, some Harding social clubs will be having events specifically for their alumni. Men’s social club Sub T-16 will be hosting their annual alumni breakfast, where alumni and current members will gather for a meal Saturday morning.

Senior Josh Walker, alumni relations director for Sub T-16, said he is looking forward to having alumni and members together to share old memories and make new ones.

“It’s something I look forward to every year because it’s a time when you get the whole club together,” Walker said. “You have alumni [who are] coming, and they get a chance to see where the club is now, where it is a few years later and … the way it’s grown and possibly changed.”

Women’s social club Zeta Rho is also hosting a “ZP Homecoming Tea” for their alumni to get together and visit with one another and current members before the Homecoming tailgate on Saturday. Senior Abbie Lippincott, Zeta Rho’s alumni relations director, is hoping this year’s tea will catch on as an annual alumni event. Both Walker and Lippincott agreed that connections with alumni are important for their social club.

“These are the women that helped make our club what it is today,” Lippincott said. “The [alumni] want to know what’s going on and be able to support and pray for something that meant so much to them during their time at Harding. They still get excited about Zeta Rho winning a game or getting new beaux, and having women that some of us haven’t even met supporting us is such a cool thing.”

Just the Clax | Framed for Fraud 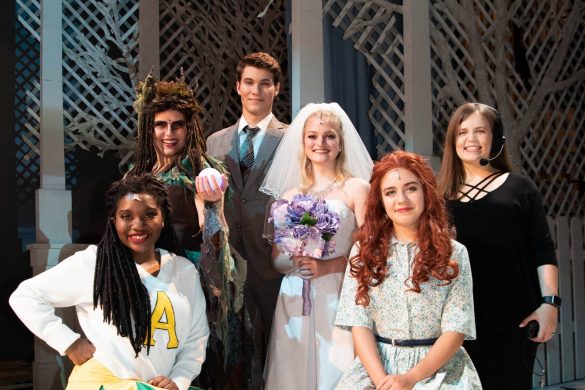 Homecoming | The heroes of the story 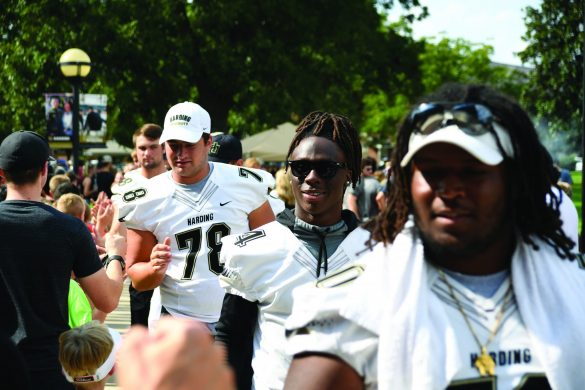 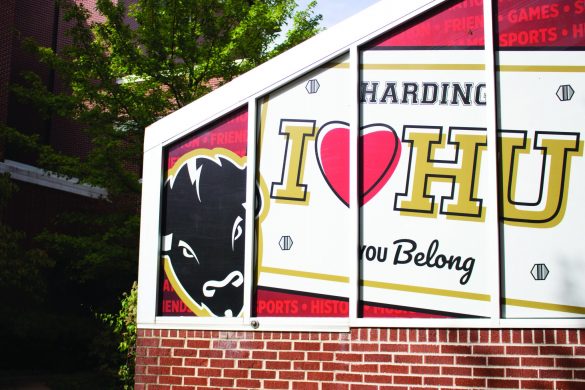 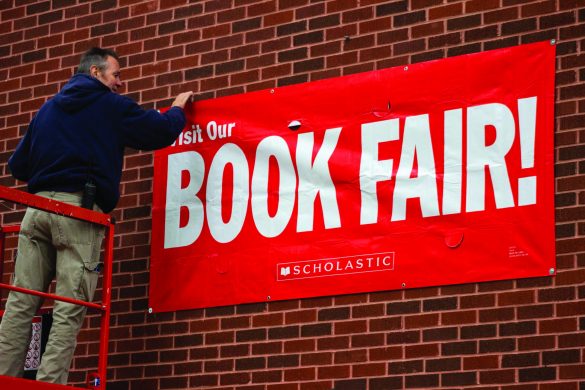