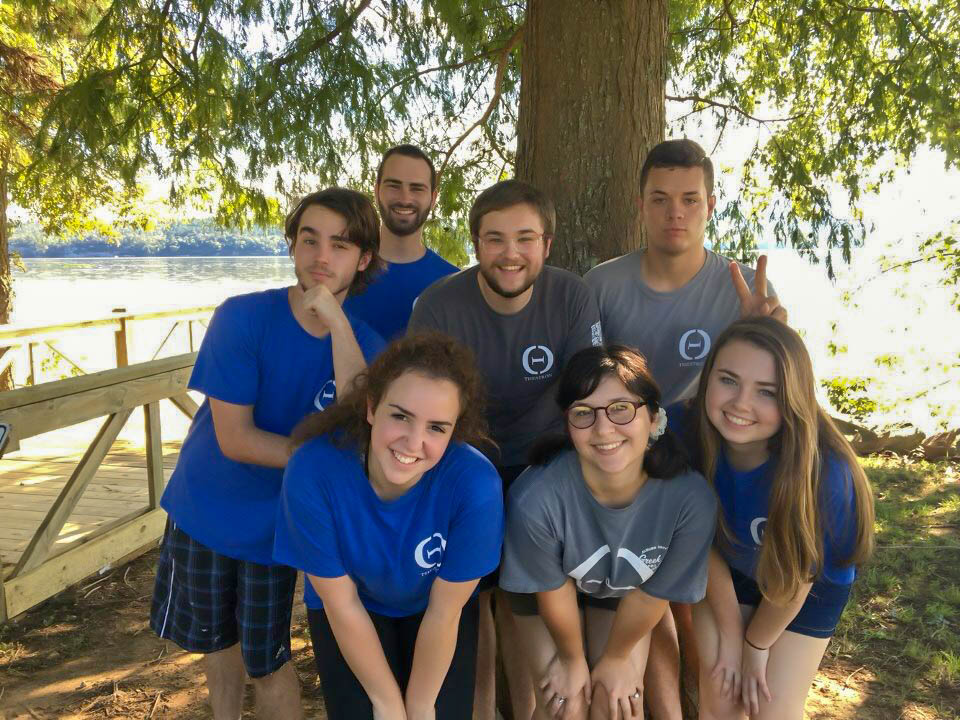 During Theatron’s 25th anniversary year, three Theatron members remaining at Harding have begun the process of restarting the organization after a year of inactivity.

Theatron, a drama ministry organization, began at Harding in 1993. The group travels to conferences, youth rallies and church camps to perform skits and minister to the people there, according Theatron alumnus and current sponsor Jami Bever. In 2017, the members of the group decided to take a break from Theatron, and the organization became inactive. This year, three remaining members began meeting again to make plans to reboot the organization.

“The three of us have just been saying we need to stay in prayer, because it seems like a big goal and a big task,” junior Rachel McCurry, one of the organization’s remaining members, said. “But we know that it’s a good ministry, and we know that, if we remain in prayer, things will come together the way that they should.”

Two years ago, no one was able to commit to Theatron, according to junior Tyler Couch, also a remaining member. Many of Theatron’s members had graduated the year before, and the organization chose to take the next year off because of the lack of active member availability. This year, however, the group began meeting together again, leading to discussions about their place on campus, desires to find a financial sponsor, plans to bring in new members and changes they want to make to Theatron.

“We’re impacting kids’ lives, so that is not something that we should just take lightly. We’re flipping the script on a lot of things. We’re doing this for them,” sophomore Josh Piper, another remaining member, said.

According to Piper, the group plans to recruit a few members this spring and have auditions next fall.