Home Opinions To the 77 percent 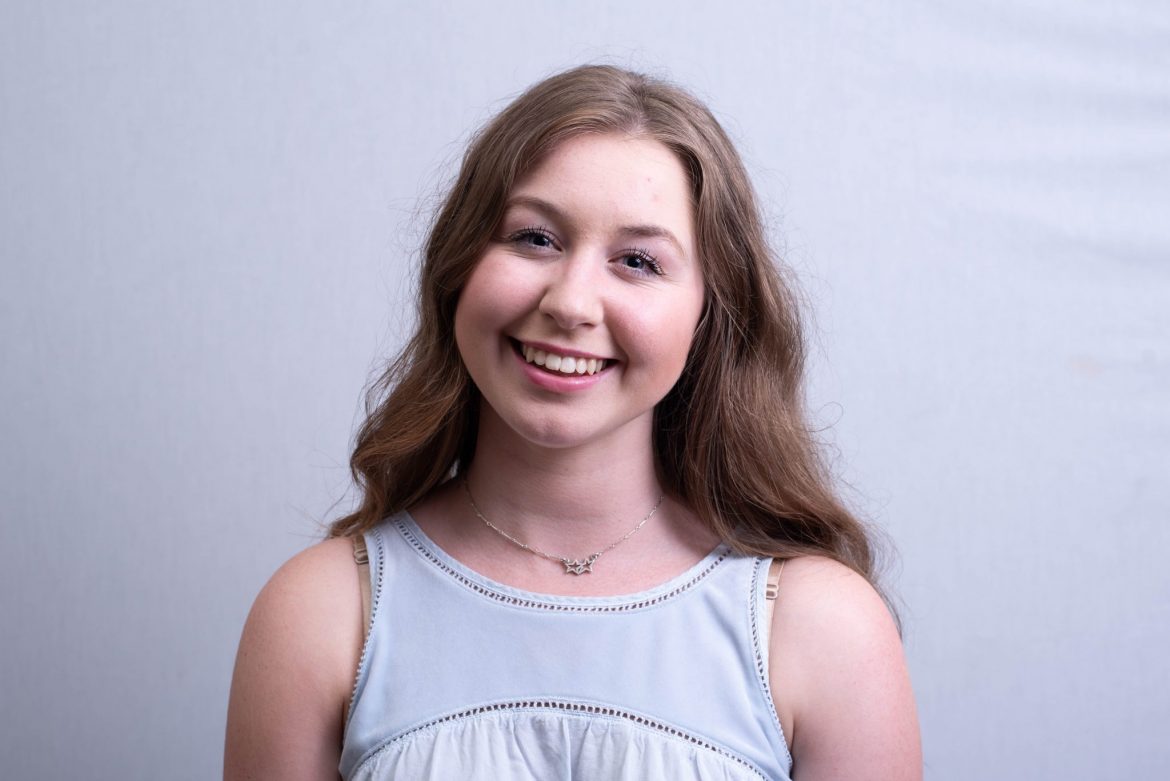 I waited to involve myself in the discourse. When Dr. Christine Blasey Ford was revealed as the victim of alleged sexual assault committed by U.S. Supreme Court nominee Brett Kavanaugh, my newsfeed devolved into an attack on Ford’s character, her story, her motives, and chillingly, her mind. The most common consensus from those in favor of Kavanaugh’s nomination was that she was perhaps attacked but remembered it incorrectly. This seemingly fair statement is insidious. Questioning Dr. Ford’s memory while declining to question Judge Kavanaugh’s speaks volumes about how America treats sexual assault survivors.

A 2017 National Crime Victimization study said, out of 100 sexual assault victims, only 23 were likely to report to the police. The National Institute for Justice reported that victims are less likely to come forward due to guilt, shame, self-blame, humiliation, fear of the perception or a lack of trust in the criminal justice system. For victims of sexual assault or harassment, coming forward might cost too much — it certainly seemed so to me.

When I was 16, I was sexually harassed by a man at work. It is difficult to describe my experience without feeling anxious or unsafe even now; and I am writing this article four years after the event. When I told my coworkers, they did not immediately believe me. They questioned whether I was simply misinterpreting the situation, though I was clear that I had been restrained against my will. This lack of validation induced such strong feelings of shame and humiliation that I declined to report the incident to my boss. I lived with the guilt of allowing the perpetrator to work in the same store as many women like me. I still do.

Dr. Ford’s strength in speaking out against a powerful man should be a beacon of hope, electrified by the #MeToo movement. But it has instead become a frightening revelation of rape culture, perpetuated by powerful men and partisan politics.

On Sept. 21, President Donald Trump tweeted, “I have no doubt that, if the attack on Dr. Ford was as bad as she says, charges would have been immediately filed with local law enforcement authorities by either her or her loving parents. I ask that she bring those filings forward so that we can learn date, time, and place!”

Trump’s words invalidate the 77 percent of survivors that do not report their assaults to authorities. Invalidation like this reinforces shame and fear in sexual assault victims and discourages them from reporting. But there is something deeper at play here. From the beginning, psychologists have been called to analyze every word of Dr. Ford’s recollection. Judge Kavanaugh, however, has remained unquestioned — taken at his word.

We cannot both claim to offer validity to victims and doubt their minds. The mind is integral to a person’s identity. When it is treated as suspect, a victim’s perception of their trauma crumbles — and with it their reality. When I was questioned about something I cannot forget, it seemed that my honesty and intelligence were doubted as well. When I see people like Dr. Ford constantly analyzed while the alleged perpetrator is taken at his word, my faith in myself deteriorates.

It is disingenuous to truth, however, to purport that we must believe every allegation of sexual assault. We must offer credibility to both sides, and we must always maintain a core of compassion and understanding as we sift through difficult situations. In some — such as Dr. Ford’s — we will never know the truth. But that does not invalidate her claims, and it does not invalidate her as a person.

In order to maintain a fair society, we must be kind. In order to honor truth, we must be willing to listen. If we are ignorant, we must learn, and we must not allow our leaders to be comfortable in their guile. When prominent people disparage sexual assault survivors on an international stage, we must demand for the stage to be changed. We must empower victims and instill fear in evildoers.

This painful conversation thrust upon the national stage illuminates our position in the fight against stigma and ignorance. It’s hard to war with ourselves, but at times, it is necessary. So that perhaps one day a girl like my 16-year-old self will be empowered by her culture to speak out about wrong done to her. Dr. Ford’s bravery is another step towards that future.

Take out the splinter 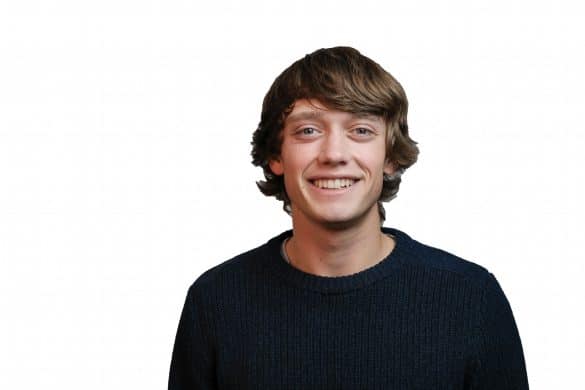