It’s time for the conflict in Syria to end 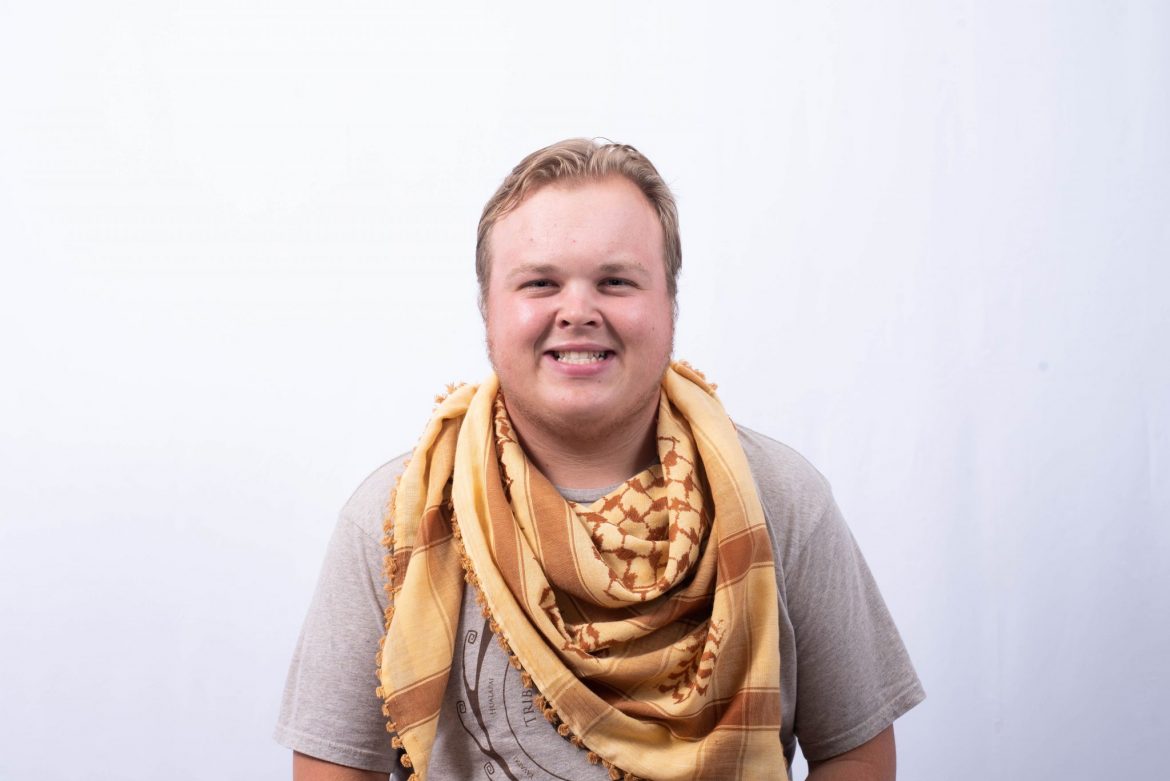 The last time I wrote an article for The Bison, it was about the missile attacks against the Assad regime by a coalition of France, England and the United States. Since then, many things have changed in the Syrian Civil War. Let me give you another update on this blood-soaked conflict.

Since April, the war has gone from slowly ending to rapidly ending; maybe even by the end of this year, it could be completely over. With pro-regime forces recapturing two-thirds of Syria, backed by Russia and Iran, Assad can now focus his attention on the last remaining rebel-held province of Idlib, Syria in the Northwest part of the country.

Around the beginning of August, rumors caught wind that Assad was planing a massive invasion of Idlib in order to completely destroy the last remaining rebels in Syria. However, with these rumors, many red flags were waved by countries such as Germany, Saudi Arabia, and the United States. The U.N. even called out Assad and warned him that millions of Syrians could flee, causing the largest mass exodus in the seven-year war. Reports have also indicated that Assad might have used chemical weapons on Idlib towns, which Assad himself has accused the rebels of staging such attacks. President Trump and German Chancellor Merkel both vowed to prevent this from happening.

While the idea of ending the war is great, the consequences could be costly for Syria. This past Friday, Al Arabiya reported that thousands of Syrians in support for the Free Syrian Army (rebels) took to the streets within many towns in Idlib. Showing that there are still those who oppose Assad, risking their lives to take to the streets in defiance of the Regime.

The idea of Assad retaking Idlib not only affects Syrians, but neighboring countries like Turkey, who’ve sent military aid to the rebels in Idlib, reports Arab News. In the last seven years, Turkey has taken in three million refugees, which has completely overwhelmed the Turkish government. Jordan has done the same and adding 90,000 more refugees would not help either.

President Erdogan of Turkey and President Putin of Russia met on Sept. 17 to try to negotiate a peace deal between regime and rebel forces. But this isn’t the only thing that’s happening in Syria. Remember IS? Or simply “Daesh” in Arabic, who are still very much alive and active in this conflict? Their supposed “caliphate” has collapsed, but Daesh leader Abu Bakr Al-Baghdadi was caught on a voice recording, confirming he isn’t dead like most western leaders believe. Kurdish Forces and United States-backed militias have taken the offensive against their last strongholds in southern Syria, but ISIS is still largely active. If the Kurds keep up their offense, then goodbye Daesh.

My biggest concerns are for the Syrians in Idlib specifically. If Assad does assault this province, then thousands would be killed and even more refugees might flee the country, which is a problem, as I don’t think Jordan or Turkey could take anyone else. It looks like this conflict could come to an end, but honestly there’s no telling how Assad and his allies will defeat the rebels and if he even does. It’s about time someone wins this brutal war that has caused such hardships for many.It