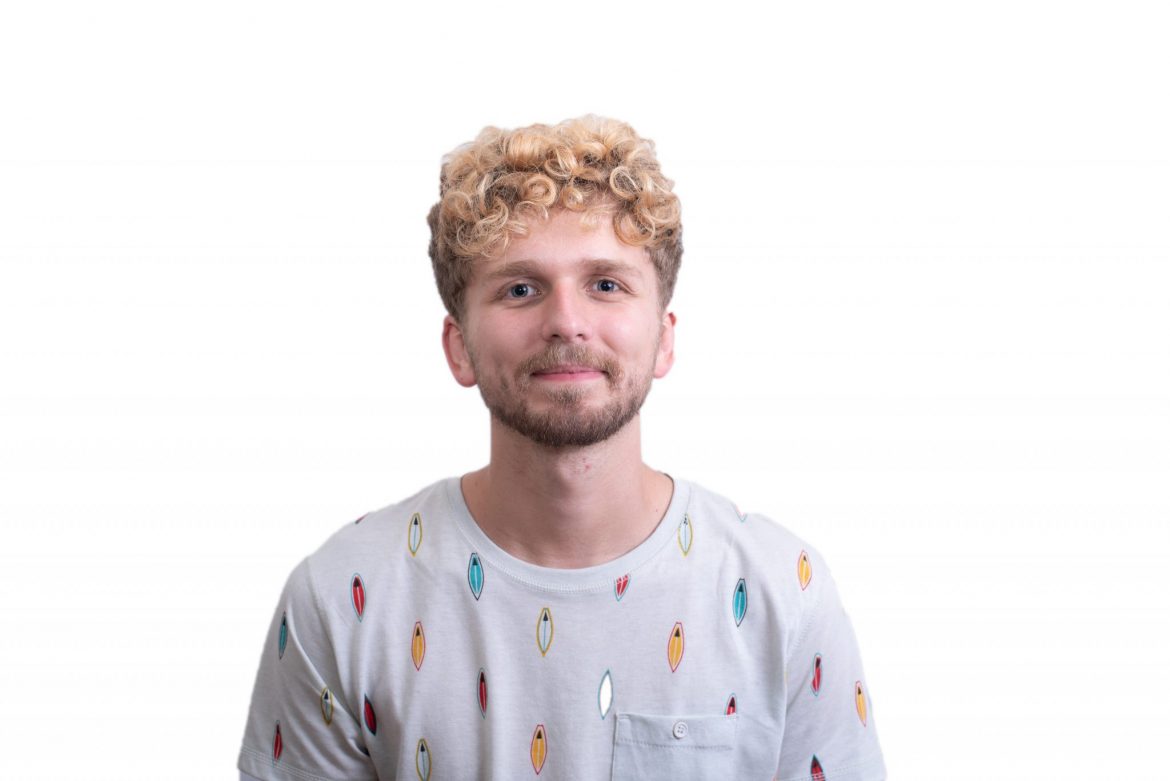 My motivation to vote in the most recent midterm primary elections came from my desire to keep Arkansas Gov. Asa Hutchinson’s opponent from receiving the Republican nomination. Since then, I have kept up with the midterm election news cycle and the implications of this year’s elections.

The Republican Party currently holds a majority in both the House and Senate. But many news organizations have been predicting a “blue wave” coming for the House and Senate, which would shift the power in Congress from Republicans to Democrats. Although it is still debated whether this prediction will prove to be true, Democrats have shown strong polling and fundraising in several key races. So, whatever your political leanings, this is a consequential election cycle that needs your vote — it will have a strong impact for the rest of the current presidential term, and possibly longer.

Many of the pieces of legislation that have passed during the Trump Administration may not have even been possible without the current Republican-led congress. If Congress has a change in leadership, future nominations to important offices such as the Supreme Court could have very different outcomes.

I would argue having both parties in power would be a positive thing. It would force legislators to reach across the aisle and compromise, which could help bridge the polarizing divide in American culture and politics. So whatever your political ideology, get out and vote on Nov. 6th!

Shifting Focus | Through the Tempest