Home Lifestyle The September Issue | The future is french

The September Issue | The future is french 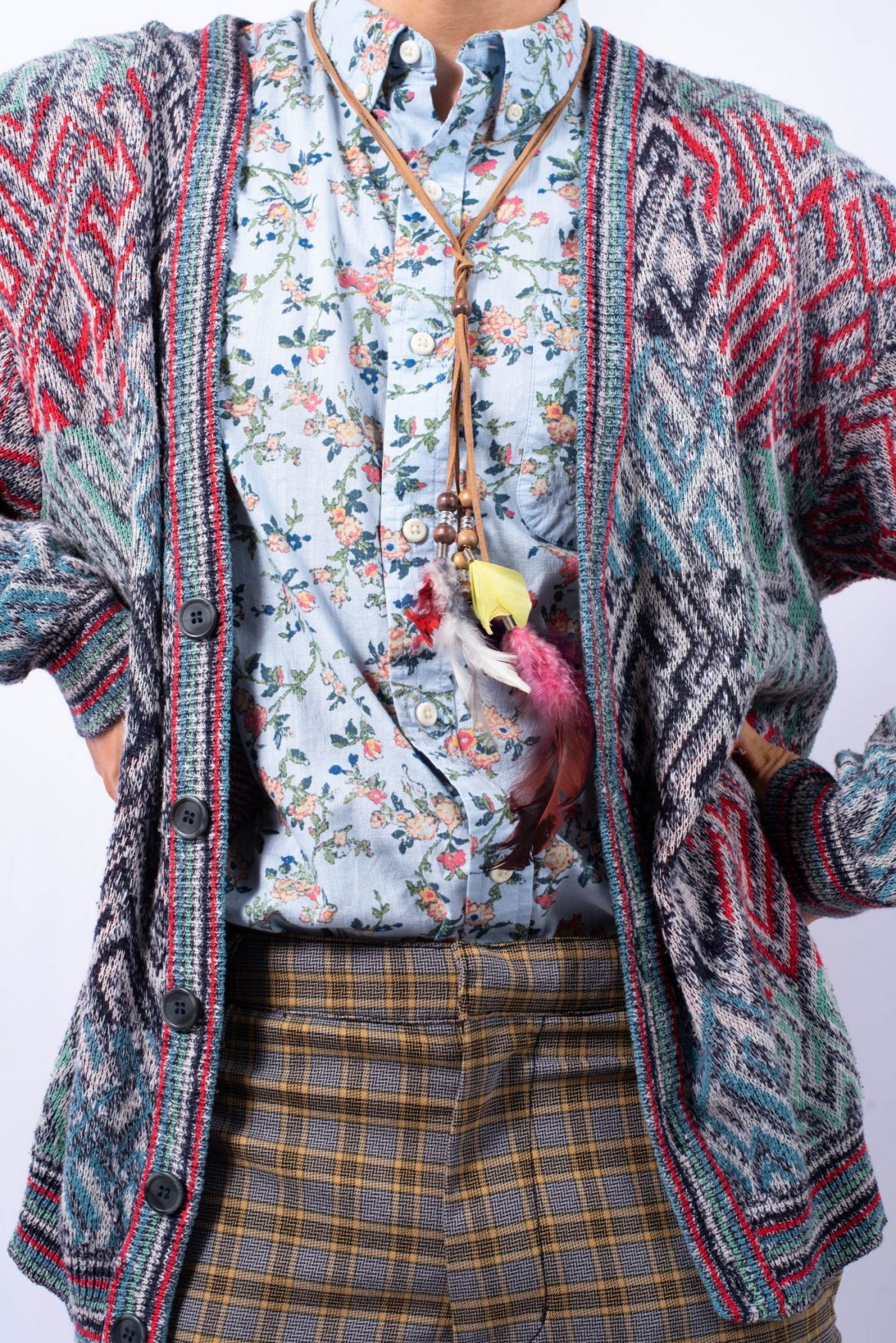 Taking a nod from Vogue, the fashion industry and fashion-forward students around campus, The Bison is issuing our own September Issue, joining the ranks of publications this month highlighting the newest trends and stories behind the trendsetters. In this series, read how four Harding students have made fashion part of their personal stories. Follow this link to see the full spread.

Colton French is a senior Fashion Merchandising major from Paragould, Arkansas. If you’ve seen him around campus, you’ve probably stopped to notice his unique outfits and bright, bleach-blonde hair.

French is foray into fashion began at 9 years old while looking through some editorial fashion magazines his mom was throwing out. “One man’s trash is another man’s treasure” became the embodiment of his story. Those magazines are what jump-started his love for fashion and his passion for his future career.

“If I could be an editor-in-chief of a magazine that published slightly controversial topics, photoshoots, kind of dove into the more intellectual side of fashion and made it interesting for the mainstream market, that would be my ideal job,” French said.

While that would be his “dream job,” French said his primary goal is to work for a magazine. Whether for writing or styling photoshoots, he loves the concept of expressing an idea through fashion. From his major, French said he has learned how to connect artistically with a business mindset.

French confessed that he is not loyal to one brand like many people are. He enjoys finding his unique items all over the world, from all different locations such as Los Angeles and Israel.

“I love things from thrift stores. I love things that are high end. I mix anything that I want to create,” French said.

French will even sometimes “DIY” a clothing item to give it more pizazz. He once found a suit jacket for $3 at Goodwill and decided to make it more unique. With the help of Duct tape and 89-cent white paint, he created a design on the waist at midnight in a study room in his dorm.

French said he really admires Audrey Hepburn how she ignored traditional stereotypes of the 1950s.

“In terms of the originality of how she dressed—although she didn’t really care about fashion to begin with—she made this impression on the new sense of self and activating her weaknesses and highlighting them,” French said.

French also finds inspiration in Diana, Princess of Wales. He said that her time in the spotlight and her journey to find strength after her divorce resonates with him extremely well. 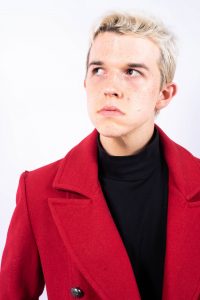 French once wrote an article that was published by SHE USA titled “Don’t be a Gucci Brat.” He wrote his article to make a point about people wearing designer brands just to wear designer brands, when that’s not what fashion is about to French. It is so much more than just being able to say you own a certain designer brand.

“… even using Gucci as a slang term, and just trying to throw it in other people’s faces as being like ‘I know style’ when really its cultivated within yourself and finding that,” said French.

The September Issue | The thrill of the thrift

The September Issue | Another day, another deal