Home Opinions ‘Learn to say no’

‘Learn to say no’ 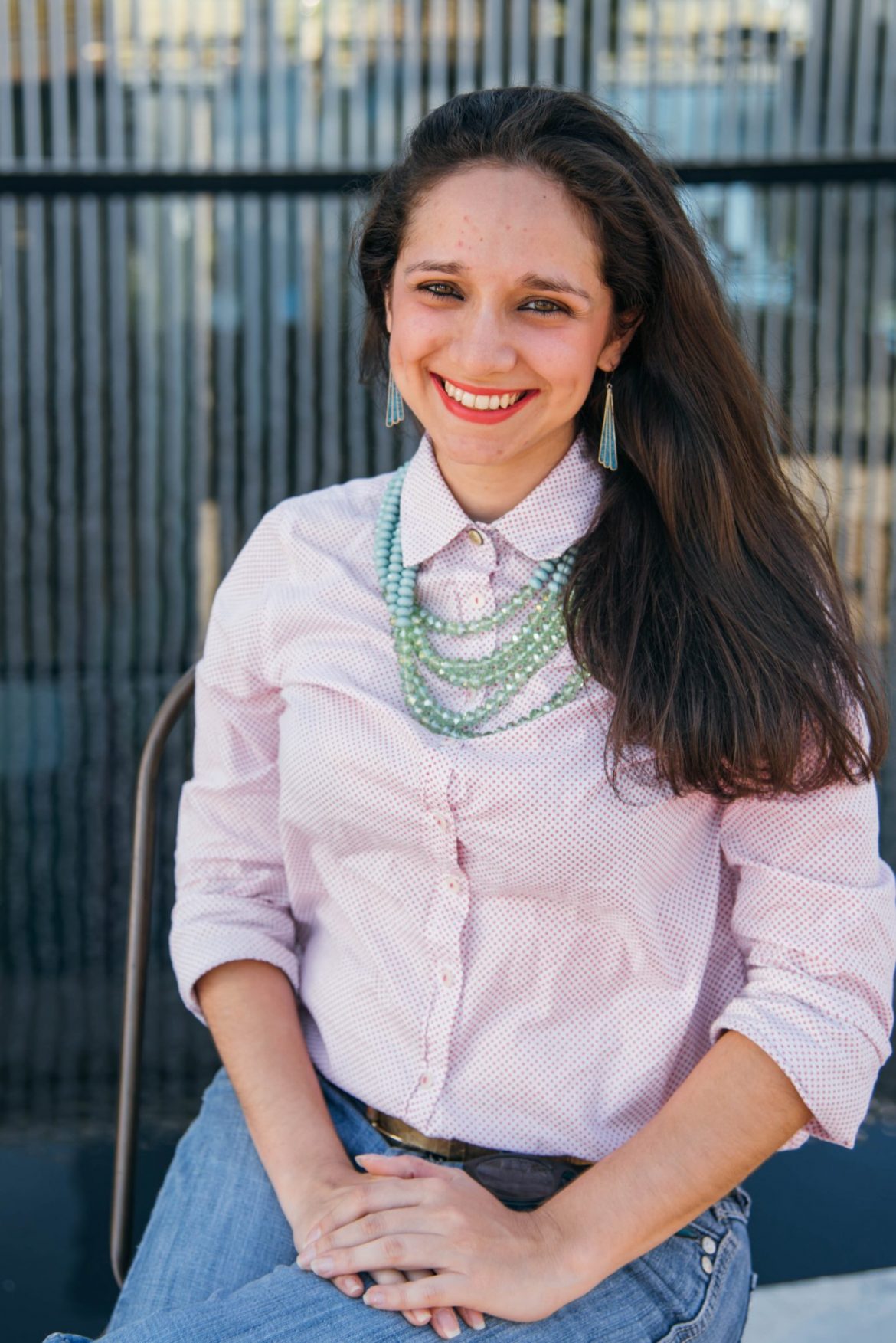 Attending college in Arkansas was not something I planned, but an opportunity that interrupted a class I didn’t like, back in my senior year of high school, when I learned about the Walton International Scholarship Program.

For four years, Harding showered me with experiences beyond the academics that I wouldn’t have if I had stayed in Panama savoring the comfort of my grandma’s tamales — classmates from diverse corners of the world, joining a social club, road trips throughout America’s heartland and spring break business missions in Ukraine — that shaped me into who I am today.

Returning home with a foreign diploma was huge. However, in a market as small as Panama — barely four million people — who you know is just as important as what you know. Although I traveled home for Christmas and summer breaks, I was a stranger to my peers, so after graduation, I found myself thrown out to a world with no stylebooks, few relevant contacts and no one who cared if I copy edited an award-winning student newspaper, because student publications are not a thing in my bit of the tropics. This, I painfully learned when someone referred to The Bison as “a pamphlet” during one of my first job interviews in the country’s largest communication holding. (Yes, I clapped back. Yes, I got the job).

In spite of my rocky readapting process, I have been fortunate enough to work in places where Harding’s academics and values are prized, but that hasn’t always been the case. Yet, life out there has led me to colorful places and treasured lessons:

1. Early in your career, you will feel the need to pay your dues. Clocking overtime and accepting extra duties may seem the way to build a robust resume, but overdoing it can lead to burnout.

3. Just being competent, hardworking and enthusiastic will not magically push you ahead, so you need to advocate for yourself and take ownership of your successes when it is rightful to do so.

4. Speak up for yourself, or someone else if needed. Speak up when you have a solution. Speak up before trouble looms (doing it when it is too late will look as if you are making up excuses).

5. Find a mentor and pay it forward. This is particularly valuable among women.

7. Becoming too comfortable in a job could mean it is time to move on.

In the 11 years since my graduation, I’ve sat with the self-proclaimed king of an indigenous community deep in Panama’s rainforest, exchanged jokes with one of Central America’s wealthiest men and gotten schooled by a burly, albeit kind quay crane operator.

Just so you know, my old AP Stylebook still holds the paperclips just where Dr. Shock told us to put them, and now I’m teaching my 7-year-old to properly cut and parry like Robin Miller taught me.

What do we do now?