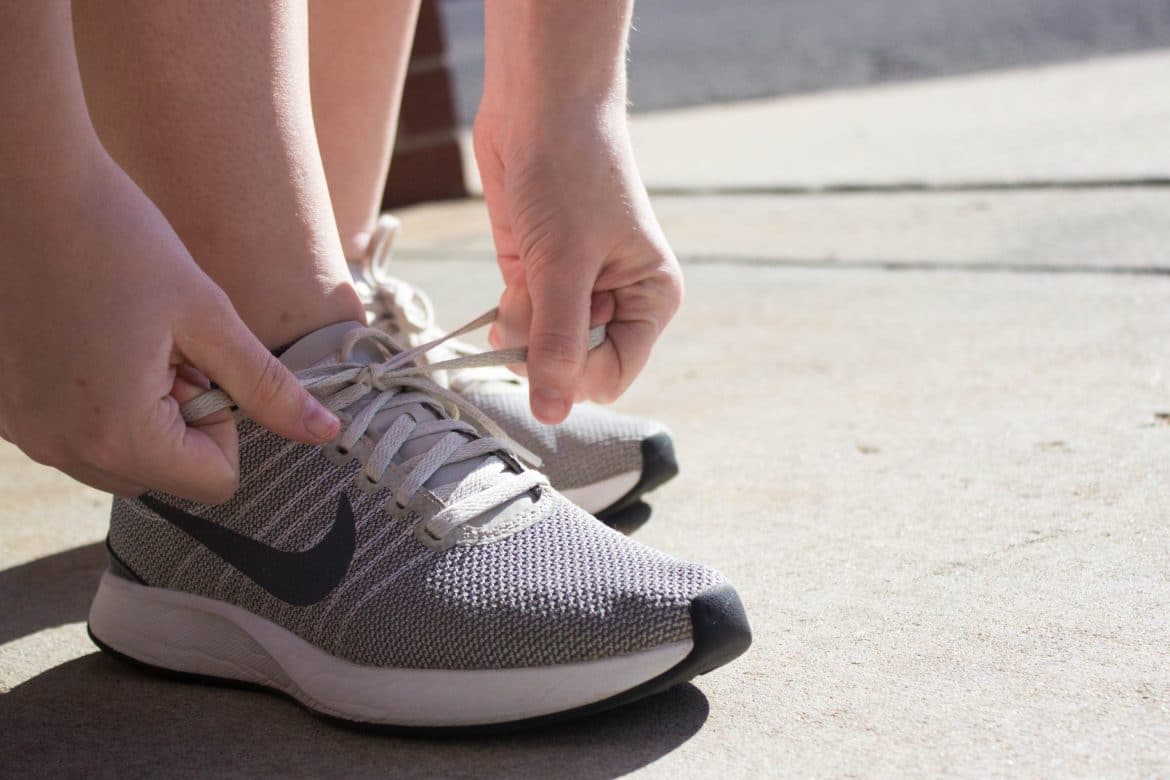 Spring is in the air, and outdoor activities are in full swing in Searcy. There are multiple 5K runs and other marathon events in the community during April, many supporting charitable causes.

The Dr. Robert E. Elliott Foundation will host its annual Stride to Prevent Suicide 5K on April 7. The proceeds from the event will go directly to the foundation, which was established in honor of Robert Elliott, a local physician who died by suicide in 2001 after battling depression. Kimberly Brackins, executive director of the foundation, said she believes the foundation has a powerful mission.

“Our whole mission is to shine a light on the disease of depression and to provide hope to loved ones who have lost someone to suicide,” Brackins said. “We educate the community about depression and other mental illnesses and to reduce the stigma that’s associated with trying to seek help.”

According to Brackins, many runners participate in memory of a loved one who has died. The events conclude with a butterfly release in honor of those who are gone.

Searcy Rush running organization will kick off its Kids Track Night season on April 9. Tia Stone, president of Searcy Rush and director of the Literacy Lab at Harding, said this event is not a running opportunity for college students, but itis still a great way for students to volunteer.

“This is just a really positive way to encourage kids to run or be fit or think of exercise as something fun,” Stone said. “It’s still competitive, but it’s not running as a punishment. It’s really upbeat … We love to have help from Harding students.”

Stone said anyone interested in volunteering should arrive at the Harding track at 5:30 for placement.

“Child abuse, specifically child sexual abuse, is an epidemic in our world today,” Connell said. “We work with over 400 kids a year … We have it happening right here in White County. From a community perspective, allowing us to do the work that we do, to restore and empower these kids … it’s not hard to get on board.”

Another 5K opportunity is the Court Appointed Special Advocates (CASA) “fun run” taking place on April 28. This organization works on behalf of children in the foster system.

“It speaks volumes when the community comes out and supports races such as this that have a mission to help foster children,” Laura Burks, executive director of CASA of White County said. “It says a lot when people are interested enough to come out and give of their time and money to support it.”

All races can be registered for online and on the day of the race.

“Be Careful What you Say”

Kick for a Cause