Home Features Back to the Beginning: Finding the Origin of Spring Sing

Back to the Beginning: Finding the Origin of Spring Sing 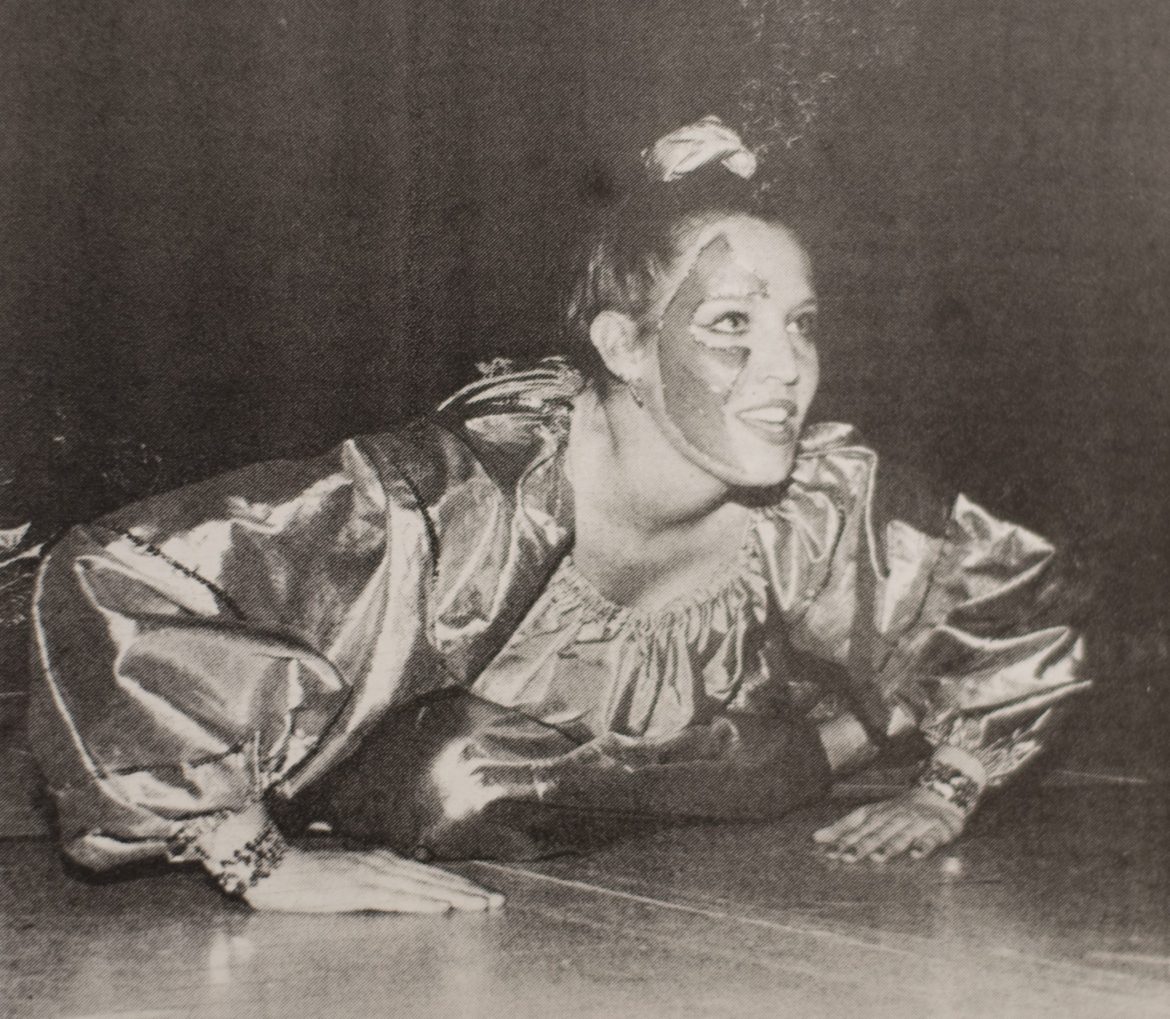 Through the glitter and pyrotechnical mirage of Spring Sing as we know it today, few know that the concept of Spring Sing was created at Camp Wyldewood, in Searcy in the summer heat of 1973.

“Camp Wyldewood had a talent night, so I’m a guy with a guitar singing and Jay Bonner wanted me to be one of the hosts,” Alexander said. “We came to Harding that fall and formed a committee.”

Being a host during the first year of Spring Sing included coaching social clubs on how to orchestrate their shows and teaching them what to expect.

“The first year, the host and hostesses were a really big part of it, but none of the clubs were really sure what to do,” Alexander said.

Beck grew up in the Harding community and was introduced to the limelight at 3 years old in a local talent show, which made her transition to the Spring Sing stage a simple one.

“When I did host Spring Sing, it wasn’t that big of a difference,” Beck said. “But it was fun because it was a special venue, … we were able to sing not just for our peers and fellow students, but (for) other people that would come.”

“Clubs would literally stand unmoving on choir risers, using choreographed hand motions and singing popular songs in their entirety,” Holder said. “The frantic and wild staging and fun and clever arrangements came later, and it was obvious the creativity and innovative ideas that were pouring out of the show were only going to grow and become more exciting, as we tried every year to top the previous one.”

Dr. Warren Casey, dean of the College of Arts and Humanities,  is one of the original members of the Spring Sing  jazz band and has overseen many performances in his time working with Spring Sing.

Casey said he has seen some  push-back from students regarding the judging results, but has seen enough performances to understand what makes a club performance a winning one.

Holder recalled the heart-warming moments from the first year of Spring Sing.

“In the early years, I recall the performers using classrooms, lobbies of the dorms, even practicing outside. The stages all over campus were always tied up,” Holder said. “It’s one of my favorite memories — that I could walk across campus in the evenings and hear all sorts of music wafting through the air from many directions. Spring Sing became a true bonding experience for a great percentage of the student body. Win or lose, everyone was a little sad each year when it ended.”

Despite Spring Sing’s humble beginnings at Camp Wyldewood, the show has become a world-class production that rivals many others, according to Holder.

“I’ve traveled many places and attended many professional shows, and many times, I’ve leaned over to my wife and murmured that I had seen far superior songs on the Spring Sing stage,” Holder said. “I am proud to have been part of that.”