Home Lifestyle “Buff on a Shelf” Takes Over Social Media

“Buff on a Shelf” Takes Over Social Media 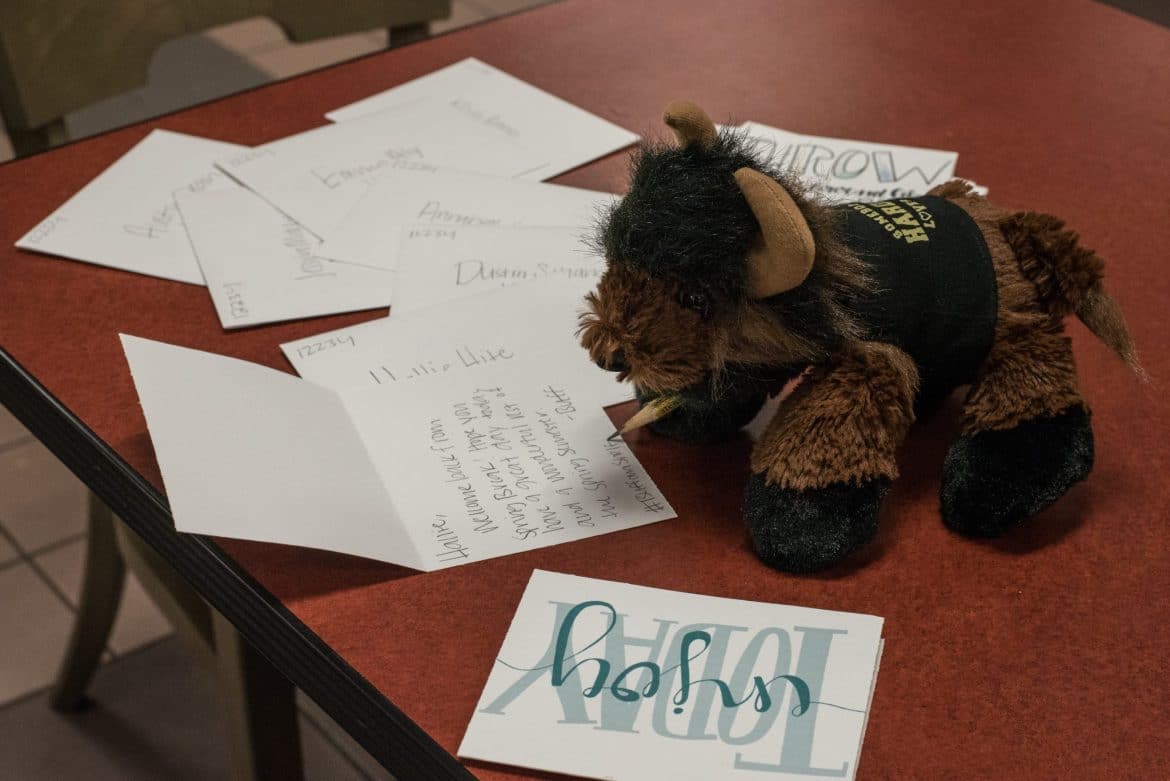 During Christmas break, Harding mascot Buff the Bison’s secret adventures were brought to life for the first time through a series of poetic narrative rhymes on social media. The creators of the stories and photographs, director of digital media Hannah Owens and photo research assistant Abby Tran, perfectly capture what it is like to be lonely on an empty college campus.

“During temporary breaks from school, I’ve always wanted to be a little more creative with our social media content, because I always thought people had more time to engage with it,” Owens said. “I wanted my goals to be more about people rather than the likes, comments or shares those individuals represent. I wanted to make people feel something positive and to go on an adventure together.”

Inspired by the infamous Elf on a Shelf, Owens wanted to use a similar concept for Harding’s social media audience. And thus, with much contemplation, Buff’s journey began.

“I had to decide what the point of all of it was. We couldn’t photograph him all over campus without having a reason for him being there,” Owens said.

While brainstorming, Owens said she and Tran talked about Buff as if he was real, in order to be as realistic as possible in their coverage of his adventure.

“As far as knowing what Buff needed to do in the first story over Christmas, we knew that he needed to wander, like this was his very first time off of his shelf, and he didn’t know where anything was,” Tran said.

So wander Buff did. His first adventure began Dec. 17 and continued through Christmas Day. Along the way, Buff encountered new friends who helped him on his journey. In the first edition, Buff met junior Matt Dalton who ran into Tran while she was taking some photos of Buff. She asked if he would be willing to help.

“We just took two — one on the Benson steps where I talked to Buff about life and one in front of the Stu, where I pointed him towards the Caf … I would have shared my DCB,” Dalton said.

After the first adventure, Owens decided to have another, but with a twist.

“I want each (story) to have its own angle or purpose,” Owens said. “That makes the content meaningful.”

Buff’s most recent adventure during Spring break was  about being in the mindset of service, and he learned about the impacts of small acts of service in a big world. Tran said their idea was to talk about how easy it is to feel like you do not  do enough because there is so much bad in the world. But in the end, little changes can add up to make a big difference.

“If people keep responding as positively to these stories, Buff may just leave his shelf once again very soon,” Owens said.

Where will Buff journey to next? Follow @HardingU on Twitter, @hardinguniversity on Instagram or search #buffonashelf to catch up with Buff and find out what parts of campus he will travel to and what lessons he will learn. 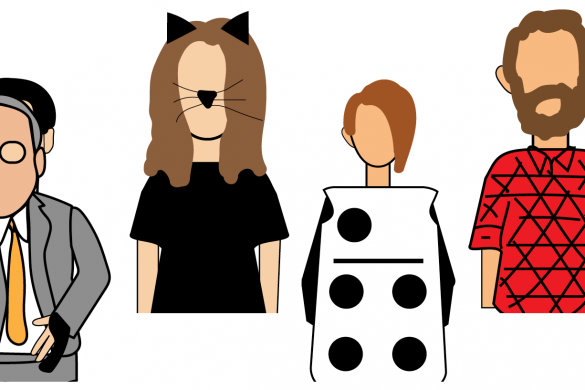 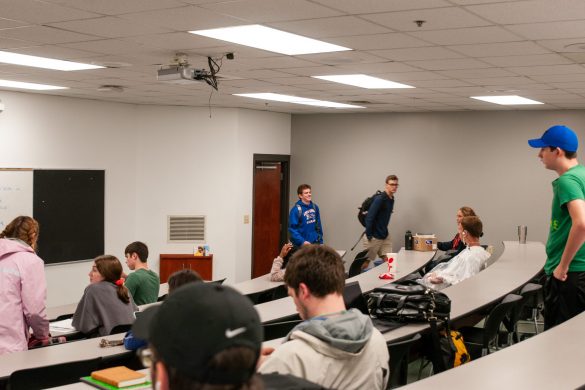 Does the '15 minute rule' exist? | Photo by ELENA FENNER 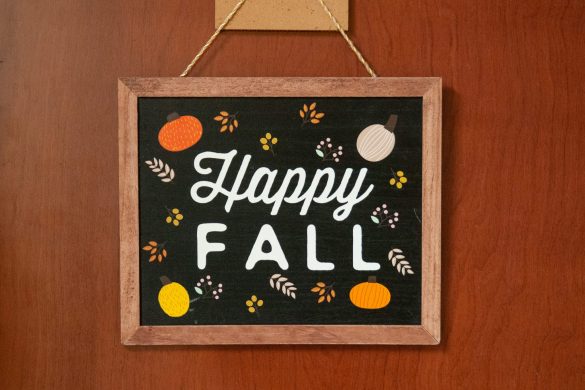