Home Lifestyle What Does St. Patrick’s Day Mean to You?

What Does St. Patrick’s Day Mean to You? 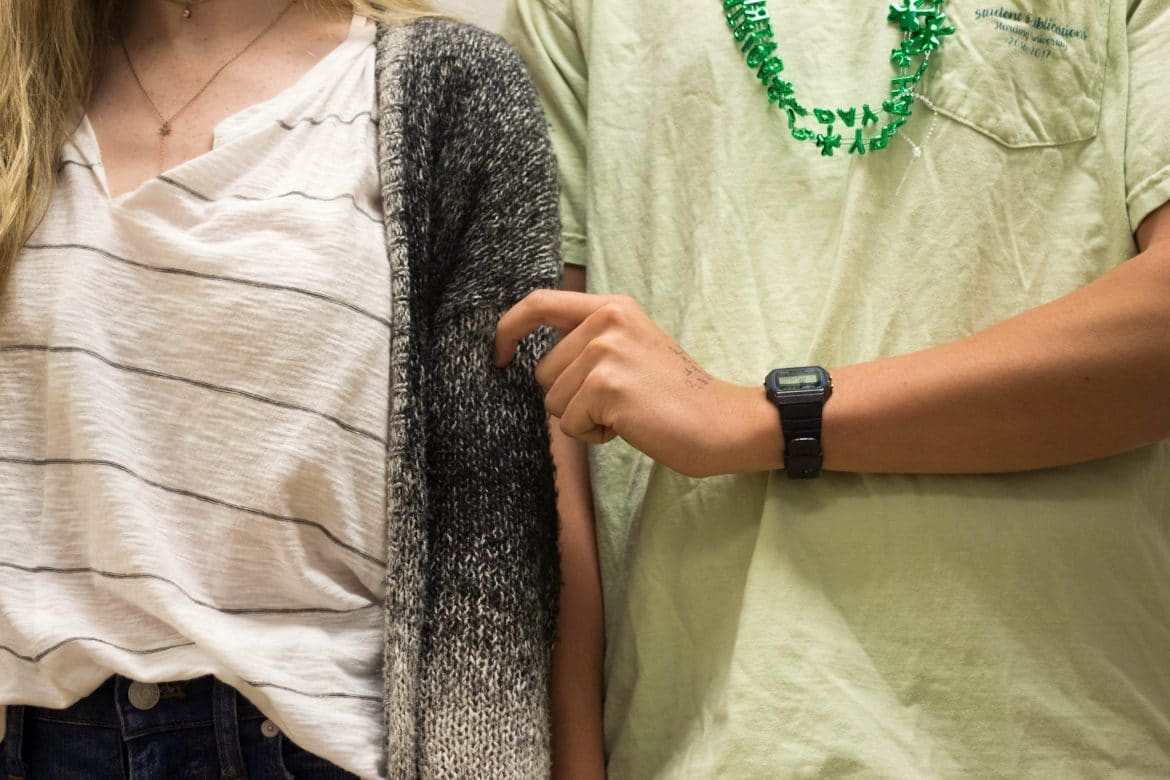 Cohen grew up in Atlanta, Georgia. During his childhood, St. Patrick’s Day was a celebration involving Irish culture.

“I remember when we were kids, there was something about a leprechaun that would come into the classroom,” Cohen said. “The classroom would be a mess, there was green dust scattered everywhere and they put green dye in the toilet to make it look like a leprechaun went to the bathroom.”

For Stocum, who grew up in Augusta, Georgia, St. Patrick’s Day was a day to be calmly spent in prayer. While living with his grandparents, Stocum said he would not eat meat until dinner. His grandmother would make a Dublin coddle for dinner, and he would listen to stories about St. Patrick told by his grandfather, who was from Ireland. Their tradition never deviated from that routine.

“We would never go out on St. Patrick’s Day, it was not a day for having fun or doing anything crazy or for being exorbitant, and it definitively was not a day for sinning,” Stocum said. “Nothing special happened. It was a good day to talk about St. Patrick and know about him.”

Stocum said he tries to keep some of these traditions, such as not eating meat until dinner, making the Dublin coddle and saying his prayers.

St. Patrick’s Day was originally established as a religious feast, according to Encyclopedia Britannica. Modern celebrations started in the 18th century by Irish immigrants, including those who came to the U.S. These people began to celebrate St. Patrick’s Day in a more extravagant way. In cities with large populations of Irish immigrants, townsfolk arranged parades.

Dr. Allen Diles, associate professor of Bible and church history, said that by reading the story of St. Patrick, it is evident he was a humble man who wanted to be used by God.

According to the book, “The Confession of Saint Patrick,” at age 16, he was taken to Ireland as a slave from Roman Britain, where he was born. After escaping Ireland, he had a vision in which God asked him to return to Ireland and teach people about Christ.

Diles said that, because St. Patrick’s Day is a celebration that is given special attention, he hopes students will be interested in knowing more about St. Patrick.

“It is worth remembering him,” Diles said. “I think if he knew we were going to be having a holiday remembering him, he would want it to be a day where people’s focus was on the powerful ways God can work through a humble servant.”