The Church that Cried Persecution 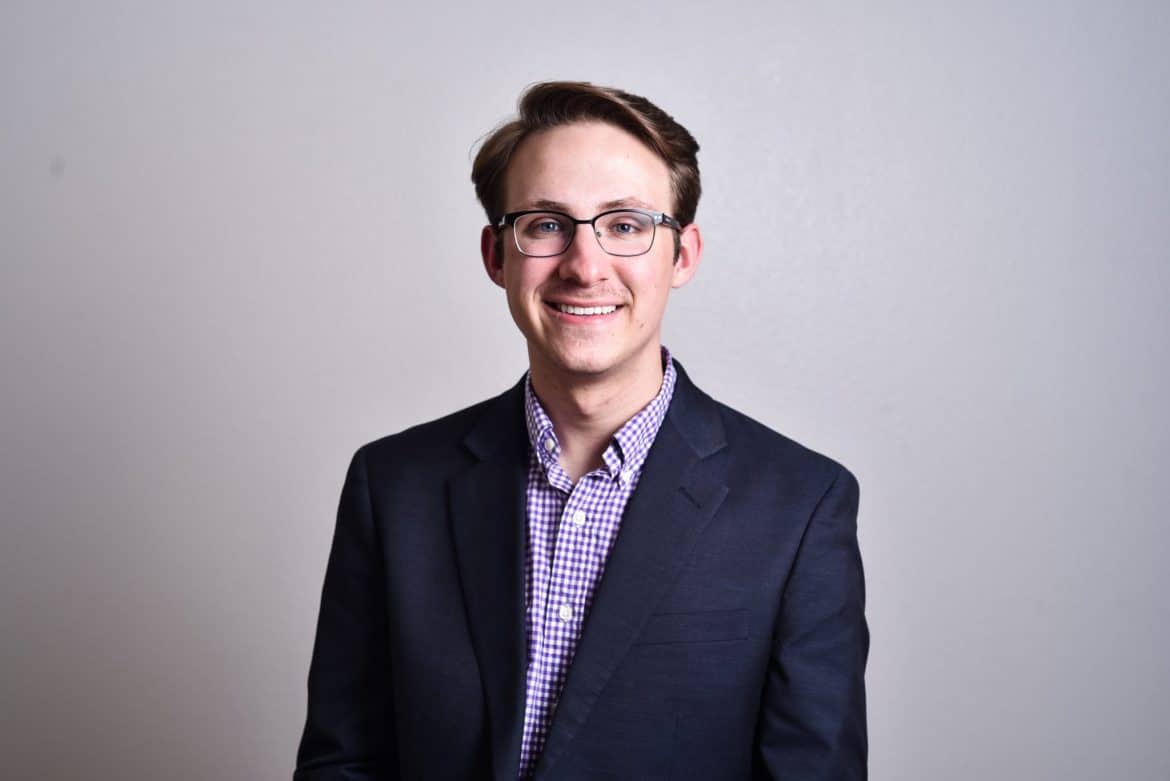 A couple months ago, a man speaking in chapel claimed that Christians in the U.S. were being persecuted more than ever. Our ideals and traditions are being challenged and dismissed, according to the long-time preacher.

His claims sparked my interest. Often, I leave chapel with only a slight remembrance of the day’s thoughts (due mostly to the fact that I’ve just awoken 30 minutes prior), but my retention of that day’s message stuck with me when I went to sleep that night.

I’m still thinking about his claims a month or so later, too, and I can’t help but disagree with his notion that we’re being persecuted more than ever.

Two weeks ago, worshippers at a church in Pennsylvania clutched AR-15s in their church service, one that doubled as an advertisement for the Second Amendment. The church-goers claimed an AR-15 symbolizes the “rod of iron” in the book of Revelation, according to a Washington Post story.

Christians increasingly send people to Latin American countries, quite joyfully and often, to share the gospel. Touting mission work in these countries, Christians claim monumental work, but want nothing to do with undocumented Latin Americans hurting in our own communities.

We alienate people with taboo sins — like same-sex attraction — instead of making sure they have a place of community, refuge and love, like we would for someone who identifies as an alcoholic.

Should I go on?

We’re not being persecuted more than ever; instead, we’re radicalizing ourselves against common sense, reason and humanity.

I want to be clear, I know a large majority of Christians don’t resemble any of these three examples. However, we are all certainly not doing our job in holding the church accountable to its systemic failures in an increasingly secularized culture that demands we love more people more often.

Furthermore, to say that we’re being persecuted more than ever in the U.S. adds insult to injury in communities where Christians are risking death to speak out about the gospel and against systems that do not embody Christ. While people in these countries are literally being forced underground to sing hymns together, we’re alienating people from our pews and then crying persecution.

If we’re going to claim genuine persecution like this chapel speaker did, we first have to make sure we’re doing our best in forming a church and a culture where we hold people to a standard of love that accepts them as they are, upholds them to the standard of God’s word and and supports them in the process.

We’ve become the church that cries persecution, and when the time comes that we actually need help, no one is going to take us seriously because of how we’ve radicalized ourselves against a culture that needs us so badly.