Home Opinions Complain About Nothing 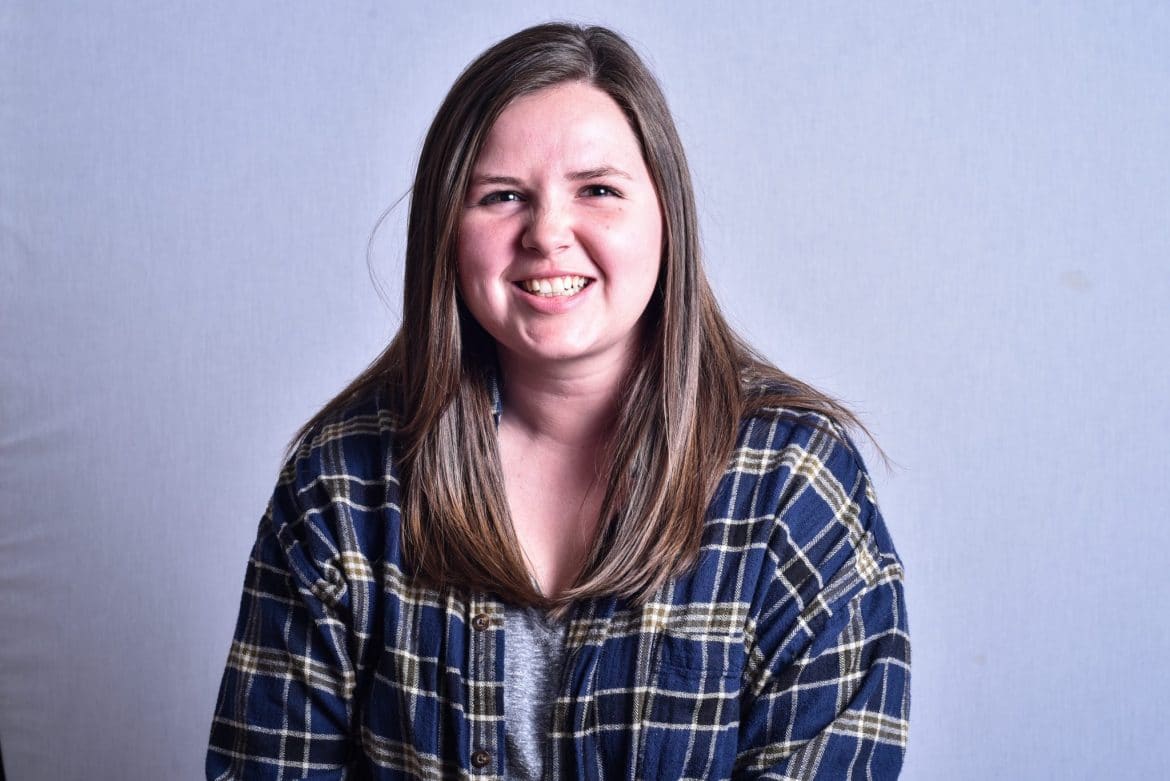 In the second chapter of Philippians, Paul advises: “Do everything without grumbling or arguing” (NIV). After a week of intentionally avoiding complaint and negativity, I realized this is easier said than done.

On Monday, Feb. 5, my friend Rachel and I made an agreement to commit to a week of zero complaints. Rachel and I are close friends, so we were excited to take on this challenge at the same time. We also acknowledged that we could each use the other as an accountability partner. The terms of our agreement were that we would both refrain from complaining for a full week. If either of us slipped up, she would admit it to the other and apologize to the person she complained to. When we sat down together for a time of reflection at the end of the week, we were surprised at how difficult the challenge had been.

We were partially inspired to take on this challenge after attending Ron Clark’s American Studies Institute lecture on Jan. 30. Clark stated that successful, enjoyable people don’t whine about their problems. Rather, they deal with them quietly; they don’t bring others down.

“Have you considered sucking it up?” Clark asked with mock seriousness. It was a joke in the lecture, but I took the question to heart. I now find myself asking the same thing when I’m tempted with negativity.

Rachel and I both consider ourselves fairly positive people. During our seven days of intentionally refraining from complaint, however, we realized that even optimistic people grumble a startling amount. By the end of the week, I was uncomfortable with the knowledge that I complain much more often than I had realized. I think we all do.

Complaining has become a normal conversation topic, even among Christians. We who are called to be light of the world and salt of the earth grumble, whine and complain every day about mundane annoyances. Sometimes, we do it on purpose; often, we do it unintentionally. It was only after a week of awareness that I realized how often I fall into this trap of casual complaint. I was caught off guard during autopilot conversations that happen every day. You know the ones: the little moments that popped up when I and a friend would discuss our annoyance with a class or swap sob stories about how little sleep we had gotten because of an upcoming test. In these casual conversations, we complained quite a bit.

It is understandable why it comes so naturally to us. Our shared struggles give us something in common, and we are able to relate to one another through the things that irritate us. It’s natural. But is it holy?

I would challenge everyone to a week of intentionally saying no to the natural tendency toward negativity. Even one day of avoiding complaint can be eye-opening. Then, challenge yourself to one more day, then one more week. Why stop there? Keep going. Challenge yourself to live a complaint-free life, joyful and positive, responsible in the way you deal with problems. And when the inevitable annoyances come to you, tempting you to unleash a storm of negativity, ask yourself: have you considered sucking it up?