Home Opinions Shut up and Dribble

Shut up and Dribble 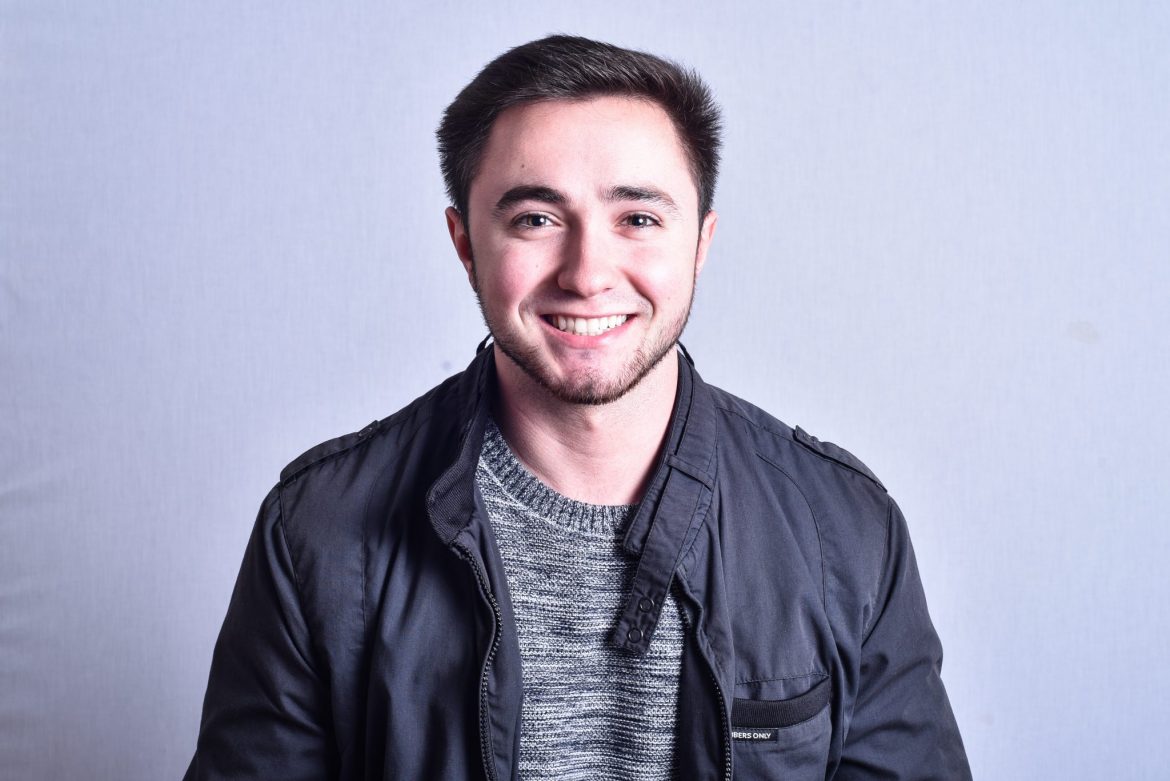 If you know anything about me, you know I am an avid sports fan. My dorm is a shrine decorated with Philadelphia Eagles and 76ers apparel. Not only do I keep up with my teams, but I am constantly reading, watching and listening to sports news from around the country. Within the past year, there have been numerous social justice and political issues addressed by professional athletes.

Former NBA champion Lebron James has never been one to shy away from speaking his mind. During his career, James used his platform to reach out to local communities and vocalize his opinion. I believe professional athletes have every right to voice their opinions on political and social justice issues, and like many other professional athletes, James’ vocalized opinions are often met with criticism.

On Feb. 15, Fox News host Laura Ingraham sent professional athletes and social media into a frenzy. On her television program, “The Ingraham Angle,” Ingraham responded to comments made by NBA superstars Lebron James and Kevin Durant during an interview for the ESPN podcast “Uninterrupted.”

James has been very open about his dislike and disapproval of President Donald Trump, even going as far as calling him a “bum” in a tweet from last September. In the ESPN interview, James said was that the president doesn’t understand or care about the people he serves.

“LeBron and Kevin: you’re great players, but no one voted for you,” Ingraham said. “Millions elected Trump to be their coach. So, keep the political commentary to yourself, or as someone once said, ‘shut up and dribble.’”

Ingraham’s comments sparked a lot of controversy and once again opened the familiar debate. Should athletes voice their political and social justice opinions? Many people do not want to mix sports with politics and rely on sports to help them escape from the current political climate. On the other hand, there are many people who want to know the opinions of professional athletes. They want the individuals they look up to to be good examples and use their platform to create positive change.

Although I may not agree with every opinion expressed by a professional athlete, I am all for them expressing themselves. I want to know what these athletes think about important topics. We look up to them, follow them on social media and support their professional sports teams. When I am older and have children of my own, I want to know what kind of person they are looking up to. If you do not care to hear what professional athletes have to say, you don’t have to listen.

One of the biggest problems in our country right now is talking at each other and not with each other. Instead of trying to find solutions, we are trying to find who is at fault for all of these problems. Do I agree with what James said? No. Do I agree with what Ingraham said? No. But each of them has the right to voice their own opinion — that is one of the characteristics of our country that makes it so unique.

I, too, am at fault. I let my own opinions harden my heart. Paul tells us in James 1:19 to be “quick to listen, slow to speak and slow to become angry.” This is so much easier said than done, especially in today’s world of social media and instant messaging, but the message still applies. Everybody has the right to voice their own opinions, even professional athletes. Our job is to respect the opinions of others. Instead of responding with hate, respond with a goal of looking to better one another.